Apple TV+ has confirmed the first 12 weeks of Major League Baseball games that will air live on its new Friday Night Baseball.

This is the first time that Apple TV+ has offered live streaming for sports and it will premiere on April 8 with the New York Mets playing the Washington Nationals. 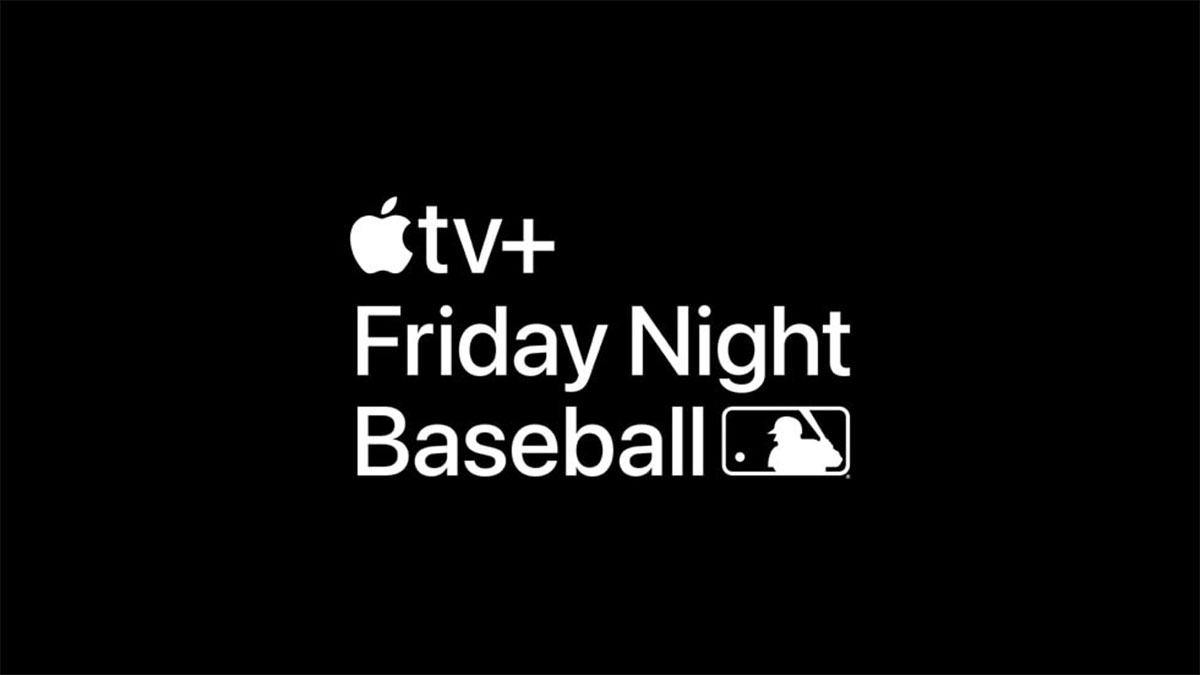 The new Friday Night Baseball show will be available via the Apple TV app on iPhones, iPads, Macs, and Apple TV devices as well as the web and a raft of game consoles, set-top boxes, and more.

Apple announced the first round of games via press release today.

Apple and Major League Baseball (MLB) today announced the first half of the 2022 “Friday Night Baseball” schedule. These scheduled games are available to anyone with internet access, for free, only on Apple TV+. “Friday Night Baseball” will premiere April 8 with two marquee games: the New York Mets versus the Washington Nationals, live from Nationals Park in Washington, D.C., beginning at 7 p.m. ET, featuring the anticipated Mets debut of three-time Cy Young Award-winner and eight-time All-Star Max Scherzer taking on All-Star Juan Soto and the Nationals; and the Houston Astros versus the Los Angeles Angels, live from Angel Stadium, beginning at 9:30 p.m. ET, featuring three-time American League MVP Mike Trout and reigning American League MVP Shohei Ohtani and the Angels taking on Jose Altuve and Alex Bregman and the defending American League Champion Astros. “Friday Night Baseball,” a weekly doubleheader, will be available to fans in eight countries exclusively on Apple TV+ on Fridays throughout the regular season.

Apple has long been rumored to have designs on offering live NFL football, something that now seems more possible than ever. Subscribers to Apple TV+ will get access to the new baseball content without any additional fee, while future game schedules will be announced at a later date.