The G4 iMac is an icon because it looks a little bit like a sunflower. That doesn’t really do the 2002 machine justice, but while we can all agree that this thing still looks stunning in 2021, we can also agree that its IBM PowerPC chip and 256MB of RAM just isn’t enough by modern standards.

Developer Colby Sheets agreed — so they gutted an M1 Mac and stuffed the innards into a G4 iMac. And it is glorious. 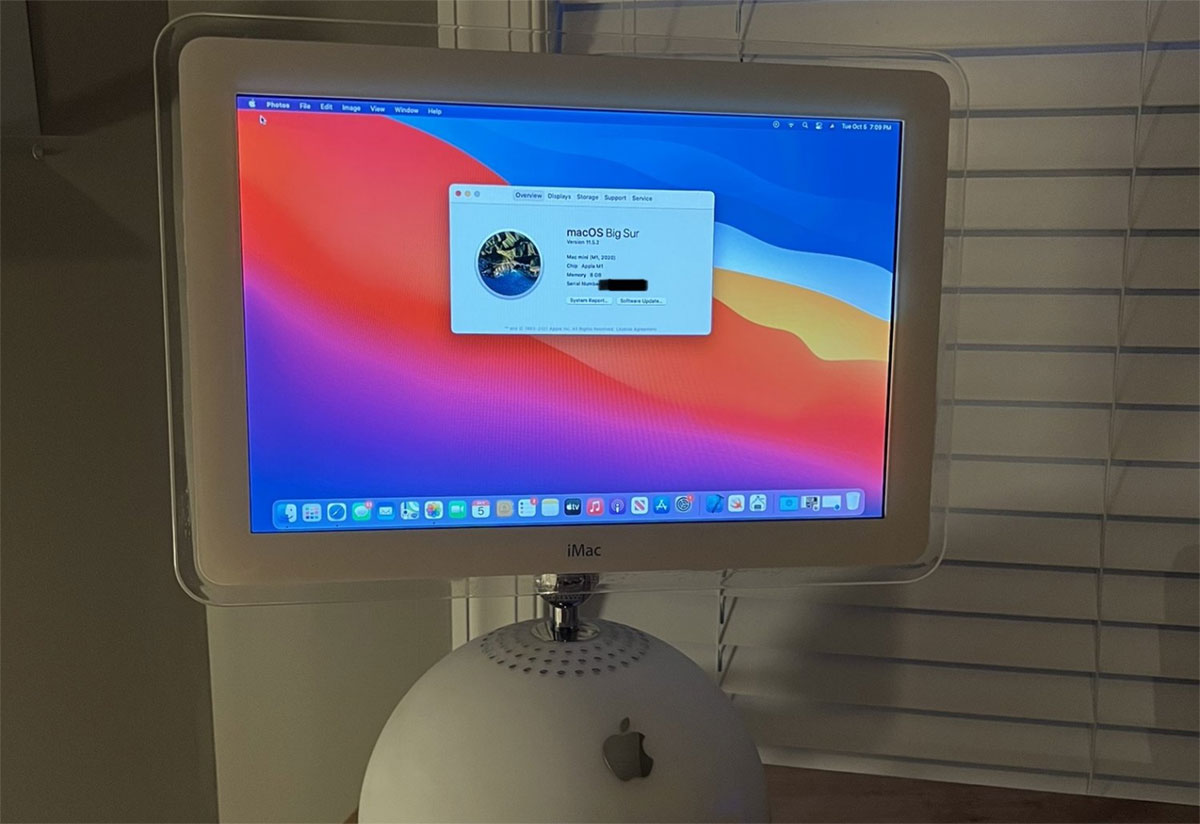 In celebration of Steve Jobs’ life and his inspiration to many, I wanted to show a passion project I’ve been working on that I think Steve would be proud of. Something that wasn’t possible 20 years ago but is now.

But why a G4 iMac, of all machines? Sheets, like many of us, always wanted to have one of those particular machines growing up — and now, it’s possible. Albeit with some new internals to make this thing usable again. And of course it runs macOS Big Sur and macOS Monterey as part of the upgrade. 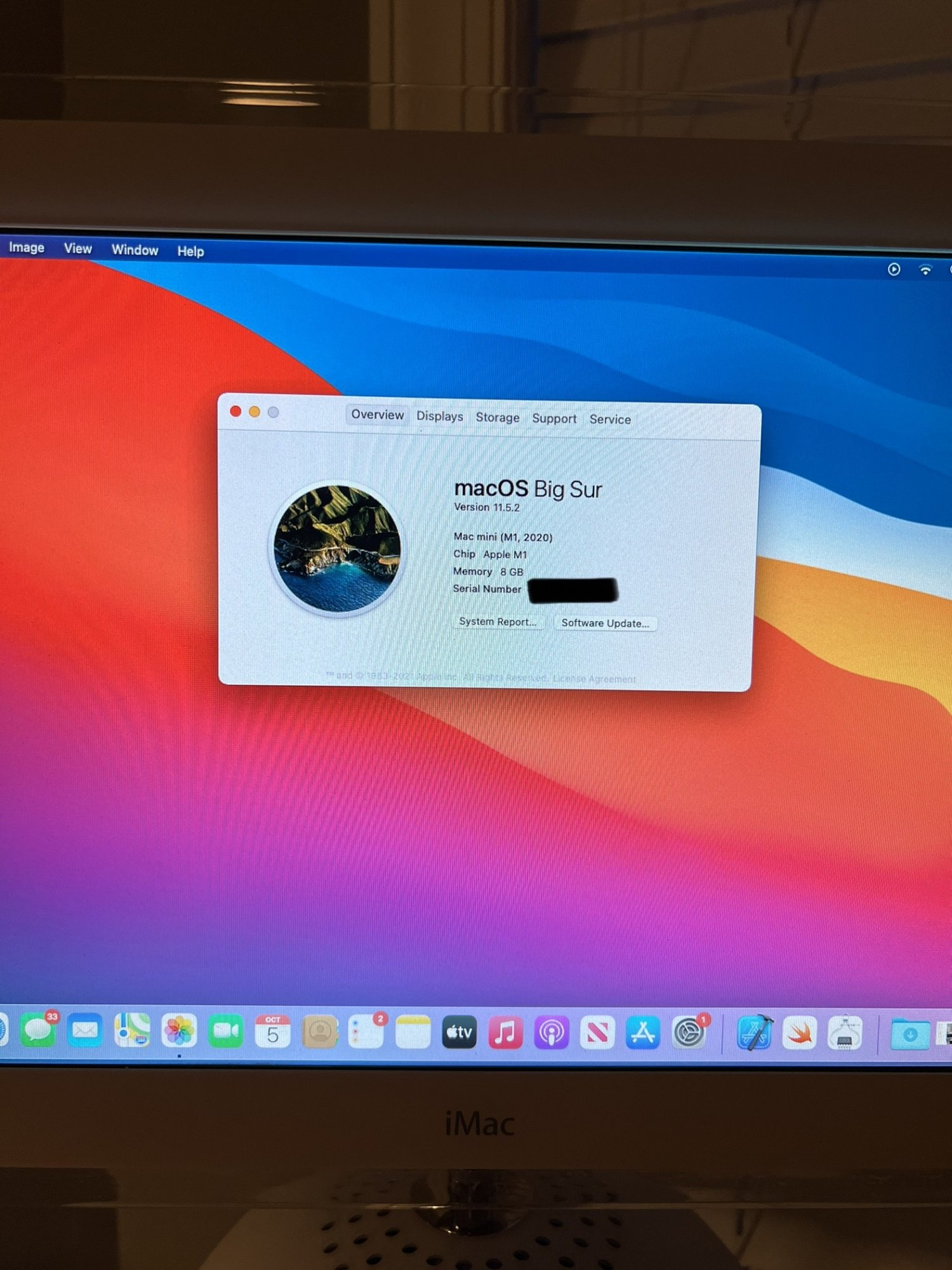 I’ve always wanted the iMac G4 since I was a kid and I knew a few people made some hackintosh’s with them but I didn’t want that, I wanted a real Mac. I always thought about putting the Mac mini internals in it but with intel chips it wouldn’t work for a couple reasons (size, heat/airflow). Well now with the M1 how thermally cool it runs, I thought I’d give it another shot!

That’s so far beyond cool it makes us want to try and do the same thing!