The new M1-powered iMac is pretty great and we’ve heard some amazing stories from people who have received them. But as always seems to be the case with new Apple products, some aren’t quite living up to the hype.

A number of people who have received the new M1 iMac note that their machines are wonky, for example.

The issue appears to be all over social media such as Reddit, and the Apple Support Communities where users are complaining that their iMac is leaning to one side. It isn’t always particularly noticeable, but after seeing it it’s impossible to ignore.

One YouTuber shared their experience, and it’s causing quite the cascade of reports. Many people now say that their iMac’s display is lower on one side than the other.

Checked mine after watching this and it’s also crooked. Not to the degree of his, but not completely level either. I’m outside of my return window and I can’t take the time hit of not having a machine to work on for a month, but super disappointing that Apple of all companies is shipping units with such a glaring oversight. There’s 7 screws fixing the screen to the stand in what seemed like a case of over-engineering, but apparently not. 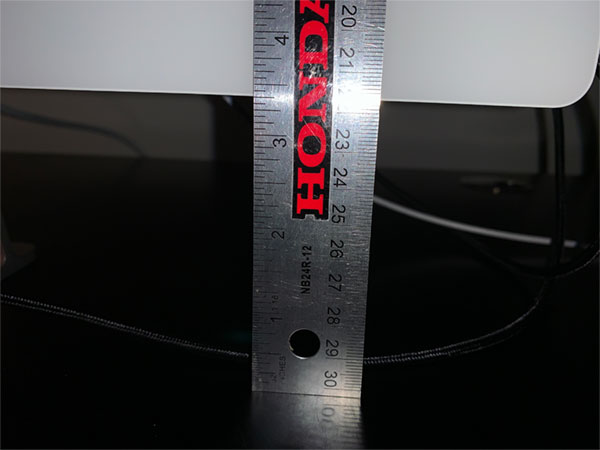 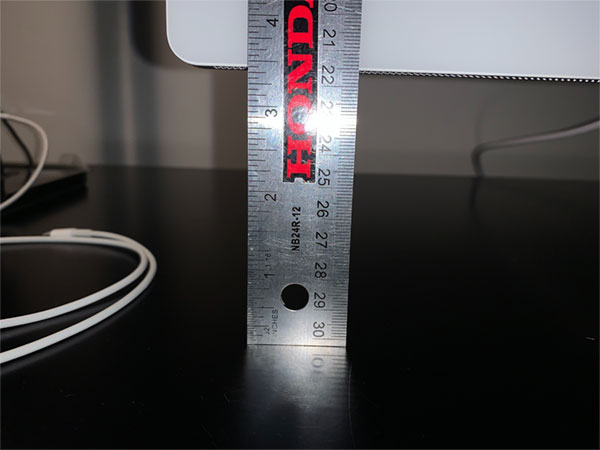 Unfortunately, it doesn’t seem that the issue – whatever it is – is one that can be fixed easily. In fact, the only way to get your wonky iMac made straight again is to return it and get another one. That’s less than ideal for all kinds of reasons, but who wants an iMac that isn’t straight?