Snapchat is in a world of hurt right now but even though users are apparently jumping ship at a rate of knots, the company behind it continues to plough on regardless.

Today, Snap announced that it is expanding its developer platform to allow creators to build their own face filters for the very first time. This move comes four months after Lens Studio was introduced, a feature which allowed creators to build their own augmented reality objects that can be added to Snapchats. This new move sees Snap add seven new Lens filters to allow the building of masks, ranging from face paint to the ability to add actual 3D items to a user’s face. 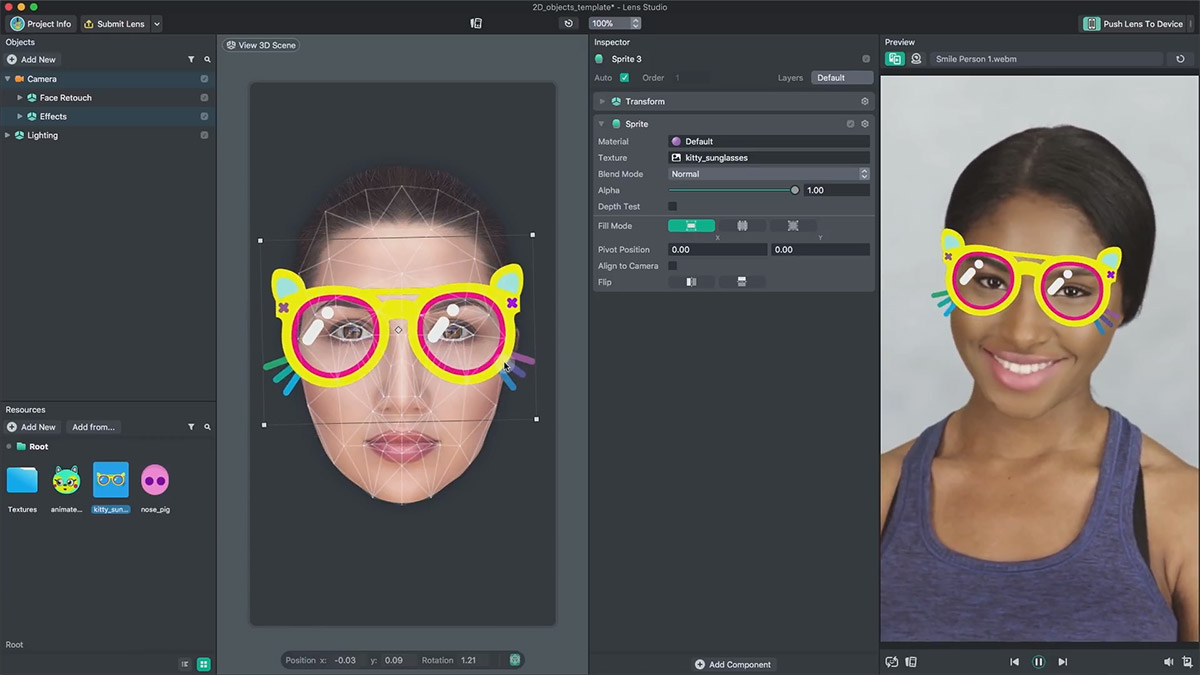 Lens Studio also gains GIPHY integration as part of this update, adding to Snapchat’s existing ability to insert GIPHY animated GIFs into snaps – now they can be added as lenses as well.

On top of this new announcement, Snap also confirmed the arrival of the Official Creator Program. Snap says that this program will allow it to reward what it considers to be top creators with additional promotion on the platform, as well as any technical support they may require. The potential to gain early access to any new Snapchat features is also said to be on the table here, along with access to new templates ahead of their public availability.

Snapchat continues to work to stem the tide of users who continue to leave the platform for rival Instagram, which itself continues to borrow heavily from what Snapchat does. The somewhat incestuous cycle of feature borrowing between the two image-based social networks is unlikely to end anytime soon, either. 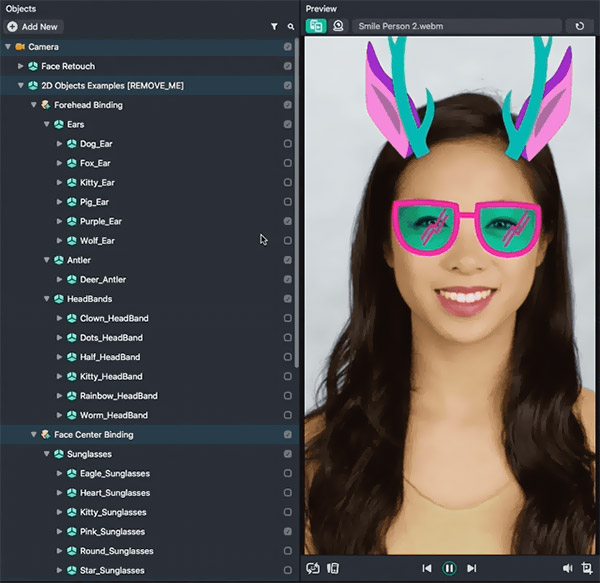 Despite some high profile naysayers of late, Snapchat continues to be popular among a particular subset of the population.