Infuse, the popular video player that is available for both iOS and tvOS platforms is receiving a new update, with version 5.7 now available for download.

The update’s marquee new feature is Plex integration, bringing Infuse and arguably the world’s favorite media center software together for the first time. 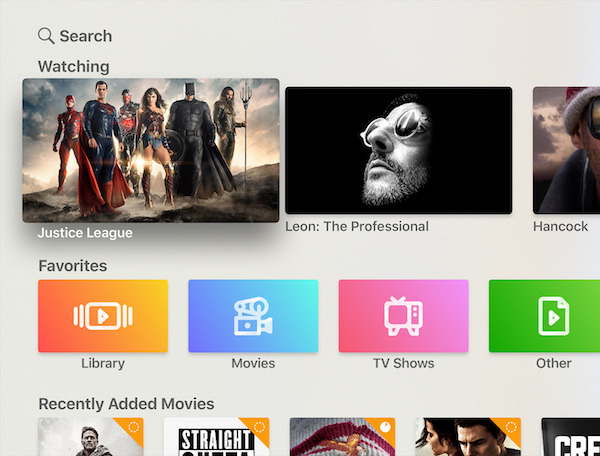 With Infuse 5.7 installed, users will be able to access videos, complete with artwork, metadata and even watched histories all synchronized between the new app and Plex, something that was previously not possible. Infuse also boasts the ability to play video in full 4K HD with no need for transcoding thanks to its support for all the major codecs.

Apple TV owners are not left out in this update either. The new release sees a design rework that now looks every bit the high-end media experience, with Favorites and lists included.

Infuse on Apple TV has gotten a shiny new design, which features some slick new options for Favorites and Lists. Favorites have been around for awhile, and Lists are rows of content which appear right on the home screen. These can be used for just about anything, including Recently Added Movies, Unwatched TV Shows, or Action Movies. Whatever you’re into, Lists are a great way to place categories you frequently use front and center which makes finding something to watch quicker and easier than ever before!

Firecore also points out that there are plenty more changes under the hood that nobody will ever see, but there is a full list of what did change on the developer’s website for those who like to get into the nitty gritty of these things. 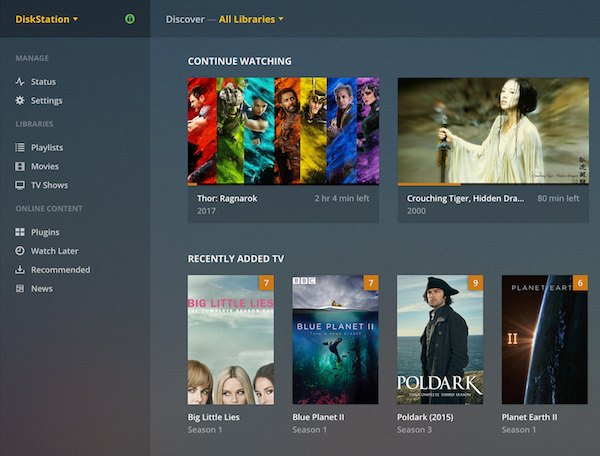 Infuse 5.7 is available for download from both iOS and tvOS App Store now, and anyone wishing to try out the Pro features such as iCloud sync and lossless HD audio can do so for free for a month.