If you’ve been skeptical of the iPhone 6 leaks and information that has surfaced so far, perhaps today’s very plausible leaked mockup of the forthcoming handset in silver will pique your interest. Sure, with so many months to go until the purported release of the handset, we cannot be entirely sure of what’s in store, but given how lifelike this particular leak appears to be, it’s also hard to ignore the fact that we may already know what Apple has its up its sleeve.

Not that it particularly needs to be reiterated, but we expect that the iPhone 6 will offer a curved rear shell akin to the iPod touch / iPad Air, as well as a repositioned power button to help the average hand wrap around the more sizeable form factor. The reason the device will be increasing in size is because it may pack a larger display, and reportedly, there’ll be two different size configurations – 4.7-inch and 5.5-inch. 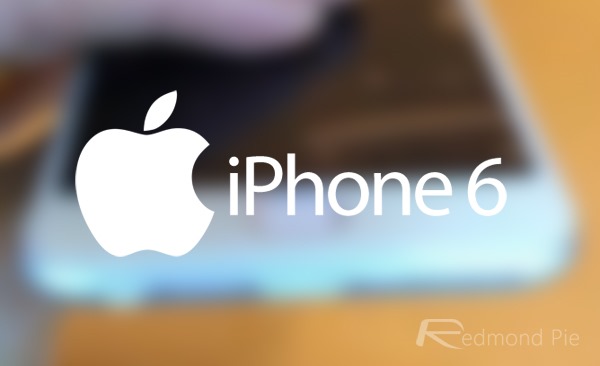 From what we can make out, this leak depicts the smaller of the two size configurations, and the color is of white and silver. We’ve already seen a mock-up of a very similar handset in black / space gray, which emerged earlier on this week, and if you were wondering what the next-gen iPhone might look like when held in your hand, this is the closest thing you’re likely to get for the time being.

This unverified leak cropped up on Baidu, adding to an abundance of leaks we’ve already seen emerge from China. Given that each new tidbit of info seems to tie nicely in with most of the other evidence we’ve already accumulated, it’s certainly tempting to get carried away and allow ourselves to get excited about the iPhone 6. 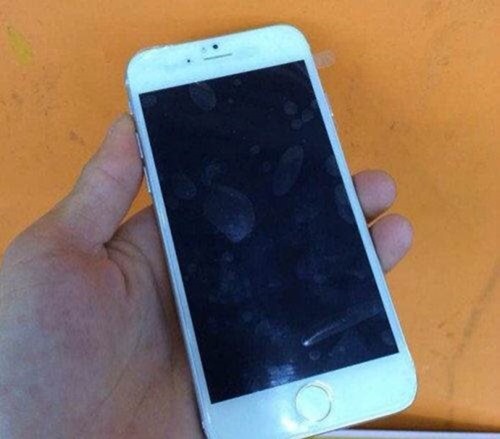 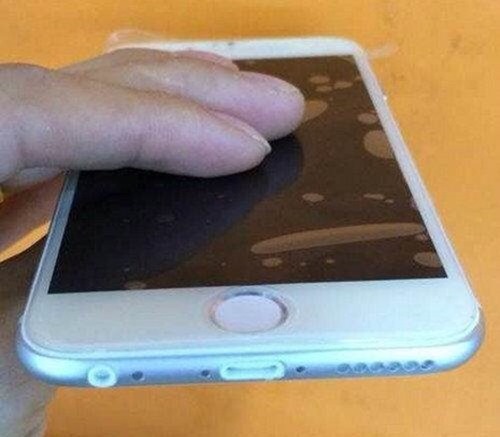 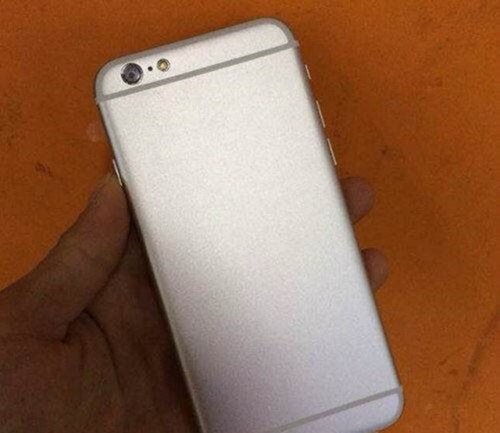 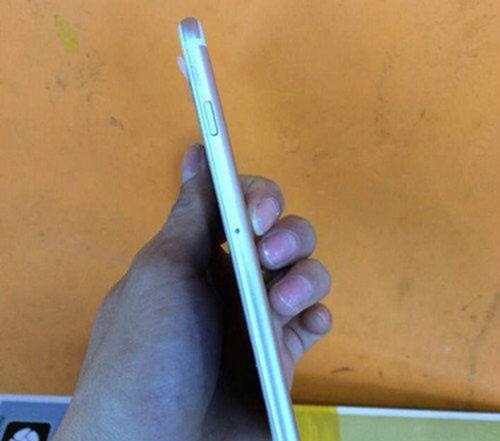 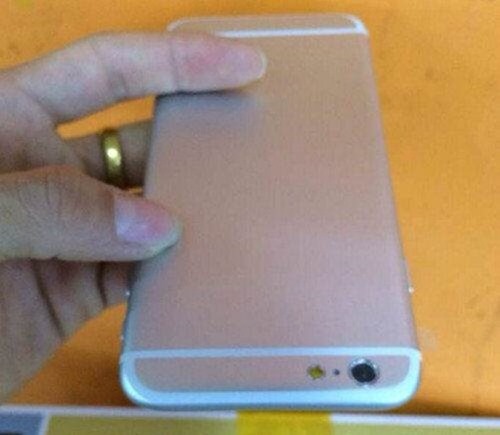 But as I said earlier, it’s still very much early days, and while we’re inclined to believe that the iPhone 6 will be larger, thinner, faster, and look just a bit like these leaks, it’s also imperative to remember that it’s easy for schematics, cases and housing mock-ups to be faked.

Lest we forget that back in 2011, the tech world was braced for an enlarged, redesigned successor to the iPhone 4, and instead, it got the rudimentary refresh of the iPhone 4s.

Still, if what we’re seeing here is indeed the iPhone 6, do you plan on picking it up?