Last month, Microsoft finally ceased support for its antiquated Windows XP operating system, offering a series of deals and trade-in solutions for those looking to grab something a little more contemporary. But while the end of official support was also said to apply to security fixes, the software giant has reneged on this by patching a known Internet Explorer flaw on all versions of Windows – XP included.

Even though Microsoft is looking to move into its cloud and mobile-focused future, severing ties with the still widely-used Windows XP hasn’t been as cut-and-dried as the software maker might have hoped. Both the British and Dutch governments shelled out millions at the 11th hour on extended support for machines running XP in the public sector, and with many variants of Internet Explorer supposedly afflicted by this security issue, Microsoft has deemed it necessary to push the patch outside of the support window. 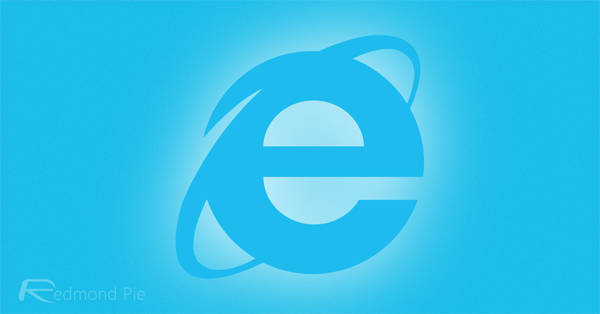 As far as security bugs go, this one has been sitting around for longer than most. Affecting each and every version of IE 6 onwards – bearing in mind, we’re currently on version 11 – Microsoft might have simply fixed the latest version and encouraged everybody to update. However, since XP users cannot update farther than IE 8, Satya Nadella’s company has made an exception on its decision to stop supporting the twelve-year-old software, and ensured that every Windows user is protected against the bug allowing potential hackers to execute malicious code.

Reiterating the point that “the security of products is something we take incredibly seriously,” Microsoft’s Trustworthy Computing Lead Adrienne Hall noted that the company’s initial reaction was to “fix it [the security bug], fix it fast, and fix it for all our customers.” Thus, this swift update, which will be available from 10 a.m. PST on Friday, should spell the end of any fears pertaining to the use of Internet Explorer. 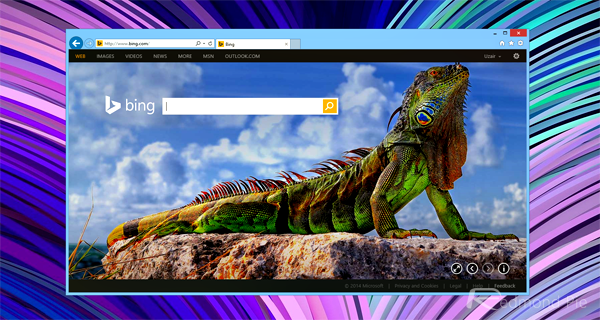 Thankfully, the patch update will be applied automatically for every user, so the few of you that happen to use Internet Explorer don’t have to go out and download anything, and Microsoft will surely be hoping that, once everybody has been fixed up, it can finally wash its hands of Windows XP and concentrate on the new chapter.

But bear in mind though, the update will pushed to those automatically who have automatic updates enabled for Windows, and Microsoft is encouraging every user to update right away.

If you don’t see the update in Windows Update, then go here and download the update tailored for the version of Internet Explorer and Windows OS you’re using.