After well over a decade of service, Microsoft has officially ended support for Windows XP, meaning that no further updates will be released from here on in.

A landmark release, Windows XP is still used by millions of individuals and businesses across the world, and even though the Redmond company is no longer offering official support, both the UK and Dutch governments stepped in at the 11th hour to secure an additional year of support. Apparently, the government of The Netherlands runs between 34,000 and 40,000 Windows XP machines, support for which will cost Dutch taxpayer a similar amount to the £5.5 million that the UK government is forking out for extended Windows XP support, and with neither nation having yet processed their respective upgrades to newer software for public service computers, the extensions were deemed necessary in both cases. 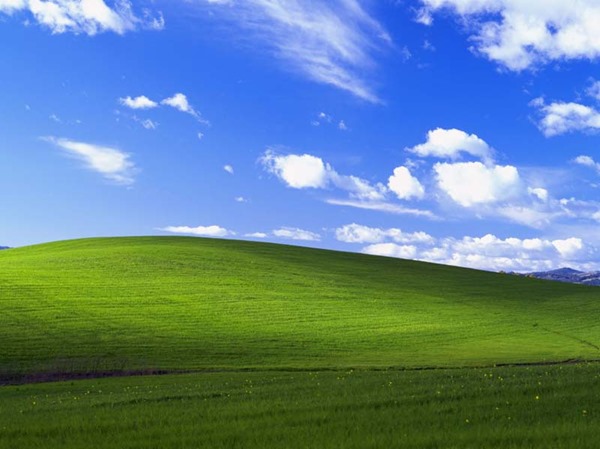 For the rest of us, however, support has now ceased, and even though Microsoft has made moves to get folks running on a newer version of its famed OS, a large portion of the desktop PC community still runs the 12-year-old software.

Microsoft’s decision to roll out Windows Vista in 2006 is perhaps one of the main reasons why so many consumers have clung onto Windows XP. After all, Vista was an unquestionable disaster, and even though, for compatible computers, Windows 7/8 is worth upgrading to, it’s no surprise that after 12 years, a notable portion still find themselves running Windows XP.

The end of Windows XP support signals the end of an era, but yet it’s also the start of a new one. Windows 8.1 will roll out later featuring an abundance of alterations that have been put in place for the benefit of the desktop-based user, and having been announced at last week’s BUILD developer conference, should hit the Windows Store in the next few hours. 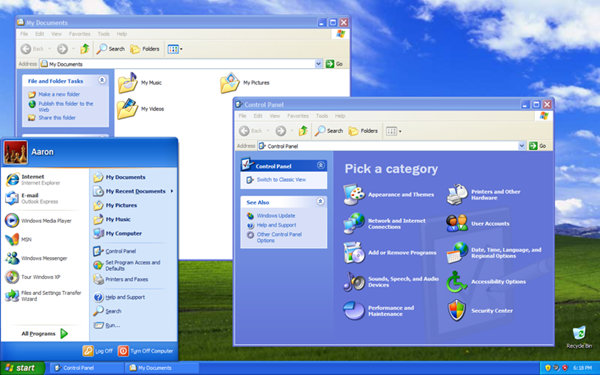 With no support, it’s advisable that anybody running on Windows XP should consider getting an upgrade. Microsoft has been running a series of deals lately, with decent savings to be had on Windows 8 machines for those trading in their old Windows XP rig.

The $100-off trade-in offer, which the software maker introduced late last month, is still good until mid-June, so if you are looking to upgrade to something a little bit more contemporary, then grab yourself a bit of a saving at your local Microsoft Store.