The App Store began its life as a convenient hub of apps and games that help to enrich the experience of using iOS as a whole, and while it remains as such, the fact that it now boasts several hundred thousand apps means that it’s quite a bit more time-consuming for folks to discover what’s hot and what’s not. Apple has already laid on several categories including top charts and editors’ choice, which make this task decidedly easier, and now, the Cupertino giant looks to have introduced monthly “Best Of” lists.

If you spend any amount of time trawling through app-tracking and reviewing blogs, you’ll no doubt have encountered the idea of round-up articles, which seek to present the genuine highlights among the swathes of just-released apps and games. As spotted earlier today, there’s a new “Best of April” category in the App Store for this very purpose, and while it’s unclear as to whether this is a one-off or something that Apple plans to roll out every month, it’s a great way for iOS device users to discover the best bits from April’s releases and updates. 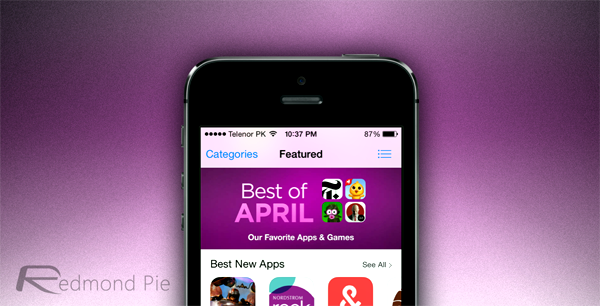 It’s curated by App Store editors, and as well as showcasing brand-new apps, also covers those that have received noteworthy updates. It’s divided up into two main categories – one for apps, one for games – and in total, there are 49 listed. 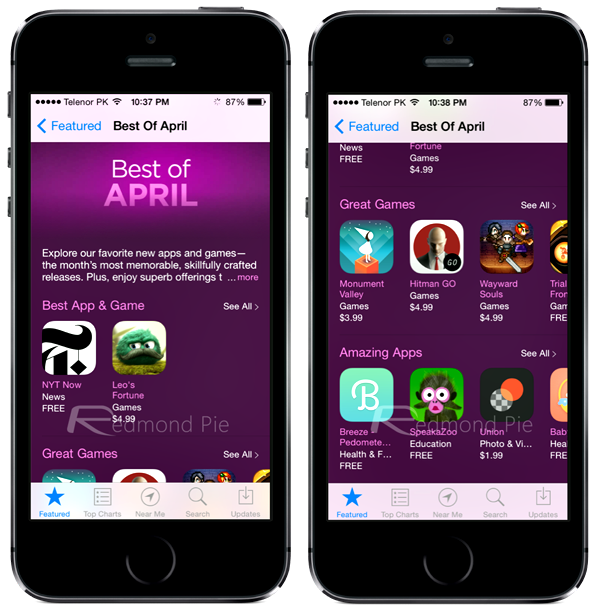 Having the content is just half of the battle in the modern Digital Age, with discovery features being integral to the overall user experience. Just as we’ve seen with subscription music streaming services – most of which boast tens of millions of tracks – users also need effective ways of finding new stuff without having to put so much effort in. With this in mind, it makes sense that Apple should want you to fill up your iOS home screen without having spend great lengths of time sourcing this content, and an expansive monthly Best Of round-up seems a practical way of going about it.

It’s more likely than not that, come early June, we’ll see a similar round-up for the current month, and if you’re always on the lookout for the latest time-killing game or cutting-edge app, be sure to keep your eyes peeled for it.

For your convenience, we’ve taken screenshots of all the apps curated by Apple: 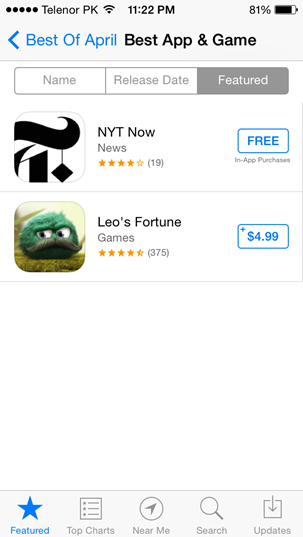 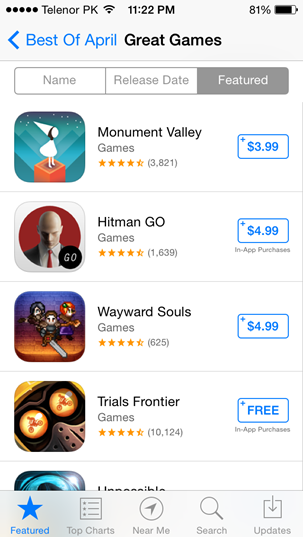 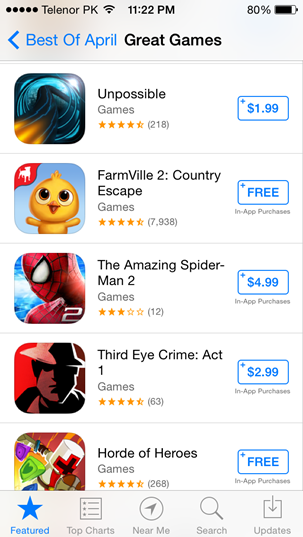 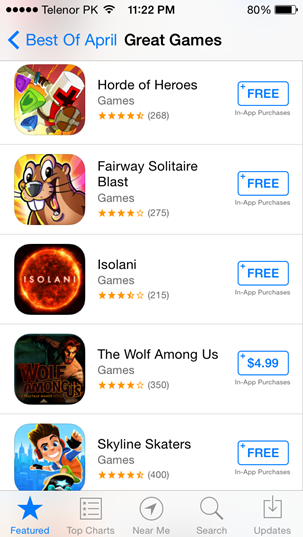 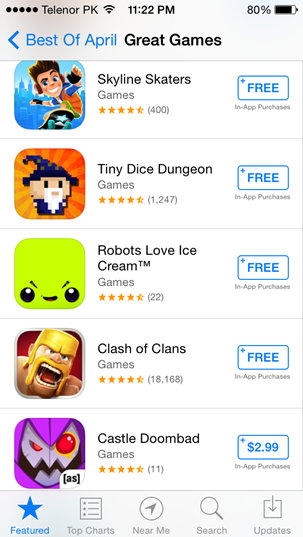 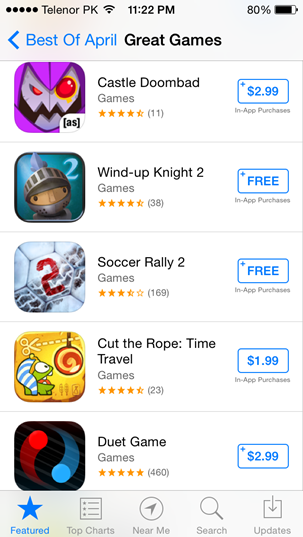 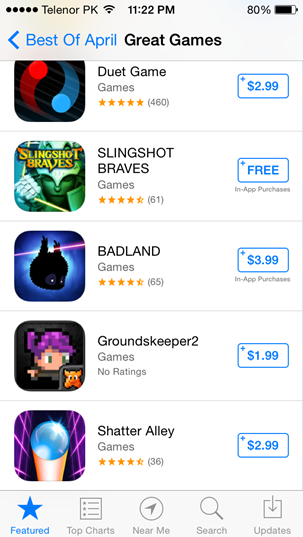 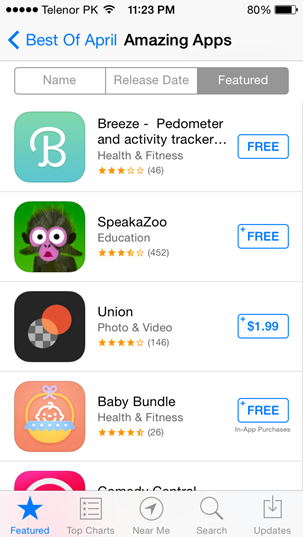 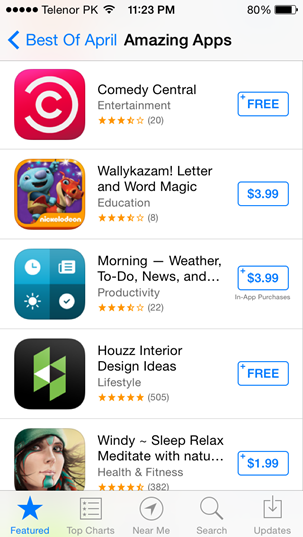 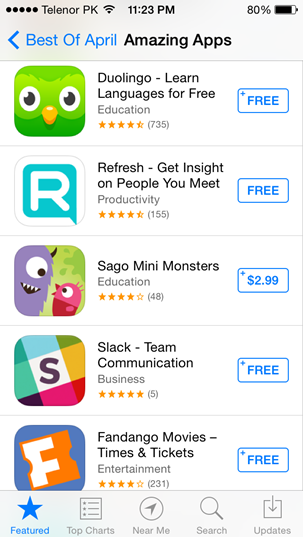 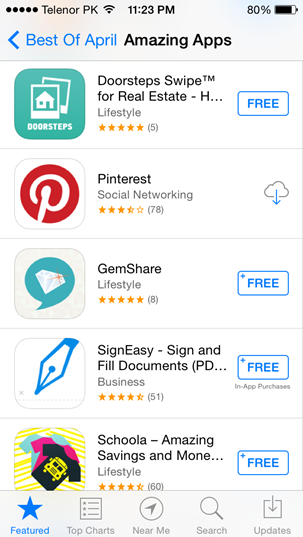 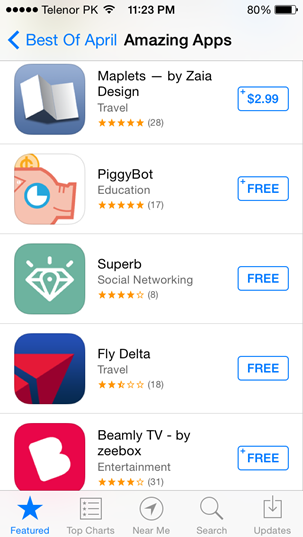