Apple has released a brand new version of its Shortcuts app, taking the app to version 2.1.1. This latest version, which is solely limited to devices running iOS 12 and above, brings user interface and layout support for Apple’s new iPad Pro models.

Shortcuts is one of Apple’s first-party app that is available for download via the iOS App Store and which doesn’t ship pre-installed with iOS. That makes it unique when compared to other apps like Messages, Mail, and Safari, all of which come as part of the iOS operating system that powers all iPhone and iPad hardware. 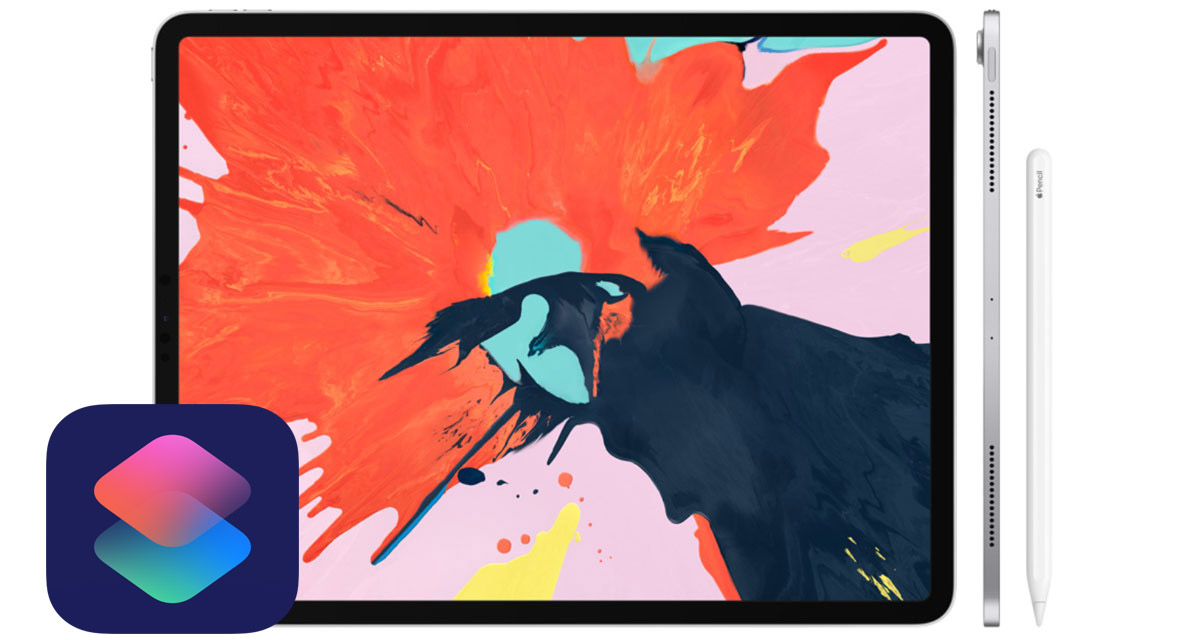 Shortcuts is also unique in the fact that it was previously known as Workflow and is an app that Apple acquired and reformatted with additional functionality to make it as powerful and popular as it currently is.

The main talking point of this version 2.1.1 update is the fact that it offers full compatibility and display support for Apple’s 11-inch and 12.9-inch iPad Pro models which are set to be pushed out into the public domain tomorrow. Additionally, it also contains a slew of bug fixes and improvements which look to push the app forward to the next level.

Specifically, this version includes fixes for issues pertaining to the Speak Text action, the Toggle Alarm action, and the Set Flashlight action which was invoking a random error message to users when they were trying to use it. Apple has also used version 2.1.1 to push out fixes for the Send Email, Dictate Text, Run Home Scene, and Vibrate Device actions which were not able to be invoked through Siri. 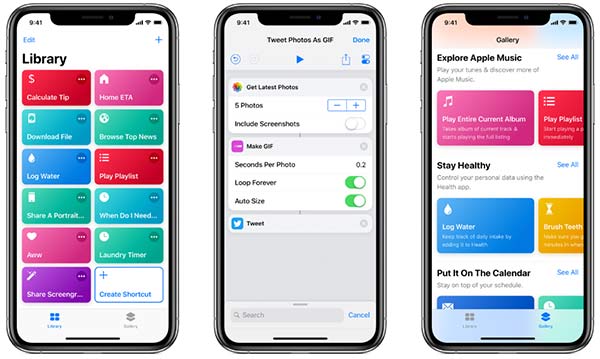 The update, offering iPad Pro support and a plethora of bug fixes is definitely a good thing for passionate Shortcuts users but it definitely isn’t a final solution. A number of users, including our own staffers here at Redmond Pie, have experienced semi-regular crashes with this latest update across all devices that it has been installed on.

So, it’s for that reason that it’s worth applying some caution when downloading and installing this latest version. We imagine that there will be a 2.1.2 version pushed out into the public domain fairly soon to resolve this crashing issue as it does appear to be widespread.