There was a time when you couldn’t move without falling over a new mini console announcement but it’s been quiet for a while. That’s all about to change with Sega set to launch a Mega Drive Mini 2, and this time it’s going to be better than ever.

The reason for that is the addition of Mega CD games including Silpheed, Shining Force CD, Sonic the Hedgehog CD, Virtua Racing, and Shining in the Darkness. 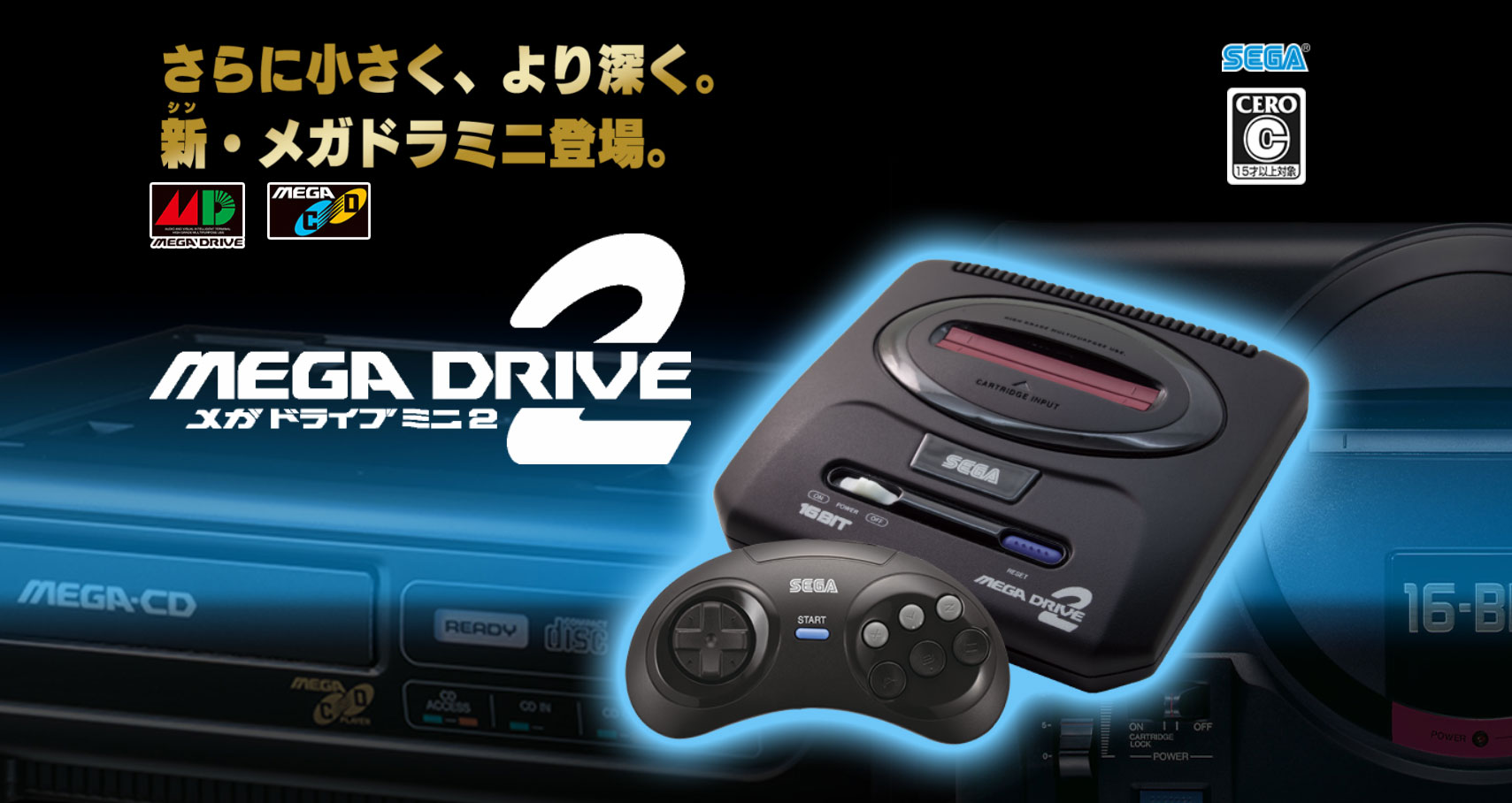 The console has only been announced for the Japanese market so far, with The Verge noting that it will go on sale on October 27 for 9,980 yen (about $75). Whether it will get a release internationally or not isn’t clear, but we can cross our fingers and hope for the best.

Sega released the previous Mega Drive Mini in 2019 after the likes of Nintendo and Sony had already jumped in with miniature versions of the SNES, NES, and PlayStation. The Mega Drive was thought to be one of the better versions of an old console, and the addition of Mega CD games will only help its case.

With the Mega Drive Mini now getting Mega CD games we wonder which once we want to play from yesteryear. There will be 50 built in, so there is a good chance that you’ll find something you want to play on there.