Sega is celebrating the 60th anniversary of the company with an offer that sees some PC games made available for free.

You can download them all now, but you’ll need to be quick. These freebies are only available as part of the anniversary celebrations. Once those are done, these free games will be gone. 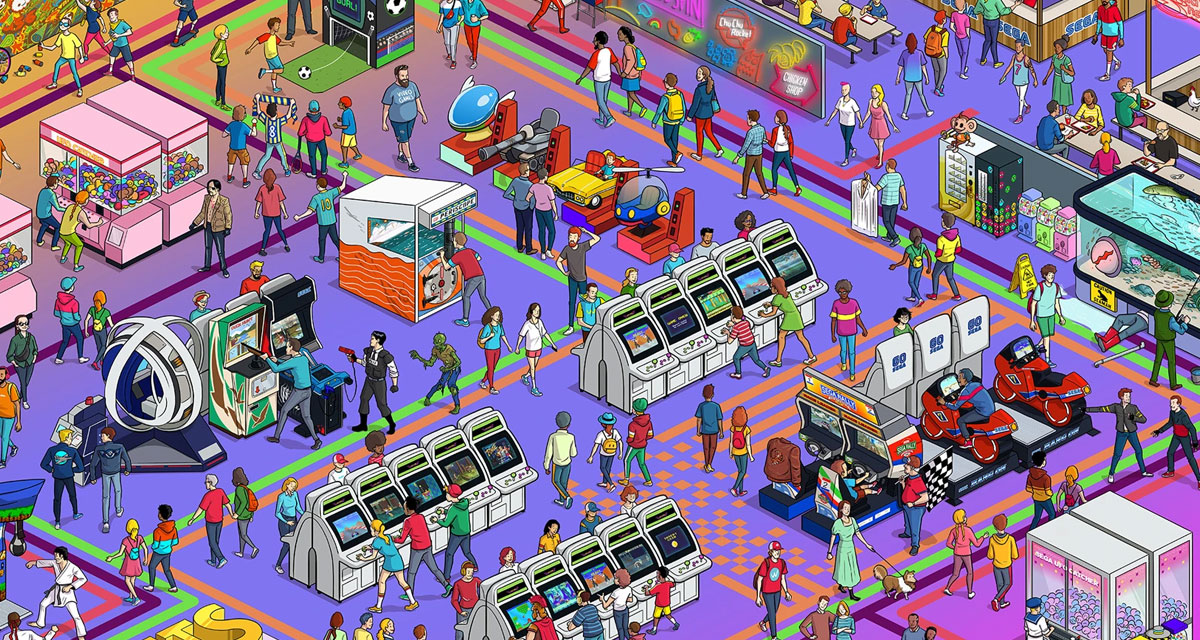 According to Lifehacker we can expect these games to be available for free for just another couple of days at the time of writing. With that in mind it’s probably worth getting your downloads done now, while the going is good. 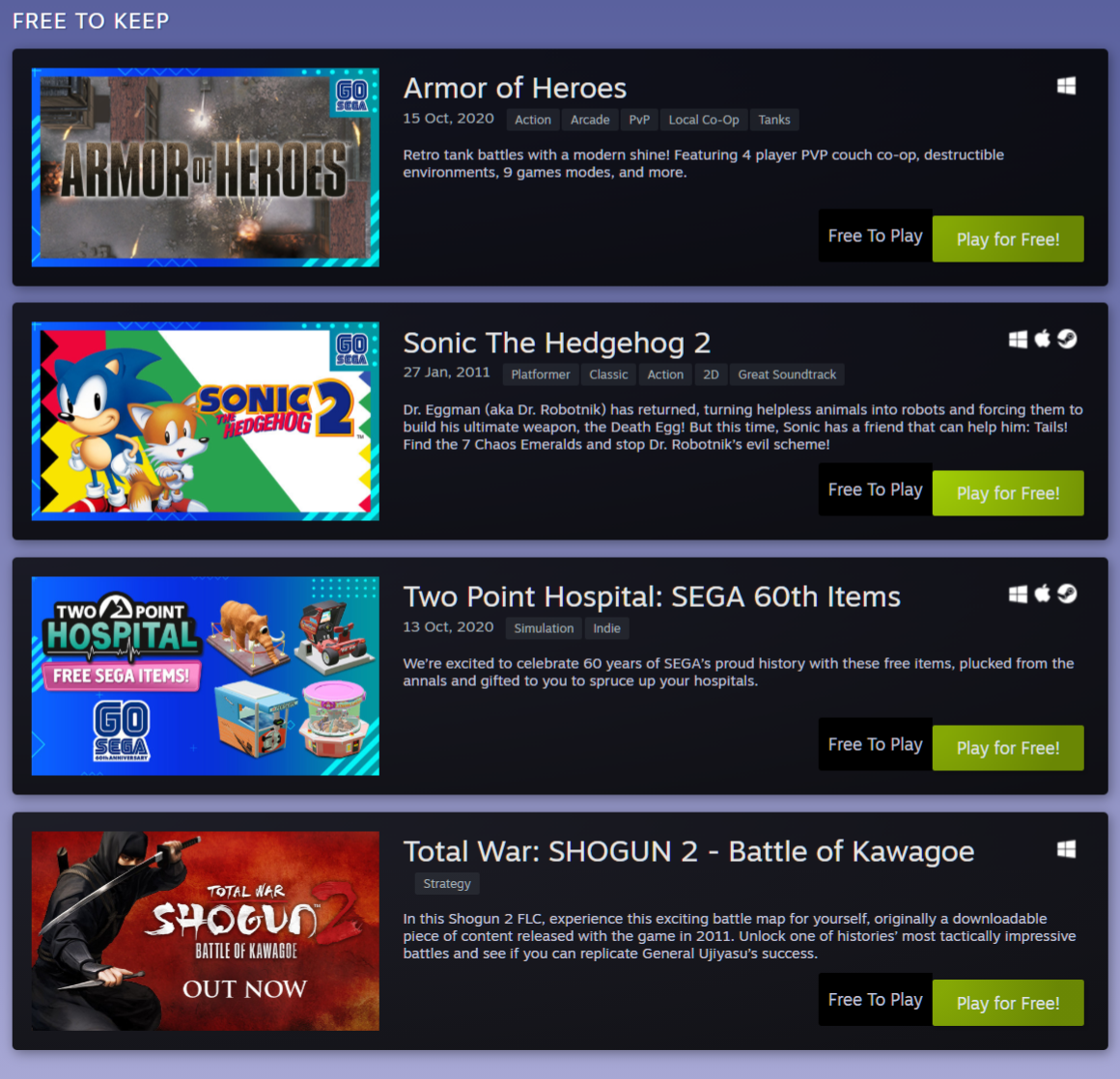 Not just that, a couple of classics are also available: 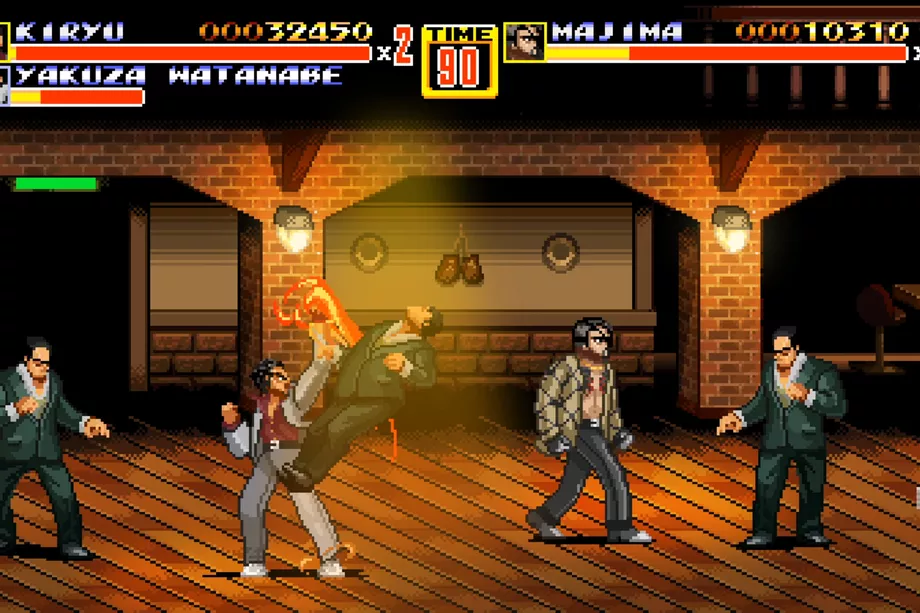 All of these games are available for download, for free, right from the Steam store. Again, they won’t be around for long!