Amazon is now selling the 40mm Apple Watch SE for just $229.99, but you need to be quick. This deal will only run for the rest of today which means there are only hours left before it’ll be an old deal.

There are no discount codes or on-screen coupons to deal with here and all you need to do is place an order as you would any other – but quickly. Amazon would normally sell the 40mm Apple Watch SE for around $280 which means you’re saving almost $50 and 18% without having to do a thing. 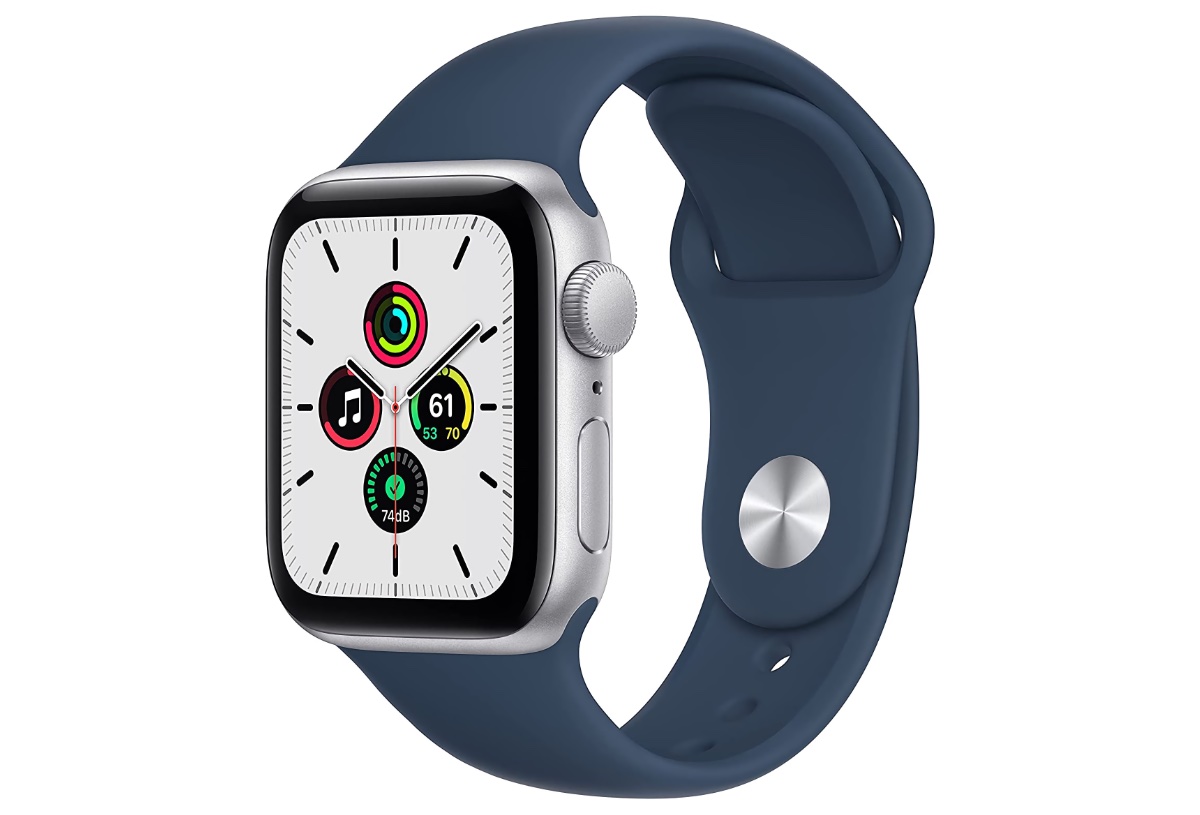 At the time of writing, the 40mm Apple Watch SE has more than 1,900 reviews on Amazon with a combined rating of 4.7 stars out of a possible five. This is a very popular Apple Watch as well it should be – it features health tracking and has a built-in compass and supports real-time elevation readings, too.

Like all good wearables the 40mm Apple Watch SE also tracks your sleep, while the App Store is full of apps that can be used right on your wrist whether that’s for productivity, health, or anything else.

Again, this deal is only going to be available for a matter of hours which means you really do need to act now if this is an Apple Watch that you’d like to put onto your wrist.