Samsung has some new monitors to shout about, with the Odyssey name coming to displays. Two in particular are aimed at a very specific crowd – those who want the best.

The first is a massive 49-inch monster called the G9 which has a 5,120 x 1,440 curved ultra-wide display and a 240Hz refresh rate. There’s a 1ms response time to go along with that, with DisplayHDR 1000 thrown in. Oh, and gamers can look forward to AMD FreeSync and NVIDIA G-Sync when the monitor goes on sale for an unknown price in the second half of 2020. 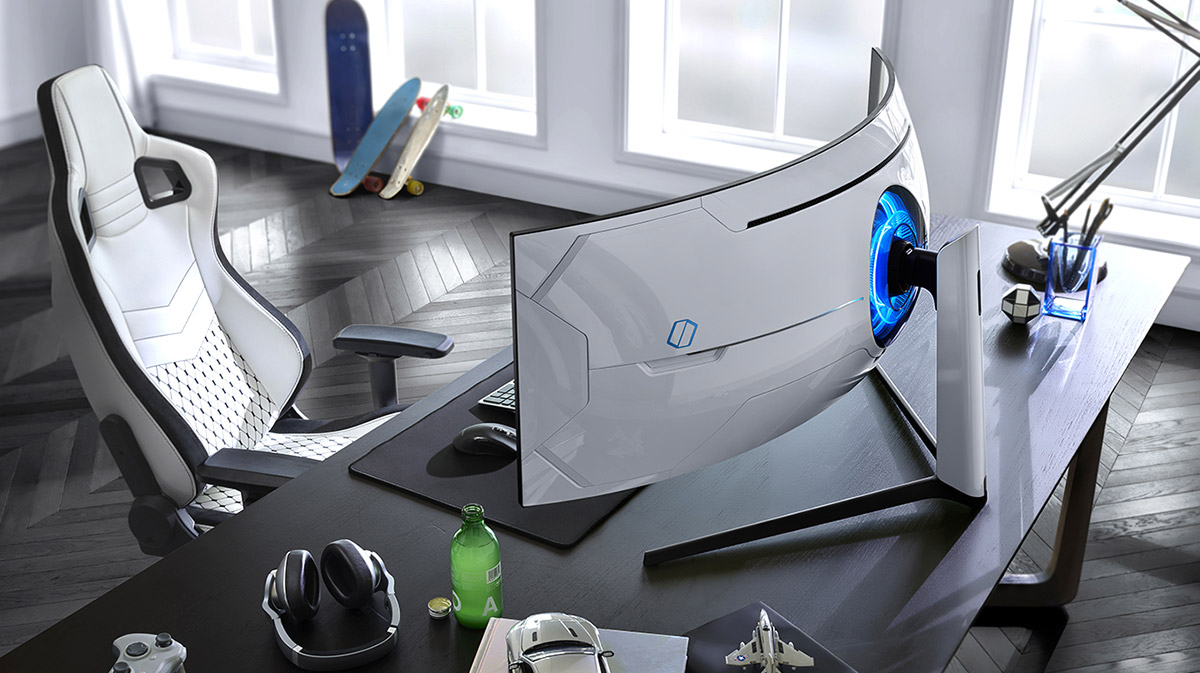 The G7 comes in both 27 and 32-inch models with a 2,560 x 1,440 resolution and the same 240Hz refresh rate. It also has the same curve and 1ms response time, while AMD and NVIDIA’s sync tech is in there too. It’s only capable of DisplayHDR600, but that’s still more than enough for most people.

While Samsung isn’t yet saying how much either of these two displays will sell for, it’s a pretty safe bet that neither will be cheap. The G9 will obviously be the most costly of the two, but given the specifications of the G7, that won’t be anywhere close to a budget option either.

Hopefully we’ll get some solid release dates and prices soon so we can start saving our pennies. 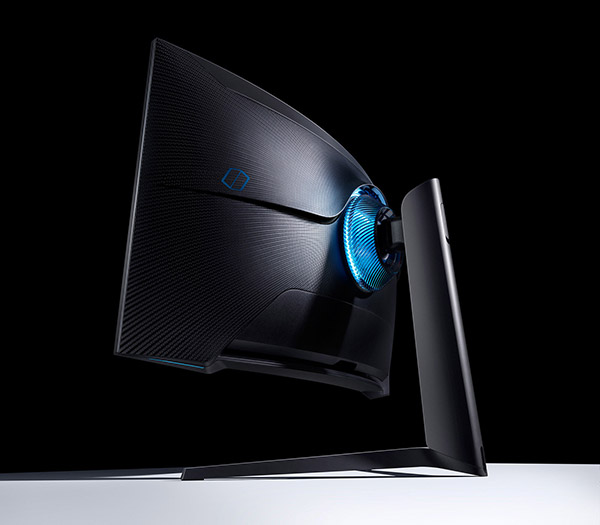