With Samsung getting ready to announce the Galaxy S9 in the coming weeks, all eyes are on the Android flagship to see how it plans to compete with Apple’s iPhone X in the coming months.

The Galaxy S line of smartphones has long been locked in a titanic tussle with the iPhone, but according to a new report, this may be the last year we see a smartphone carry that moniker, meaning a Galaxy S10 will never arrive. 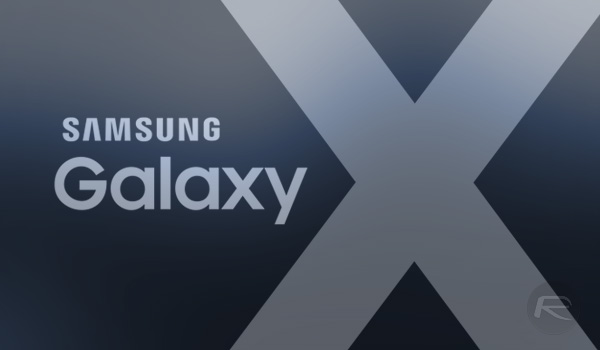 According to a source from Korea who spoke with Tekz24, Samsung will be ditching the Galaxy S name in favor of something similarly familiar – Galaxy X. This will no doubt be on the back of Apple’s iPhone X, which was launched late last year. Samsung apparently wants to move away from the Galaxy S name in order to avoid awkwardly named devices like the Galaxy S12 and so forth, something that Apple itself is likely to butt up against in the coming years.

Of course, there have been rumors of a Galaxy X device arriving in 2018 for some time, something that this report would suggest is not the case. The Galaxy X was rumored to be Samsung’s first foldable smartphone, with initial thinking being that it would join the existing Galaxy S and Galaxy Note lines in Samsung’s locker. 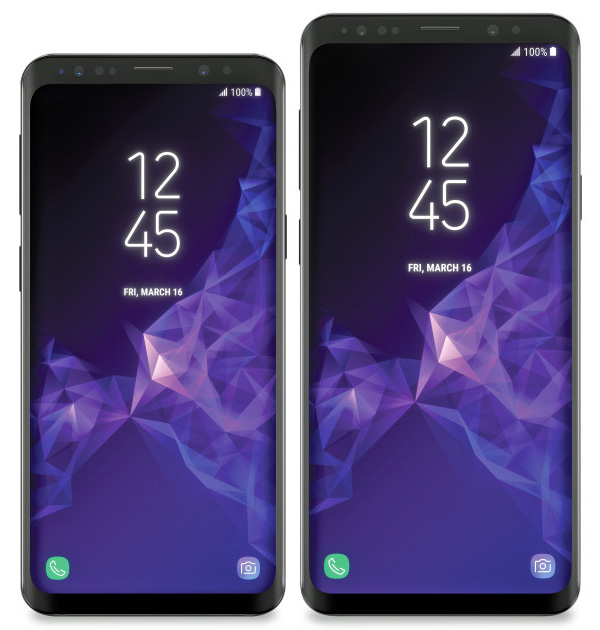 If the reasons for Samsung’s decision to kill the Galaxy S name are accurate, then what of the Galaxy Note? It, too, will encounter similarly awkward naming conventions as time moves on, so will the company also decide to change its other high-end smartphone line?

If the answer is a yes, then when?