Rumor has it that Samsung is looking to take the smartphone world by storm during the next calendar year with a slew of smartphone releases. The South Korean company generally likes to cover all areas of the Android market with a number of devices available at any given time, but it looks as though the company could be planning on releasing five flagship devices next year, one of which will potentially be the highly-anticipated foldable Samsung smartphone that we’ve heard so much about in the past.

Samsung has been said to be working on this particular foldable device under the internal codename of “Project Valley” for quite some time. When – and if for that matter – it eventually lands in the marketplace for consumers to purchase, speculation is that it will be known as the Samsung Galaxy X. 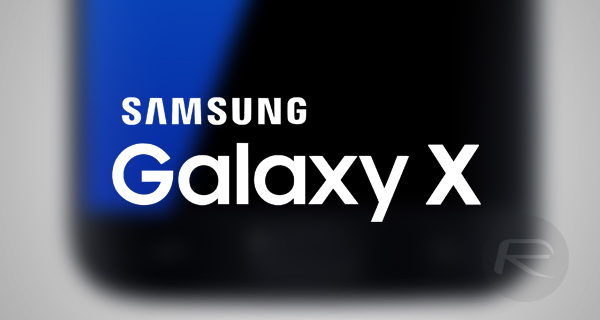 As a flagship device, it’s likely that the Galaxy X will ship with a fairly formidable technical specification that should offer a highly performant experience to owners, but of course, the main focal area of the hardware will be the foldable display with a 4K resolution.

In addition to the Galaxy X, Samsung should have a pretty strong smartphone lineup in 2017, but not one that brings many surprises to the market. The Galaxy S8 and S8 Edge will of course be two of Samsung’s main product launches next year. Alongside those two, the seventh-generation Galaxy Note and accompanying Galaxy Note Edge will be made available toward the third quarter of the year. All four of those devices will allegedly feature gorgeous 2.5K displays, leaving the Galaxy X to stand in a class of its own; at least where the display tech is concerned. 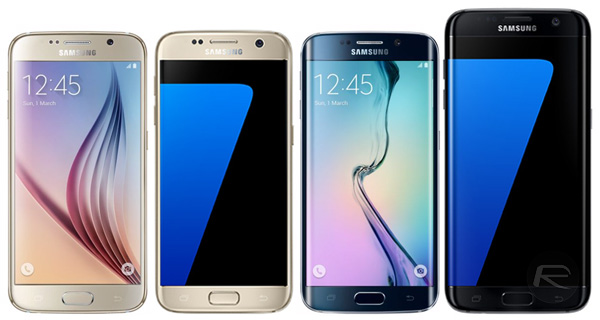 The smartphone market has been crying out for a company to introduce some truly innovative tech into a device. Rumors about Samsung’s internal workings on Project Valley have been popping up for quite a while, but it looks as though the technology and engineering processes could finally be in place to release a commercial smartphone with a 4K foldable display. It is predicted that the display of the Galaxy X will ship with a “diamond PenTile sub pixel arrangement”, but other than that, the rest of the device specification remains largely unknown.