It almost feels a little ridiculous to actually be saying this but the recent myth regarding the Galaxy Note 8‘s accompanying S-Pen and its ability to give you cancer has been debunked as nothing more than ridiculous and scaremongering. As any sensible, well-informed individual would already know.

So, the backstory to this whole debacle goes a little like this. Someone found themselves in a position of boredom one day and decided to create a video which suggested that Samsung’s S-Pen could potentially cause cancer in humans due to the radiation generated from electric signals when the Pen comes in contact with the Note 8’s display. 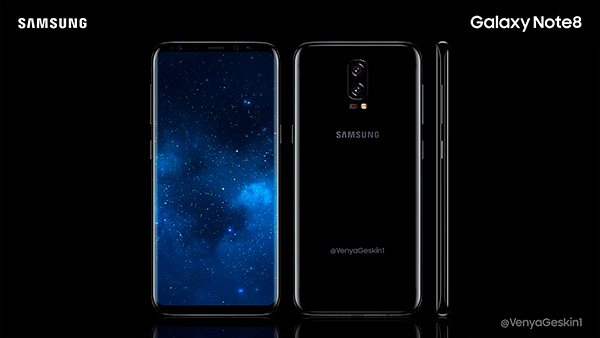 If you asked President Donald J. Trump, it’s likely he would immediately call this level of madness as “fake news,” but unfortunately for the rest of us, claims like this quickly gather pace and need to be debunked and put to rest in order to remove uncertainty.

A number of enthusiastic and passionate Android users have taken to the Android forums to quickly counteract the claims in the video with the most powerful tools of all; common sense, intelligence, and rational behavior. One user – D13H4RD2L1V3 – goes in hard on the video, rightly claiming that the S-Pen does indeed generate radiation, but of the non-ionizing kind, which isn’t known to cause cancer or any adverse effects in humans:

So, you may or may not have seen a video where it is claimed that S Pen causes cancer due to the phone detecting the S Pen when it is close to the display, issuing concerns about radiation. Well, let me debunk this. First of all, all mobile communications devices produce a form of radiation that is considered to be non-ionizing. 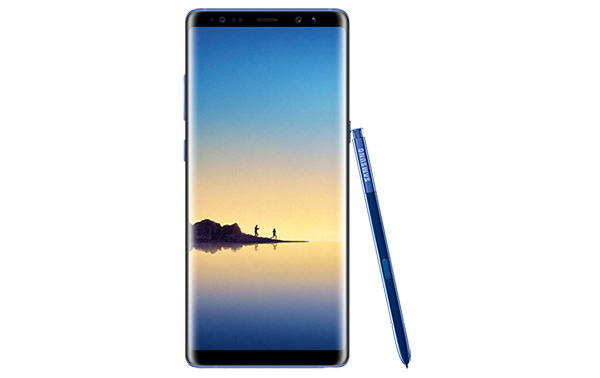 It’s probably worth mentioning that smartphone users globally are expected to surpass the 2.5 billion mark by the end of 2019, which means that a significant percentage of the world’s popular already put their trust in the safety of available devices, and, therefore, probably didn’t really take the video or its claims too seriously.

However, for those that may have been a little worried by it, or who may have chosen to stay clear of Samsung devices because of it, it’s always worth fact-checking any claims made in these types of videos. Stay informed and stay safe.