Apparently in an attempt to combat the AirPods Pro release by Apple, Samsung is said to have its own Galaxy Buds+ up its sleeve. The new earbuds are believed to carry the model number SM-R175, with a device using that number now appearing in support pages on Samsung’s South Korean website.

That model number is interesting because the existing Galaxy Buds carry the number SM-R710. That would suggest that whatever is yet to be announced is an updated, or slightly different, pair of Samsung earbuds. 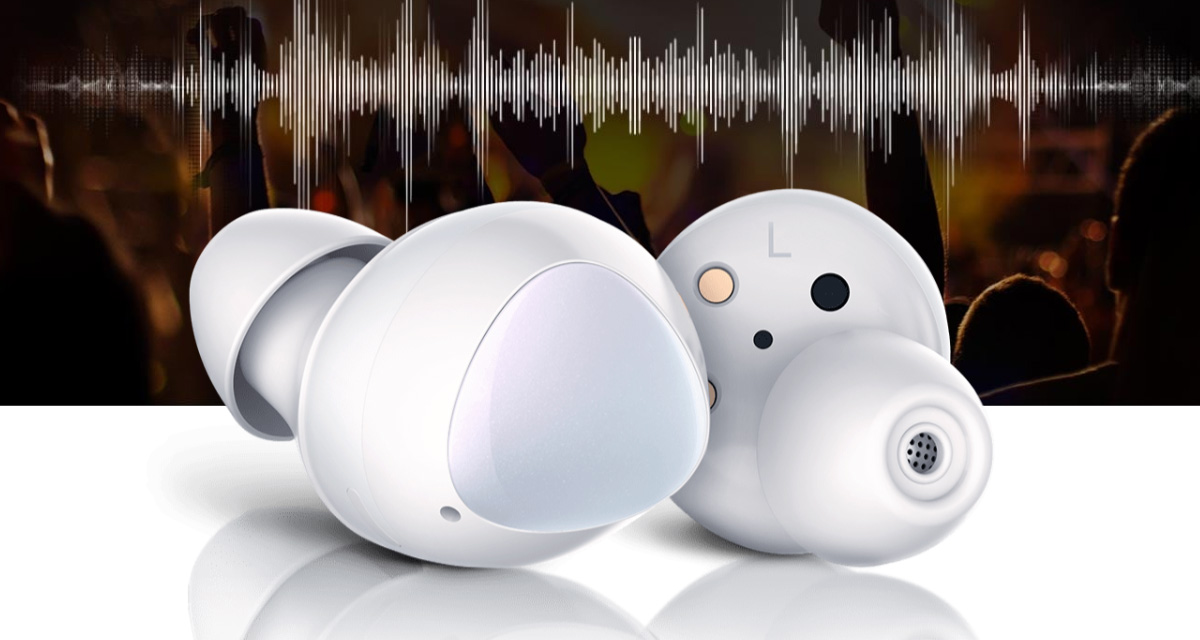 Because the model number only appears on support documentation there isn’t any further information from which to glean anything more. Rumors do have new earbuds having improved battery life, better sound quality, and even active noise cancellation to combat the same feature that shipped as part of the AirPods Pro package.

Given the fact that Samsung announced the Galaxy Buds alongside the flagship Galaxy S10 phone it does stand to reason that the new earbuds will be announced alongside the upcoming Galaxy S11.

If that is indeed the case we can expect to learn more about the earbuds in the coming weeks and months, and this being Samsung it’s entirely likely we’ll see tons of leaks before then, too. 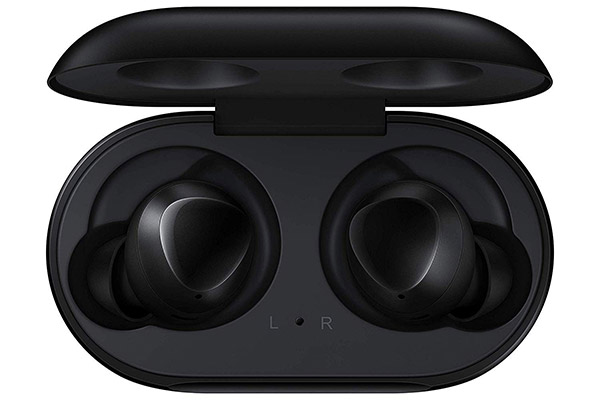 Apple’s AirPods Pro have proven hugely popular since their release. Samsung will be hoping for a similar outcome here.