The headphone jack’s days have been numbered ever since the iPhone ditched it. Some Android phones also waved goodbye to it, but the iPhone was definitely the first flagship of note to do so.

So far, Samsung has been a holdout and also made fun of Apple doing it for years but it looks like even it might be ready to kill it of after an image of a USB-C to 3.5mm dongle appeared online. 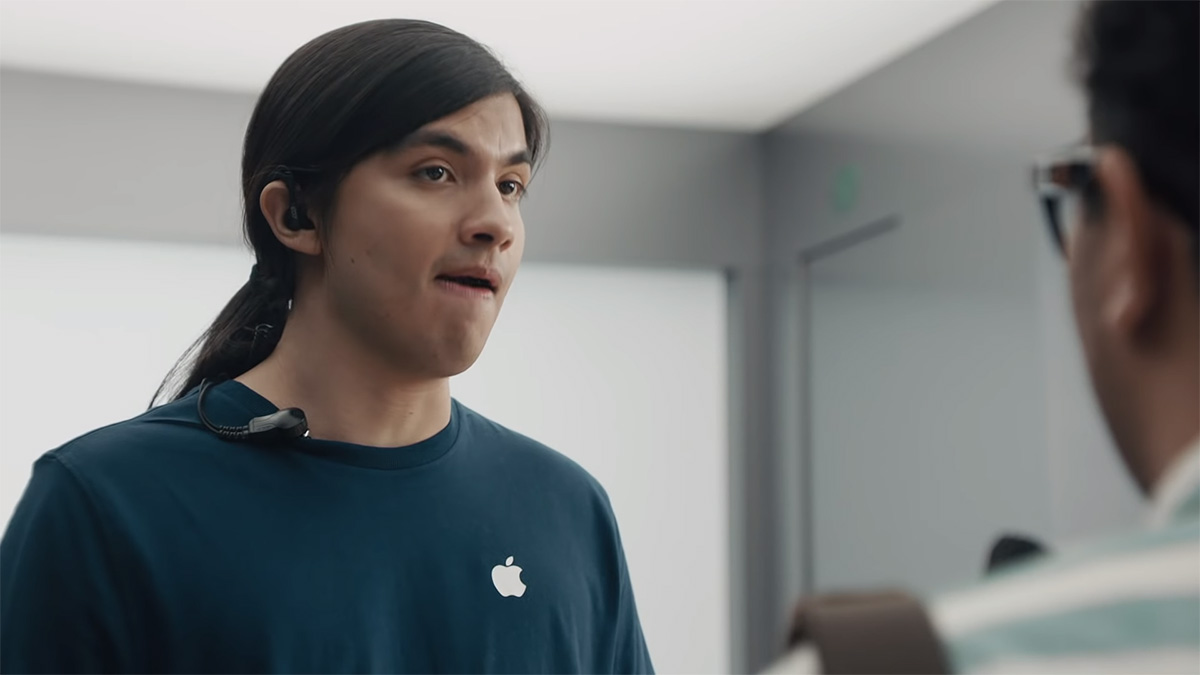 With the Galaxy Note 10 set to be announced in a matter of weeks, SamMobile has been able to get its hands on an image of what appears to be a dongle that will ship alongside the new phone. That would suggest that the headphone jack is no more, marking the first time a Samsung flagship has gone that route.

The dongle looks exactly as you might expect it to with a USB-C connector on one end and a headphone port on the other. It does look like a very sturdy bit of kit, at least.

We’re sure that some will continue to whinge about the death of the headphone jack, despite the fact that this move has been long in the cards. Many people have already switched to wireless headphones and with inexpensive options available from retailers around the globe, the age of the tethered headphone may soon finally come to an end – at least in the world of smartphones.

If you do still use wired headphones, fear not. That dongle will no doubt come in every Galaxy Note 10 box and we’re sure you’ll be able to buy them separately, too. 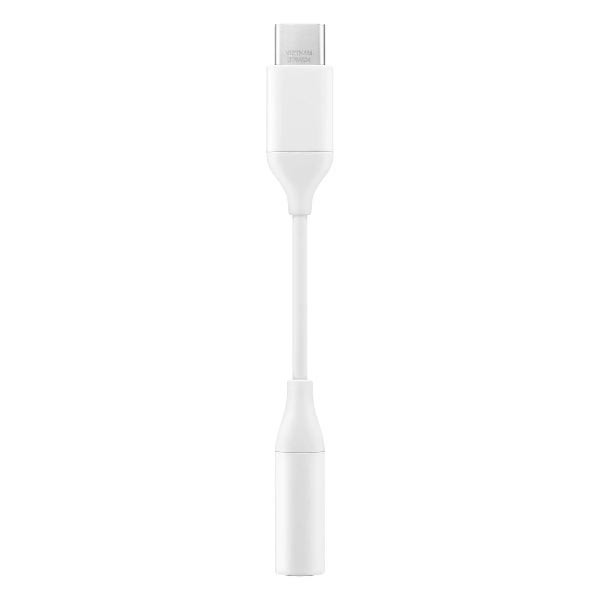