Samsung will announce its Galaxy Note 10 flagship phone during an event on August 7th, and now we have our best look yet at what it is going to look like after supposedly official photos of the device leaked.

Not an awful not is known about the Galaxy Note 10 other than the fact that it will have the stylus that the line is known for as well as 5G radios for those who can take advantage of them. But now we might at least know what to expect when the device is shown off for the first time. Images shared by Roland Quandt at WindFuture and MySmartPrice’s Ishan Agarwal make for interesting viewing. 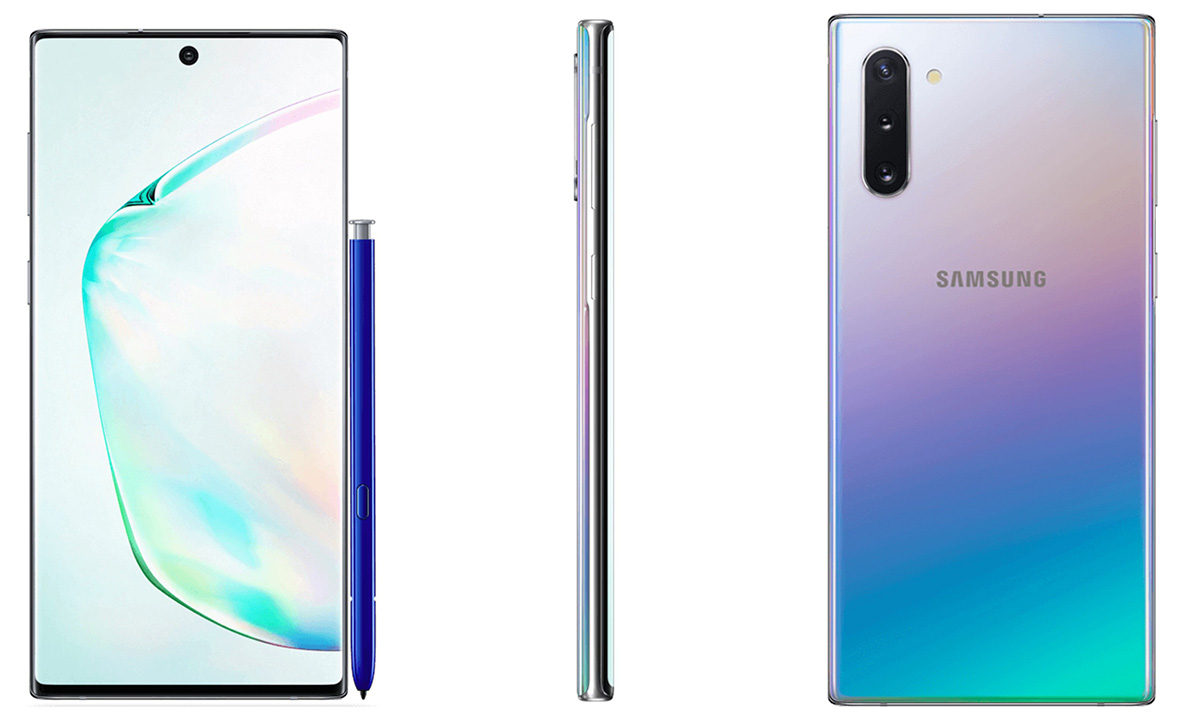 As previous rumors have claimed, the new phone will feature a three-camera setup around the back in a new slim lineup. There are also thin bezels around the front with a hole-punch camera front and center. One thing that we can’t see is a fingerprint sensor, however.

While it’s possible that it’s built into the power button, it appears more likely that the fingerprint sensor will be under the display’s glass. Another thing we can’t see is the 3.5mm headphone jack, with rumors having already said that it would be going the way of the dodo. These angles aren’t particularly suited to confirming its existence or otherwise, though.

It’s likely there will be more leaks before this thing is officially announced so we’ll keep our eyes peeled for more information on that headphone jack and fingerprint sensor, too. 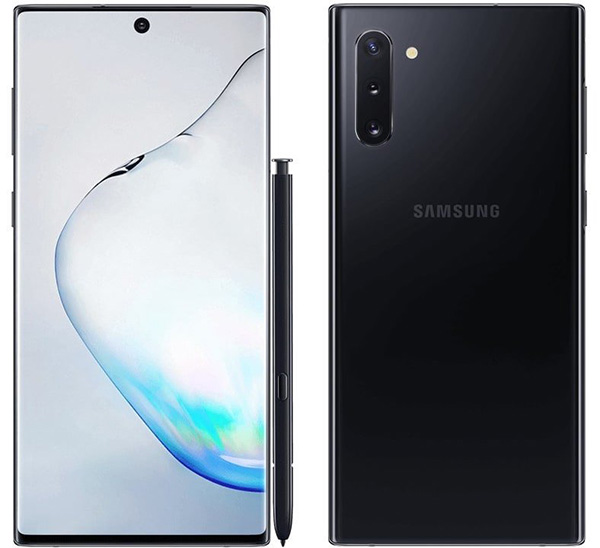