Apple has today released a new update to macOS Mojave. Version 10.14.6 Supplemental Update comes a week after the initial release of the update and it can be downloaded by heading to the Software Update section of System Preferences on a compatible Mac.

Apple sometimes releases supplemental updates when an issue is identified with a previous update that needs to be rectified quickly. In this case, Apple identified an issue where some Macs may fail to wake from sleep properly. As a result, the company recommends that everyone install the update as soon as possible. 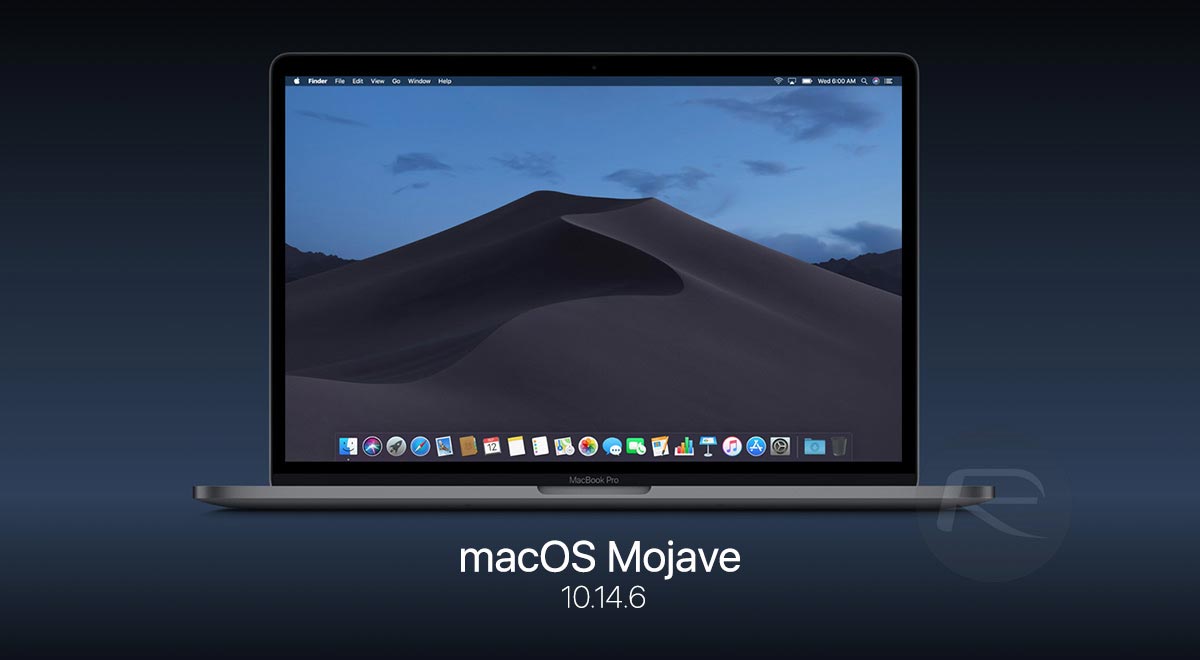 The macOS Mojave 10.14.6 Supplemental Update fixes an issue that may prevent certain Macs from waking from sleep properly.

The supplemental update is to fix a release that itself also fixed a number of bugs relating to waking from sleep. One particular bug caused graphics-related issues to rear their head when some Macs were woken from sleep. Other unrelated bug fixes and improvements were added as part of the update.

We’d suggest updating to this latest supplemental update regardless of whether you yourself suffer from any sleep or wake issues with your Mac currently. You never know when they may make themselves known and with the update readily available and easily installed, there really is no reason to not install it without delay.

Apple is already testing the replacement for macOS Mojave. The big macOS Catalina update is in beta currently and will be released to the public later this year.