Rumors of a new 10-inch iPad are not new, and they’ve been circulating for a good long while now. Now the notoriously hit-and-miss DigiTimes has thrown its hat into the ring, saying that a new tablet will arrive  in the “late third quarter” of 2019.

The new tablet is widely believed to be a 10.2-inch display and while Apple normally releases new iPads in October, this latest report would mean that it would be announced in September – the same month as the 2019 iPhone lineup, and potentially even on the same day. 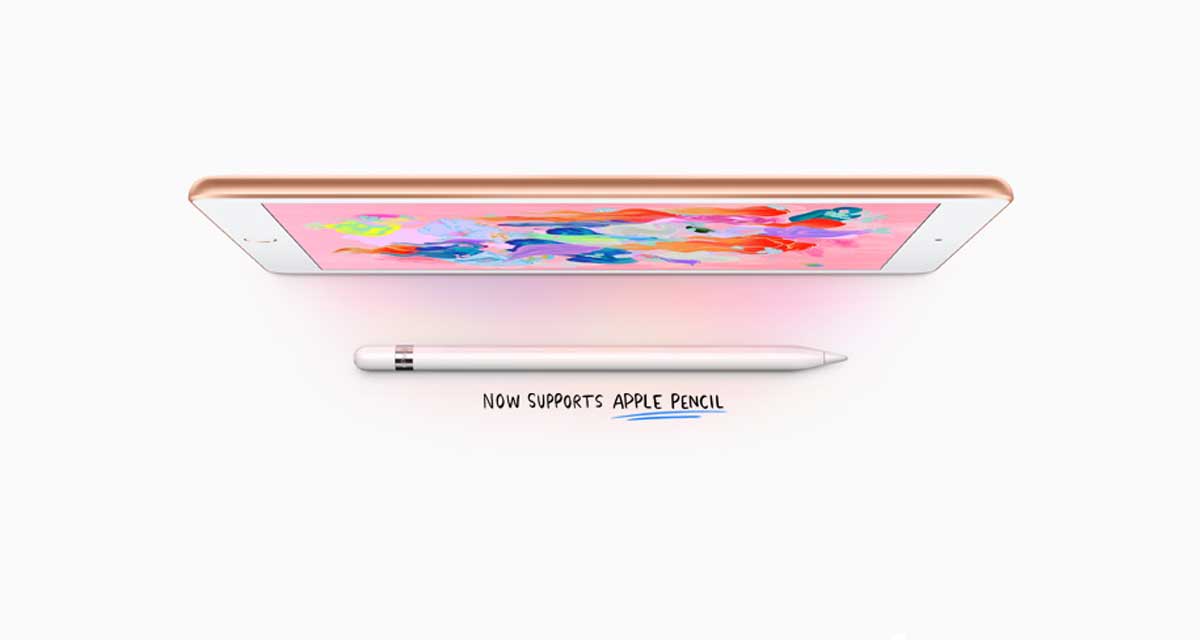 Now would of course be a good time to remember that DigiTimes has something of a flaky history when it comes to getting predictions like this correct. Sometimes it gets things spot on, whereas others it couldn’t be more wrong if it had set out with the express aim of doing so.

At this point the existence of a new iPad isn’t in doubt, with too many sources having already said it is in the works.

The usually reliable Ming-Chi Kuo has already had his say on it, with the new 10.2-inch iPad set to replace the current 9.7-inch offering.

We’d tend to put more weight behind anything Kuo says than what DigiTimes reports, but even if September isn’t the time-frame Apple is working towards, we don’t expect the new iPad to be announced too far into the fourth quarter either.