In a new report published today, some of Samsung’s upcoming Galaxy S9 features have been tipped. Here are the details.

It may seem a little early to be getting excited about Samsung’s next Galaxy S series smartphone, but the influx of information has indeed already started. The South Korean company’s S8 and S8+ smartphones have proved insanely popular with the Android community, with a huge pat on the back needing to be given to the stunning Infinity Display for that success. 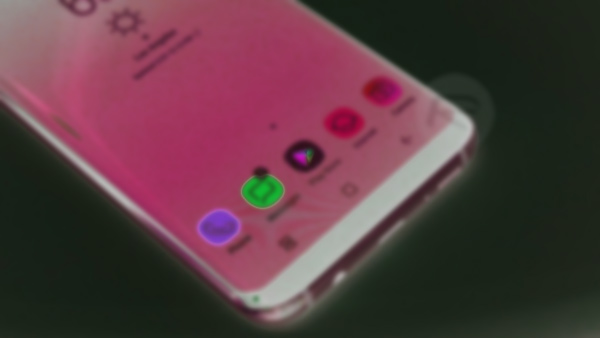 It would seem madness for Samsung to try something new with the Galaxy S9, especially since that display has been so popular, which is why it makes perfect sense that the first S9 speculation suggests that the company will use the exact same display on that new flagship next year.

It’s becoming more and more accepted by consumers that companies like Samsung and Apple don’t need to refresh devices every twelve months with full technology and design upgrades. Apple manages to maintain an extremely popular iPhone range based on a refresh cycle which sees a new device every year, but which includes significant technology and aesthetic improvements every twenty-four to thirty-six months.

This latest report suggests that Samsung will look to semi-adopt that approach by introducing an S9 smartphone which takes the exact same display panels and sizes.

Samsung has had a difficult time over the last few years with significant financial failings, its head leadership team being caught up in political scandals in its home country, and catastrophic meltdowns which saw the infamous Note 7 going through a worldwide recall due to sporadic explosions. It’s for that reason that Samsung really doesn’t need to take any chances with the release of the Galaxy S9 and is instead looking to capitalize on the successes of the S8 in order to make the new device as successful as possible. 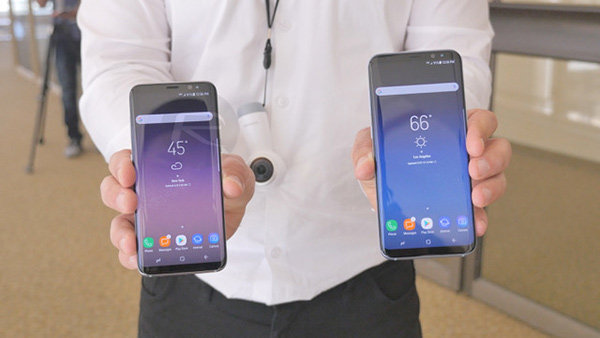 The same report is also suggesting that Samsung will have yet another shot at the potential of integrating in-screen fingerprint technology with the release of the S9. The company did plan on bringing this type of biometric authentication to the Galaxy S8 and the upcoming Galaxy Note 8, but has been unable to overcome some of the technical challenges faced.

It all sounds very exciting, particularly for those who love Android devices and continue to invest time and money in Samsung. We’re looking forward to more on this one over the next few months.