As part of the same scandal which saw Samsung executive and heir Lee Jae-yong arrested and indicted, South Korean President, Park Geun-Hye has been removed from office after a unanimous court decision by eight judges upheld an impeachment which initially took place on December 9th.

The process for a new president has now been initiated with a new premier required within no more than 60 days. 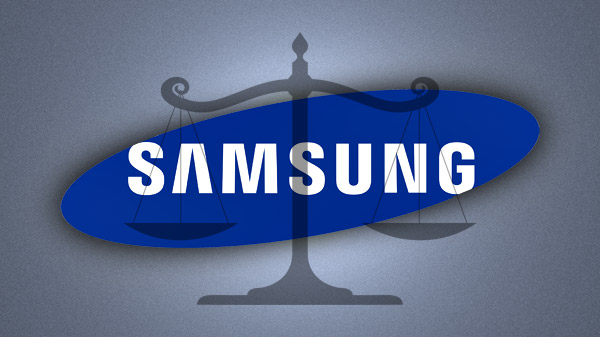 According to a report by Yonhap News, former opposition leader Moon Jae-in is in the frame to take over from Park and is currently leading in the polls. As for Park however, her impeachment comes following numerous accusations which have been circulating for some time.

Those accusations include claims that adviser Choi Soon-sil used her relationship with the President to coerce companies to donate millions of dollars to foundations that she had control over. As Park has now been impeached she has lost all protections from prosecution that were in place as part of her presidency.

The impeachment and wheat is sure to be a subsequent legal pursuit comes as part of a saga which has engulfed South Korea and its biggest exporter, Samsung, for a number of months. Samsung executive and heir to the company Lee Jae-yong is already behind bars while investigations into impropriety and bribery continue, with both the company and now country in chaos as a result. 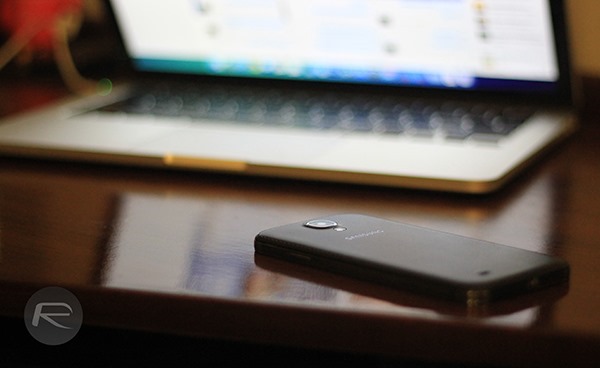 Samsung itself has only just begun to draw a line under the Galaxy Note 7 and its exploding batteries only for a new, potentially more damaging farce to land on its doorstep.

Samsung will be hoping that its impending Galaxy S8 smartphone release will take some of the attention away from its struggles and focus it back on its products. The company will be revealing the Galaxy S8 and S8+ at its Galaxy Unpacked event planned for the 29th of March, though the release of the phone has been delayed by a week from the expected date penciled in for 21st of April.