Samsung’s eagerly awaited pairing of the Galaxy S8 and Galaxy S8+ has seen its release date slip back a week to April 28th. Having originally been slated for release on April 21st, reports now claim that Samsung has taken the decision to delay the launch of the company’s first flagship release since the ill-fated Galaxy Note 7, although no reason for that delay has yet been leaked.

It is, of course, hard to argue that a device has been delayed when no official release date was ever announced by the company, but Samsung has long been rumored to have April 21st in its diary for when the Galaxy S8 and Galaxy S8+ would initially go on sale. 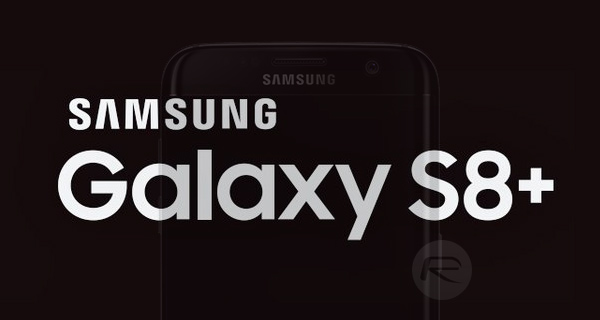 The news of both the original date and the new, revised date came from regular-leaker-of-such-things Evan Blass who today reported via VentureBeat that an increasingly conservative Samsung has taken the decision to delay the phones. The expected announcement of both devices will still take place on March 29th, however.

No particular reason was given for the updated schedule, although Samsung is known to be proceeding particularly cautiously with this launch, following a rushed Galaxy Note7 debut last year that ended in disaster.

It is believed that Samsung’s desperation to avoid a repeat of the infamous Galaxy Note 7 debacle that has led to at least two delays for the Galaxy S8 and Galaxy S8+, and understandably so. Samsung was forced to recall its previous flagship device twice before eventually discontinuing the product due to a faulty battery design and the company will very much wish to avoid such a fate this time around.

Quite why the delay has come about is anyone’s guess right now, though it is not necessarily battery related.