When Google announced recently that it was making its new Google Assistant available to everyone with a device running Android 6.0 or later, we all got very excited indeed.

That’s because until that announcement was made, the only way anyone could get their hands on Google Assistant was to either buy a Pixel phone or entertain the idea of the watered down version of the digital assistant that was part of the failed messaging app Allo. 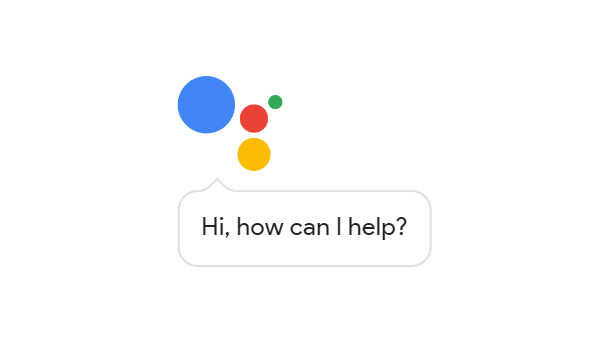 Neither are great options for most people, so Google bringing its new assistant to those with qualifying devices is great news. The only problem? You may have to wait for the update to land.

The update you are looking for is to Google Play Services. Google uses this vector for installing Google Assistant to get around the problem of carriers wanting to vet Android updates. Google Play Services updates are done via the Google Play Store, so that limitation is not imposed. That, in theory, should mean people can install the update much quicker, except Google is rolling it out in batches and not everyone has received their update yet.

So what if you want to force the issue and get your Google Assistant fix sooner rather than later? As always, there’s a way to do exactly that so long as you don’t mind a little work.

Available to download is the updated version of Google Play Services that Google is pushing out itself, and that means those who really cannot wait can simply download that update and install it themselves. Here’s how.

Step 2: Copy the file over to your Android phone. Remember, it needs to be running at least Android 6.0 or up in order for this to work.

Step 3: Head on over to Settings > Security and tick the box beside Unknown sources, allowing for apps to be installed from outside the Google Play Store.

Step 4: Using your favorite file manager, locate the APK and tap it before following the installation prompts. 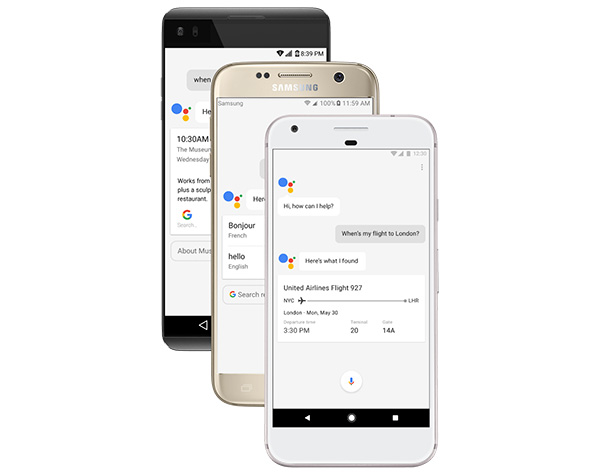 Or, you know, you could just wait. That’ll work too. Eventually.