Samsung Galaxy Note 4 Battery Recall Is Official, Here’s What You Need To Know

Samsung’s well-publicized issues with Galaxy Note 7 may be in the company’s past, but that doesn’t mean there are no battery-related problems going forward. As we gear ourselves up for an official announcement and release of Galaxy Note 8, the South Korean company has had to put in place a battery recall affecting certain Note 4 devices which have been replaced through AT&T’s insurance program and issued to consumers through the FedEx Supply Chain.

Given that we are about to welcome in the Note 8, customers would never have thought that the Note 4 would be subject to this type of recall, but that’s exactly the position that we find ourselves in. 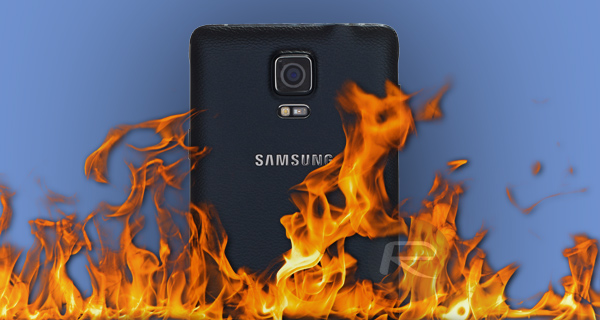 This particular issue is nowhere near close to being on the same scale of the problem which affected Note 7, with that particular issue affecting all models of that hardware resulting in a total worldwide recall and subsequent production halt. This particular issue however, is siloed to a specific batch of handsets, and although it could actually cause overheating or fires in the device if left untouched, the problem isn’t being attributed to Samsung.

It would seem that some of the handsets replaced under the aforementioned AT&T replacement program had been somewhere fitted with what is being called a counterfeit battery which doesn’t meet standards and expectations, and which therefore exhibits the potential to cause harm by overheating if left in operation. In addition to it not actually being the company’s fault, one of the redeeming factors for Samsung is that the Note 4 actually comes with a replaceable battery, meaning that it’s easy to swap out for a new one.

Those who are affected can simply purchase a new battery and swap it in the interim, or wait until FedEx delivers the replacement legitimate battery. 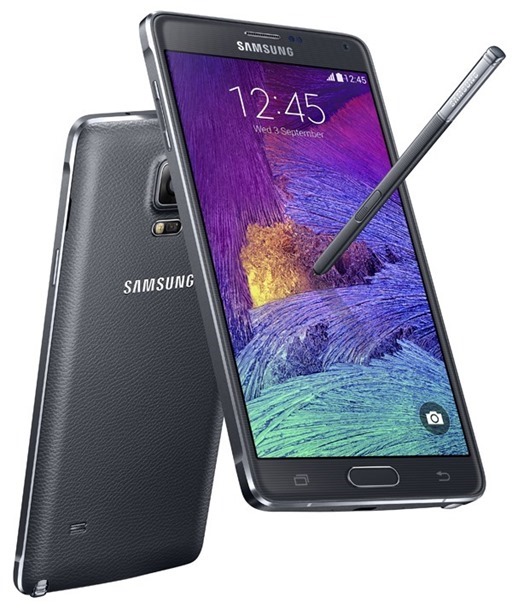 Samsung has thus far only been alerted to one device overheating because of this issue. That incident was solely limited to the device and didn’t affect any property or cause any damage to anyone. But of course, in the interests of safety, the US Consumer Product Safety Commission has weighed in with its official advice to stop using the device immediately. If you feel like you may be affected by one of these replacement batteries, then it is always best to err on the side of caution.