Some things seem to provide a constant stream of Apple rumors until they are eventually announced. One of those was the iPhone ten years ago, and another was the Apple Watch much more recently.

One source of rumors that has not yet come to fruition however is an Apple branded television, something that has been supposedly on the brink of being announced multiple times only for Apple to pull the plug for various reasons. We thought that rumors surrounding the device had died down for a while, but today they are back with a vengeance and importantly, photos. 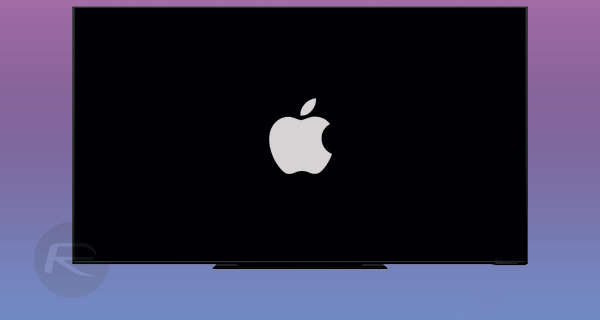 Four of them to be exact, all of which originated on Chinese social networking site Weibo before being picked up by mobile leaker Benjamin Geskin and shared via Twitter. All four of the images claim to show an Apple-made television, with two of them having been taken from what appears to be a CCTV system.

The television itself looks like any other large screen TV with thin silver bezels. Everything looks to be mounted onto a table in a sound proofed room with the display connected to some unknown testing equipment via cables.

It is unclear exactly what is going on in the room, and nothing can be seen on the display of the television, if that is indeed what it is. 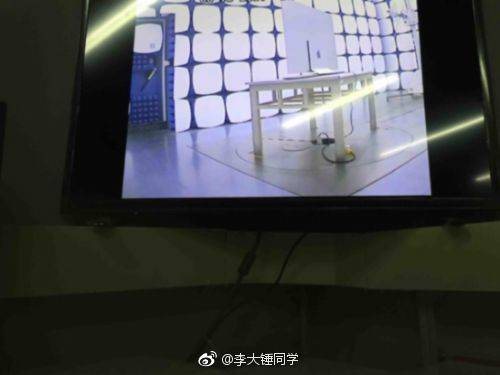 While the initial Weibo post says that a camera can be seen on the front of the display, that is not something we can pick out from these images, but rumors did have such functionality being part of an Apple television when rumors of the device were at their strongest. 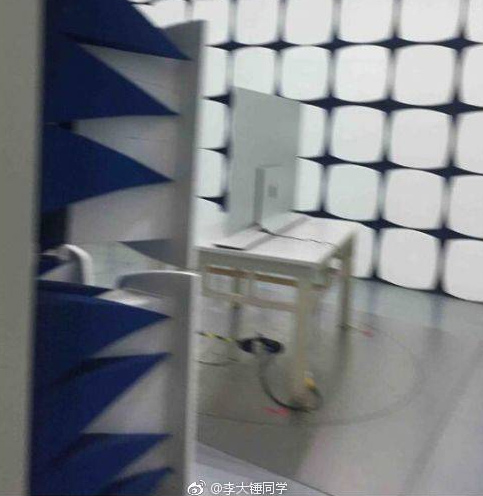 Rumors of an Apple television can be followed all the way back to 2012, and although it is possible one is in the works we still struggle to see exactly what Apple would have to gain from selling such a product, especially given distinctly underwhelming Apple TV sales.