The post follows a pattern of a tale as old as time. Apple makes a decision to remove something from its devices, or, in this instance, decides to sell a flagship device without a charger, and Samsung takes that as an opportunity to poke fun at the company. 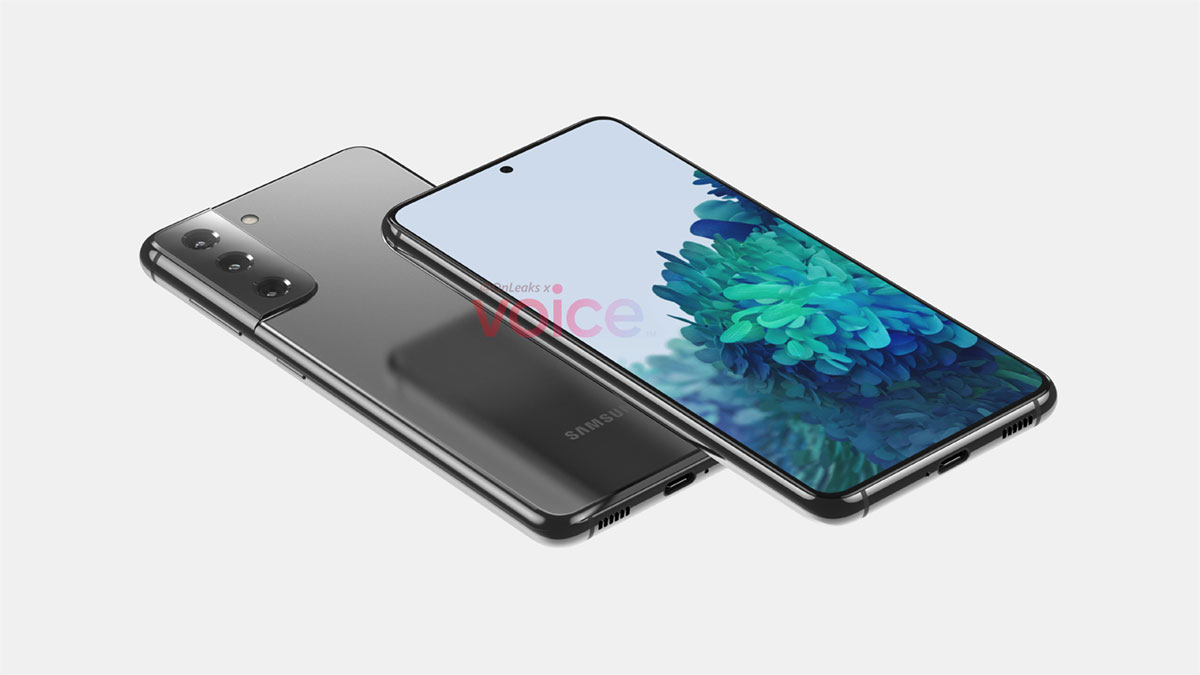 In this instance, Samsung took the opportunity to tell the world that its Galaxy devices offer everything that you need, including the “most basic” requirements, such as a charger.

It seems that Samsung’s stance on the subject has changed somewhat since that post was originally sent out into cyberspace. There is now mounting evidence that the company will follow Apple’s lead and start shipping devices without a charging brick included in the box, starting with the Galaxy S21 series.

It’s clear that Samsung’s attempted dig at Apple didn’t age very well. If you attempt to view the post directly, you are greeted with a message stating that it’s not currently available:

This content isn’t available at the moment When this happens, it’s usually because the owner only shared it with a small group of people or changed who can see it, or it’s been deleted.

There is a strong argument to be made that shipping these devices without a charger will cut down on electronic waste and have huge environmental benefits. So, with that in mind, it will ultimately be positive that companies like Samsung are following suit and opting to ship devices without a charging brick included.

Additionally, there are huge savings to be made in other areas. Apple has been able to cut down the size of its packaging, which, in turn, lets the company ship a lot more iPhones per shipment and make huge financial gains in that area. We definitely don’t expect Samsung to come out and make an apology for mocking Apple. The deletion of the post and the fact that future devices will likely follow the same pattern tell us everything that we need to know.