Apple’s latest privacy-based measure that affects how third-party apps can track a user’s activity has started to show up in the wild.

iPhone and iPad owners running public versions of iOS 14, as well as those trying out the iOS 14.4 beta, have reported seeing the latest tracking permission dialogue in action. 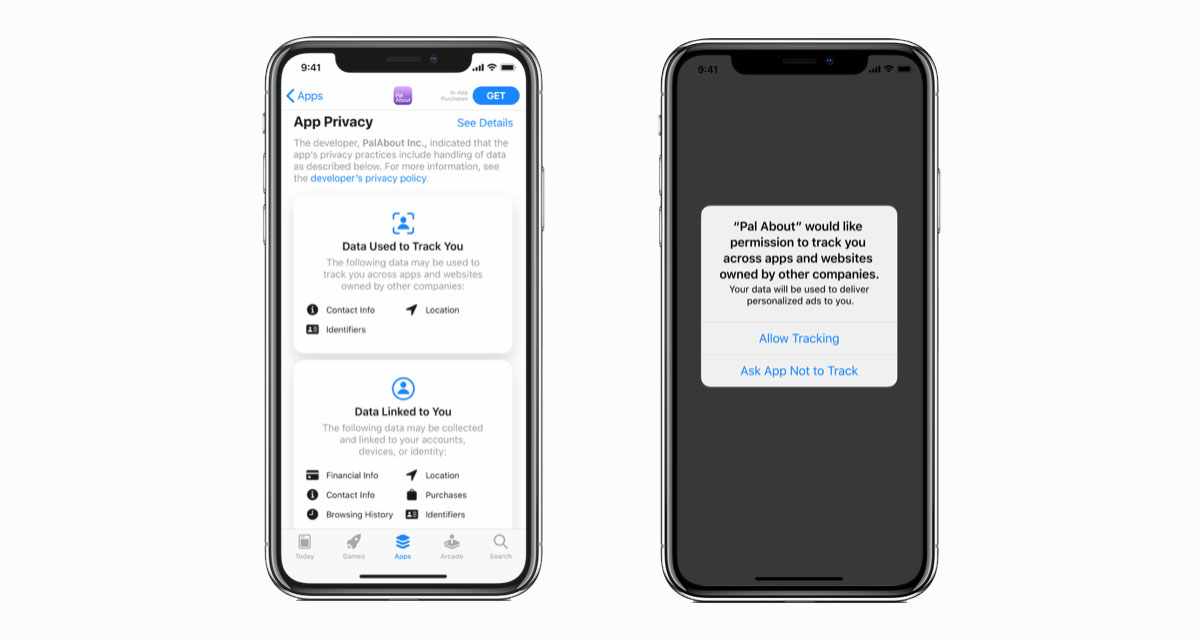 You may have already read about this change. Tim Cook’s Cupertino-based business had originally planned to enforce this new request earlier this year but postponed that change in order to give third-party app developers more time to prepare for the enforced privacy measure.

Facebook has also been extremely vocal about the change recently. The world’s largest social network took the fight to Apple by taking out multiple full-page newspaper ads designed to attack the decision, claiming that it would hurt small businesses and suggesting that Apple’s movies were about pure profit more than actually enforcing privacy.

Those conservations – and arguments – will likely carry on, both in private and public, but for now, it seems that some users are starting to actually be affected by the change that isn’t slated to become commonplace until early next year. The NBA application is once such app that has already started to show the activity tracking alert to some users, containing customized text stating that the data “will be used to provide you a better and personalized ad experience.” 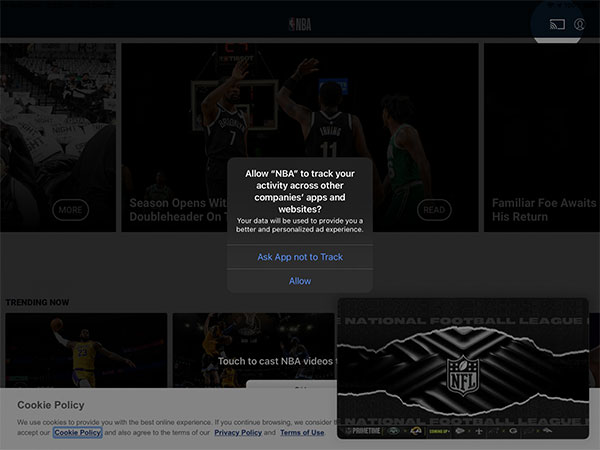 The war between Apple and Facebook will likely continue but the former has support from the Electronic Frontier Foundation (EFF) after it called Facebook’s stance “laughable,” as per MacRumors. Apple believes that users should know when their data is being collected and harvested and it seems that the EFF is firmly behind that approach.

iOS 14.4 – which is currently being tested in a beta format – will likely start shipping to compatible devices in either January or February 2021. That’s when the masses should start seeing this privacy tracking notification appearing regularly. Who’s looking forward to seeing exactly which apps they use on a regular basis want to track their activities across other services?