However, Apple says the feature will be part of the update – developers just won’t need to abide by it yet. 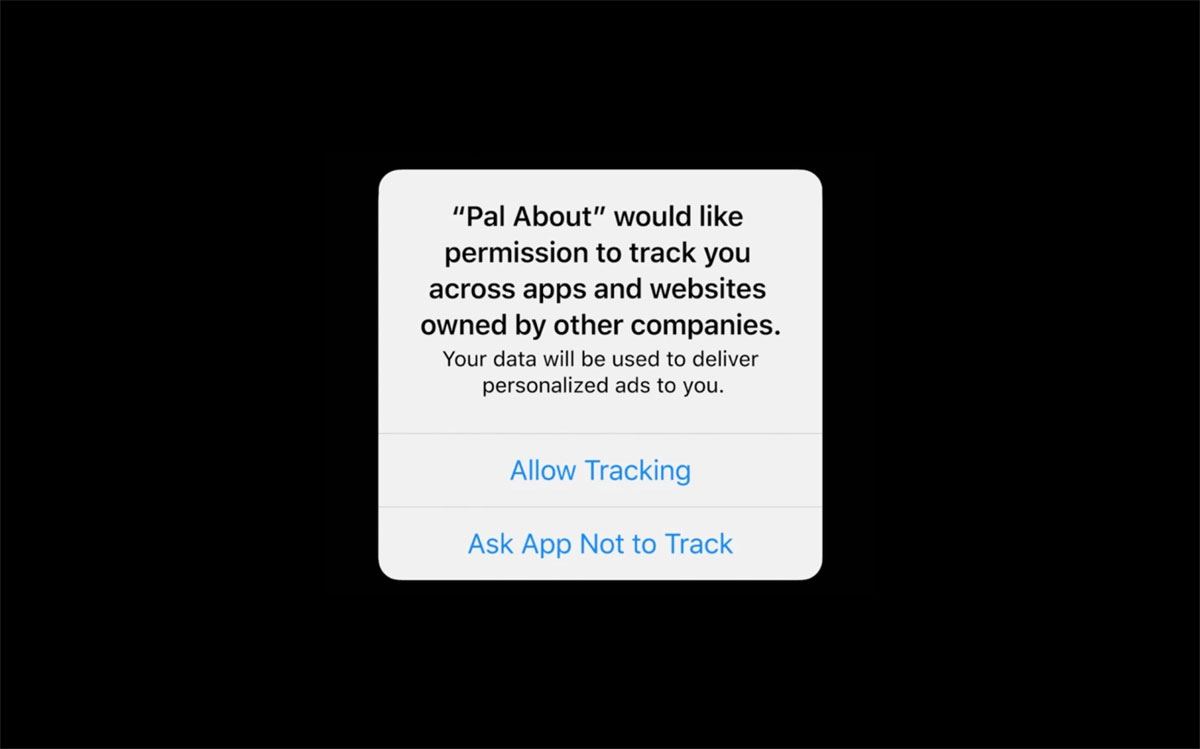 The company shared the following with TechCrunch.

We believe technology should protect users’ fundamental right to privacy, and that means giving users tools to understand which apps and websites may be sharing their data with other companies for advertising or advertising measurement purposes, as well as the tools to revoke permission for this tracking. When enabled, a system prompt will give users the ability to allow or reject that tracking on an app-by-app basis. We want to give developers the time they need to make the necessary changes, and as a result, the requirement to use this tracking permission will go into effect early next year.

Facebook and other companies had complained that prompting users to approve or block cross-app tracking would have devastating impacts on ad businesses. 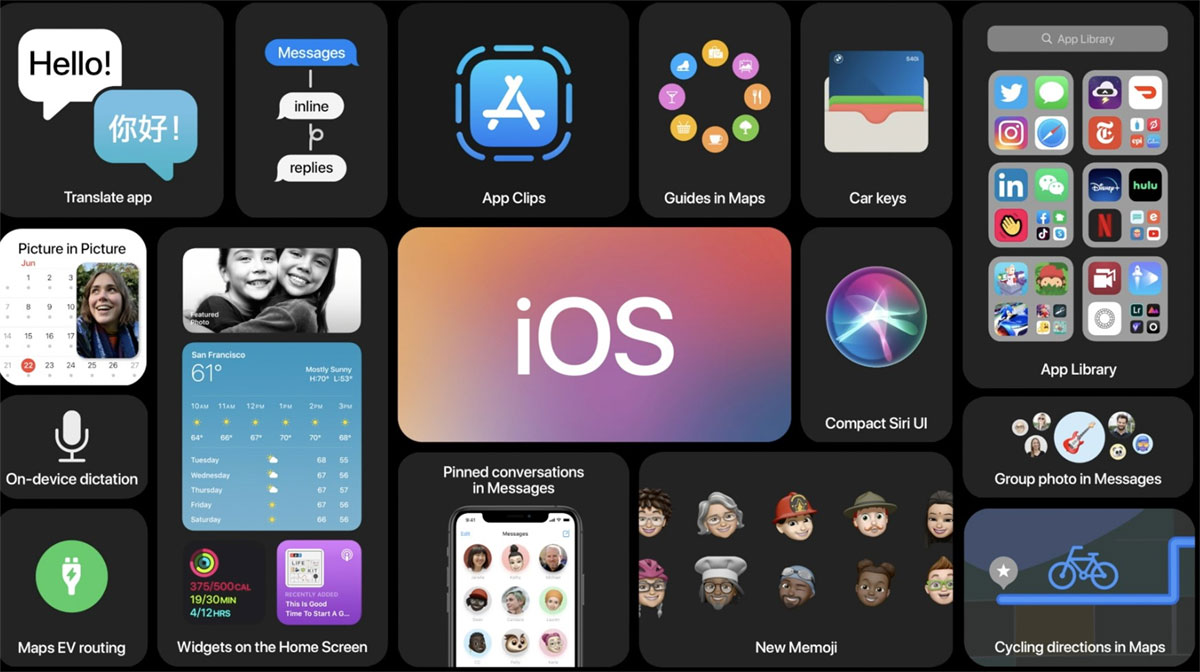