Having enough places to plug things in is one of the many struggles we face in 2020, but we don’t need to battle in vain. Right now there’s a great chance to pick up an Anker USB-C surge protector and power strip for just $32.99.

Normally, we would expect this power strip to sell for around $50, so this is a saving of more than a third at $17. It’s also a deal that will end tonight, so you’re advised to place your order now while we know that the price is locked in. If you come back tomorrow, you’ll be too late. 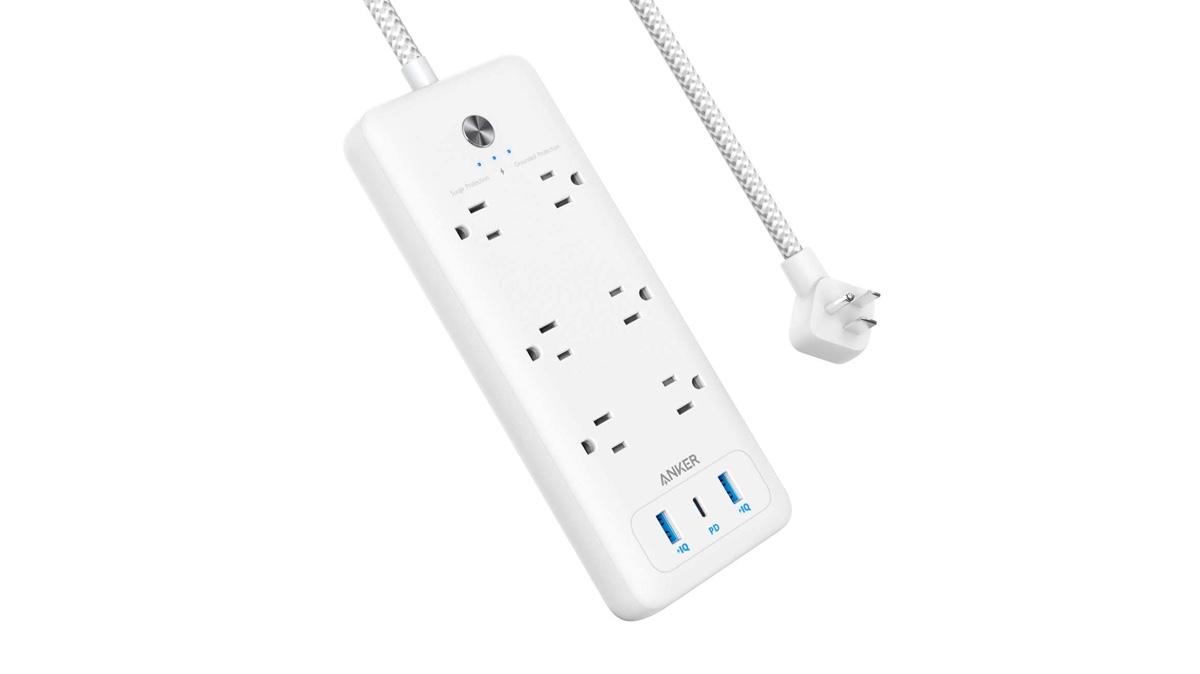 Amazingly, this power strip currently has more than 350 reviews on Amazon with a combined score of 4.8 stars out of a possible five. That’s hugely impressive and you can be pretty sure this’ll do the job.

That job includes charging things via six AC outlets, not to mention two USB-A ports and a USB-C outlet. That’ll give you the power to charge nine different things at once, whether they’re phones, tablets, or something more boring like a lamp. The cable is 6.6-feet long for maximum flexibility, and the power strip is a surge protector to keep your stuff nice and safe when it’s in use as well. 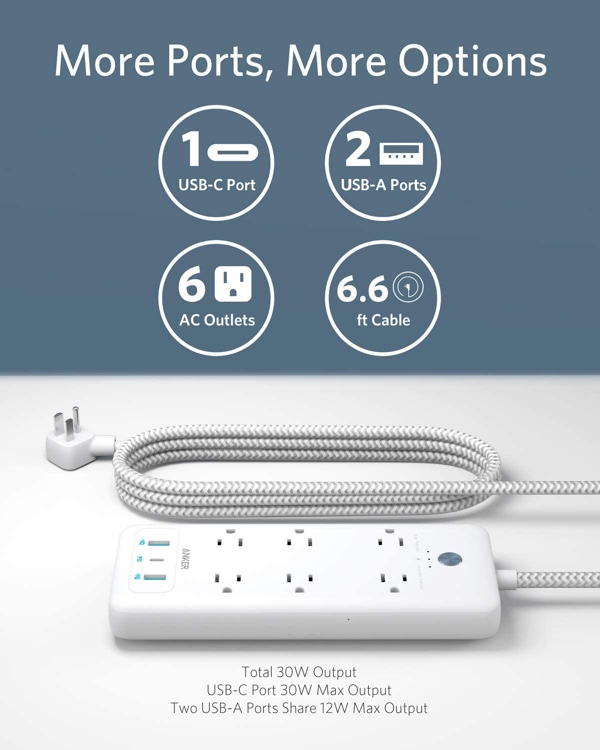 Again, this deal will come to an end at midnight today so you’re going to need to take advantage of this deal sooner rather than later. Make sure you do exactly that to avoid disappointment!