It seems that Samsung is all about the design at the moment. After delighting the Asian market with the introduction of the extremely thin Galaxy A8 last week, the South Korean company has now offered the same level of attention to a new set of tablet devices. The unveiling of the Galaxy Tab S2, which replaces last year’s Tab S, represents Samsung’s thinnest tablet devices in the history of the company and even offer a sleeker profile than that of Apple’s thinnest iPad, the iPad Air 2.

Judging by Samsung’s hardware releases over the last twelve months it certainly seems that the company is now starting to place a lot of focus on the aesthetics of its devices. The previous philosophy of serving up premium technical specifications forced inside of what felt like a budget exterior obviously brought some success to the company, but thankfully those days seem to be in the past. At just 5.6mm thick, the new Galaxy Tab S2 set of tablets not only look fantastic and lightweight but also come in a number of configurations to cater to all tastes. 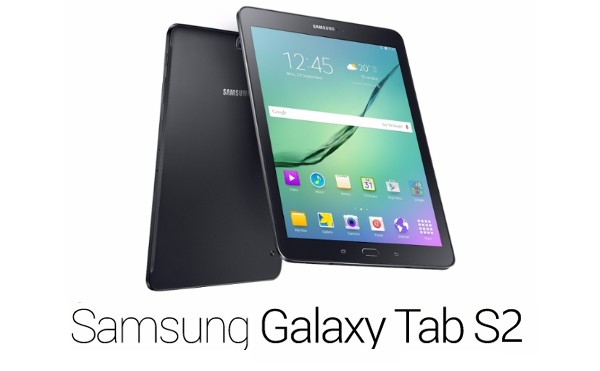 This year’s second-generation tablet offerings will be served up with two size configurations, an 8-inch and 9.7-inch variant, which weigh in at 265 grams and 389 grams respectively. It’s immediately evident from those external and weight measurements that the devices will peak the interest of those looking for an extremely portable Android tablet. Both devices will ship with a Super AMOLED display offering up a 2048 x 1536 pixel resolution. Both variations of the S2 will also ship with an octo-core processor built to work harmoniously with Android Lollipop 5.0. 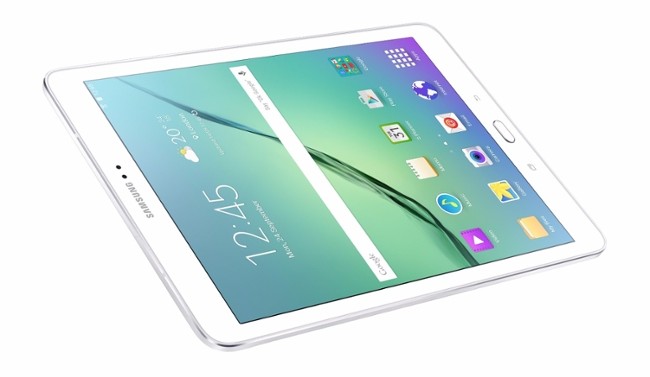 Potential consumers will have the option of purchasing the tablet with either 32 or 64GB of internal storage, with the 64GB version also offering optional expandable storage up to 128GB with the addition of microSD cards. It’s not hard to see how tablet owners could see this as a very decent rival to Apple’s iPad Air. Both the 8 and 9.7-inch models will be ready for sale at some point during August in most major territories with a black or white external fascia being made available. Seems like Samsung could have another successful tablet on their hands, although has yet to announce an official pricing strategy for the hardware. 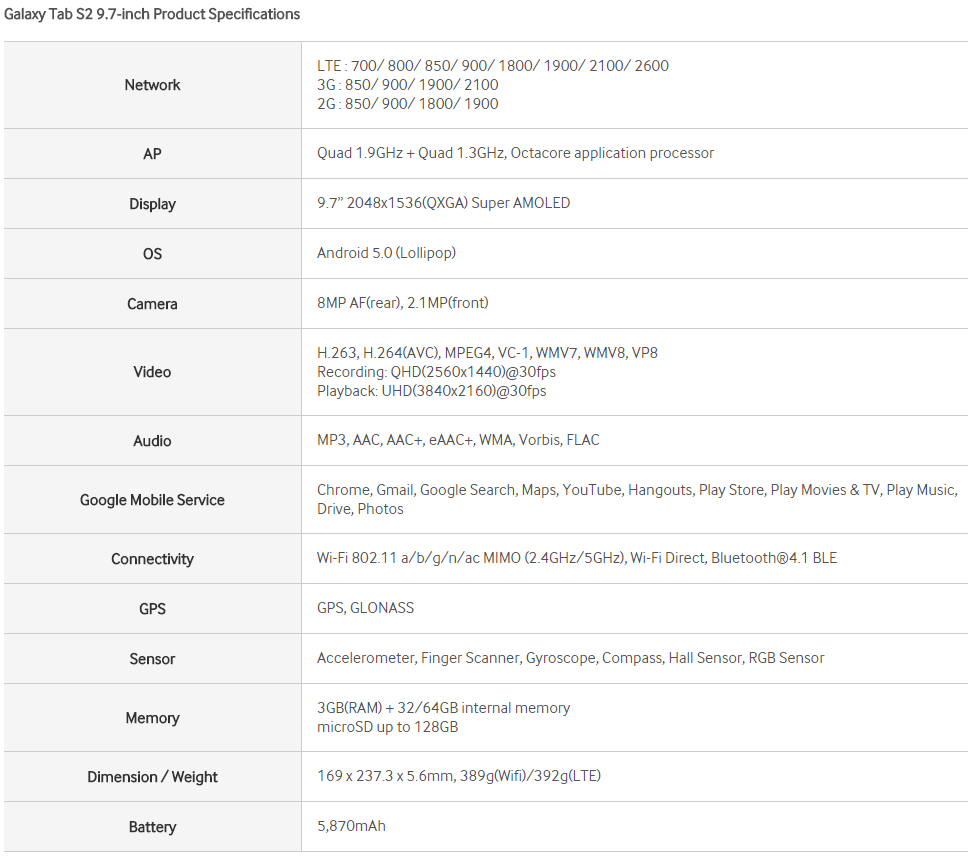 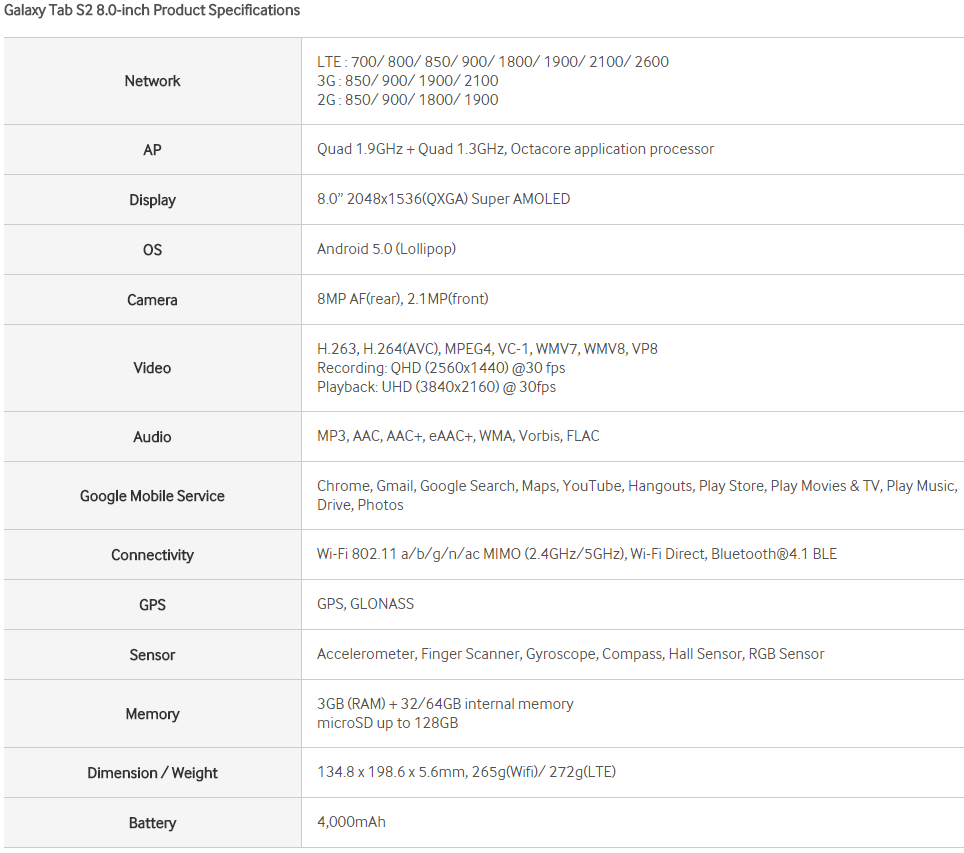