Safari Will Gain AVIF Support In iOS 16 And macOS 13

Apple is adding AVIF support to iOS 16 and macOS 13, giving Safari the ability to display the images for the first time.

The feature will be part of the version of Safari that ships with iOS 16 and macOS 13 later this year, likely in or around September. 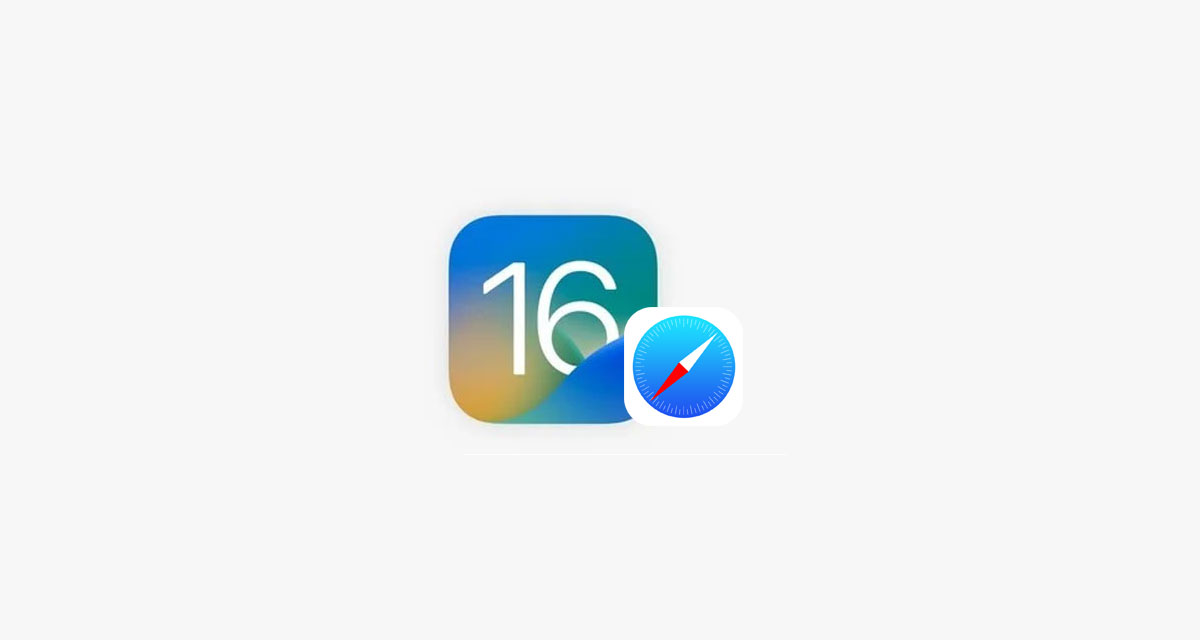 The news was shared by Safari and WebKit evangelist Jen Simmons via Twitter. AVIF is a modern filetype that is designed to offer smaller file sizes without the loss of quality that can sometimes occur when images are converted to the popular JPG format.

There are other benefits as well, including transparency and HDR support. Animation is also part of the specification for AVIF, meaning the files could ultimately replace the humble GIF as well.

Guess who just added support for AVIF images on macOS Ventura and iOS 16.

Also, we implemented the `text-align-last` property in Safari Technology Preview 149. Plus many many other additions, updates, and fixes. Click through to read the release notes to find out what they are. https://t.co/y3rTgmxqF7

The iOS 16 update in particular is an exciting release thanks to improvements that allow widgets to be placed on the Lock Screen. That will also likely pave the way for an always-on display, a feature that is expected to be available on iPhone 14 Pro and iPhone 14 Pro Max devices that will be released this September.