Ring has announced a new Video Doorbell as a replacement for the one that was announced way back in 2014. The new camera comes with a 1080p video, better night vision than before, and new support for motion sensing zones for an impressive $99.99.

But that isn’t all. Ring has also announced a new solar charger that will sell for $49, allowing users to keep their doorbell fully charged without having to mess around recharging the batteries themselves. 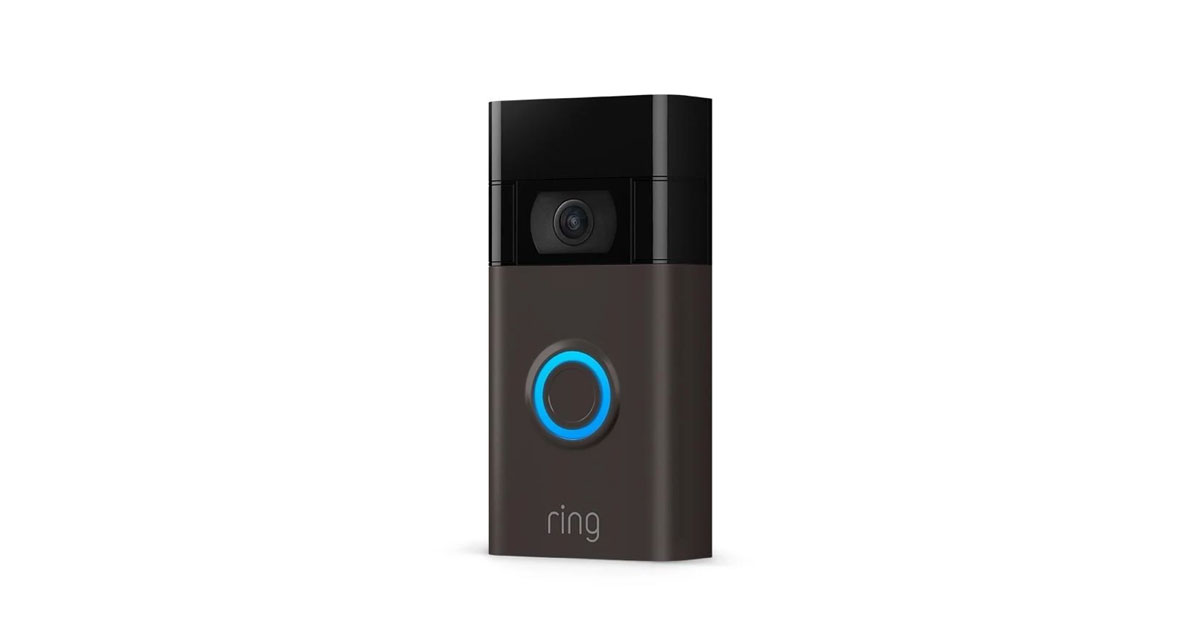 That sold for $200, so being able to get similar technology and capabilities for half the price isn’t something to be sniffed at. The Video Doorbell 3 is still around though, complete with improved motion tracking.

You can’t get your hands on one of these new doorbells just yet, though. Pre-orders are available via Amazon or Ring’s official website at that $99.99 asking price. Shipping should begin from June 3rd, but you’ll have to wait even longer for the $49 Solar Charger though – it won’t come until some point in July. 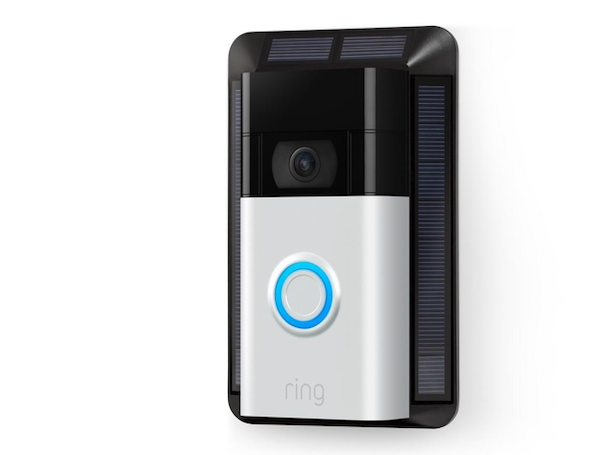 When Ring first announced the Video Doorbell in 2014 it was the only option for those who wanted a smart doorbell. Things aren’t quite so clear cut anymore though – competition is strong. This level of capability for $99.99 is a good start.