Capcom made the previously rumored Resident Evil 3 remake official today during Sony’s State of Play broadcast, punctuating the announcement with a trailer and release date. The game will be released on PlayStation 4, Xbox One, and PC through Steam come April 3, 2020.

It was also revealed that Project Resistance, the franchise’s first asymmetric multiplayer experience, will come packed with Resident Evil 3. Announced at the Tokyo Game Show earlier this year, Resistance will have a team of four players attempt to survive the horrors set upon them by a fifth player, the Mastermind. Capcom ran a closed beta for Resistance from 4-7 October. 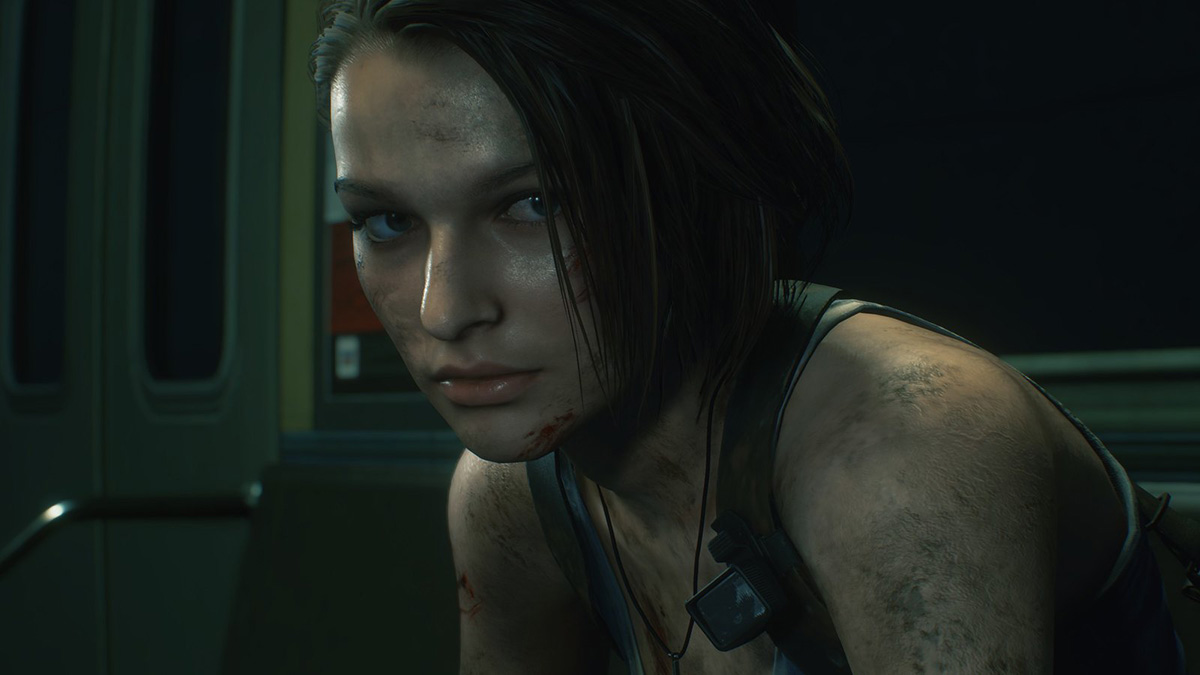 Like the venerated Resident Evil 2 remake that came before it, the new Resident Evil 3 will feature an over-the-shoulder perspective and will run on Resident Evil 7’s excellent RE Engine. The single-player campaign will have players surviving the horrors of Racoon City as experienced zombie slayer Jill Valentine, with a seemingly indestructible monster called the Nemesis in constant pursuit.

Taking place a few months after the original Resident Evil ends, Resident Evil 3 takes place both before and after the events of Resident Evil 2. While Leon and Claire’s stories occur after the city has already been infected for some time, Jill’s story provides a new perspective. Starting with the early days of the outbreak, you’ll follow Jill’s fight for survival as the population of the once-lively metropolis turns into hordes of undead.

The game is available for pre-order today, with the pre-order bonus being classic costumes for both Jill and Carlos Oliveira. A $180 Collector’s Edition, available in North America, will get buyers an “incredibly detailed” 11-inch Jill Valentine statue, a digital soundtrack, art book, and reversible poster, in addition to a copy of the game and the aforementioned classic costume pack. 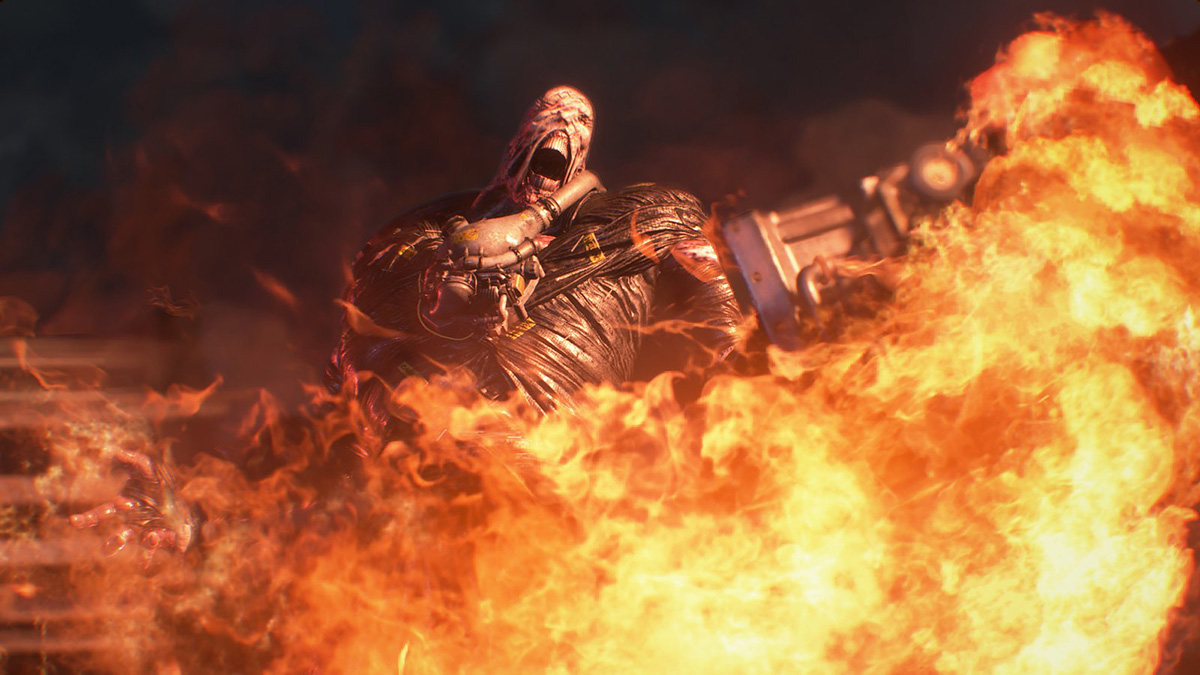 You can watch the announcement trailer below. Turn the video up around 1:20 to hear the big bad say its iconic catchphrase.