Capcom May Already Be Working On Resident Evil 3 Remake

Capcom may be doing more than just patting itself on the back after having wowed fans with this year’s Resident Evil 2 remake. A new rumor has the developer working on a similar remake for Resident Evil 3: Nemesis.

Talking to Eurogamer and YouTuber Spam Wave, sources “close to its development” have confirmed that the game is in the works and may be releasing sooner than expected – at some point in 2020. 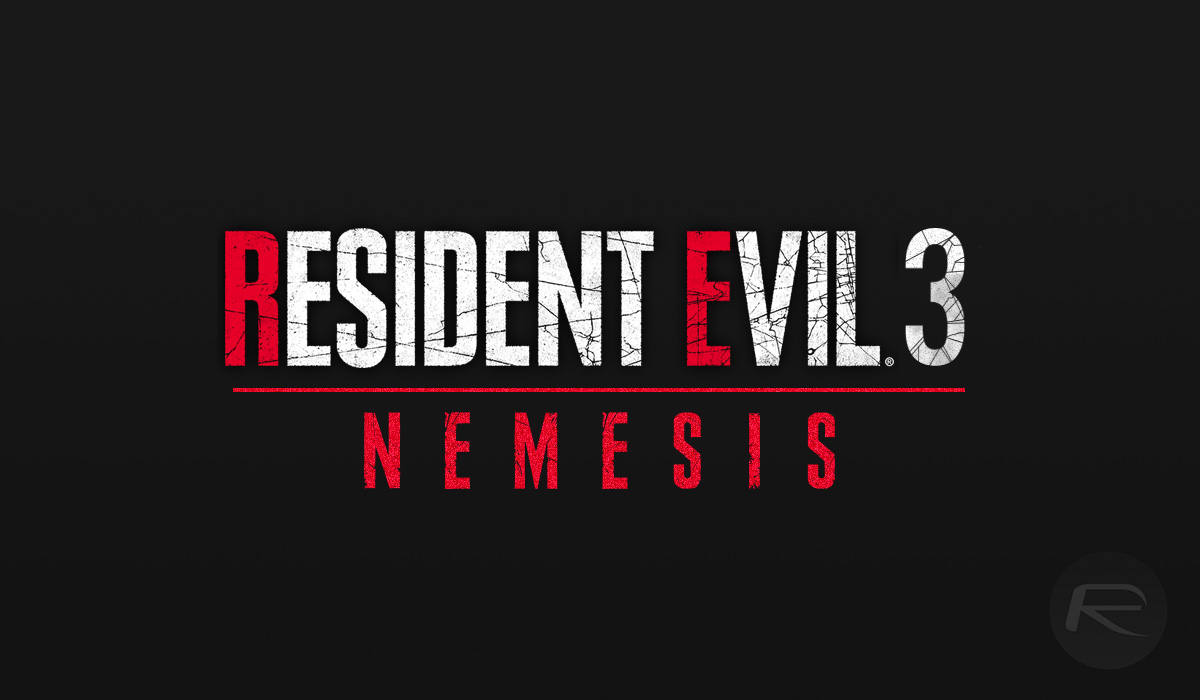 This isn’t the first time the possibility of another remake has been hinted at, with Capcom’s own fiscal integrated report clearly alluding to further remakes and offshoots to keep their flagship franchises from going stale.

The remake may find itself penned in for a release toward the end of the year, however, if the studio’s trailing release cadence is taken into account – Resident Evil 7 was released a little less than two years year before the Resident Evil 2 remake. Also of note is that Capcom already has Project Resistance in its RE pipeline. The 4-vs-1 asymmetric multiplayer game is yet to get a release date.

That said, the new game, despite being set in the Resident Evil universe, is more of a gamble for the studio than an RE3 remake. Capcom has already tested the waters with RE2, selling over 4.2 million copies by last count. The company may look to run both the new multiplayer title and the new remake side by side.