Apple will announce new iPads as soon as next month according to a new report by Bloomberg.

The report also says that the iPad product lineup has done particularly well because of the current COVID-19 situation. People are working and learning at home, for example, making iPads particularly useful. 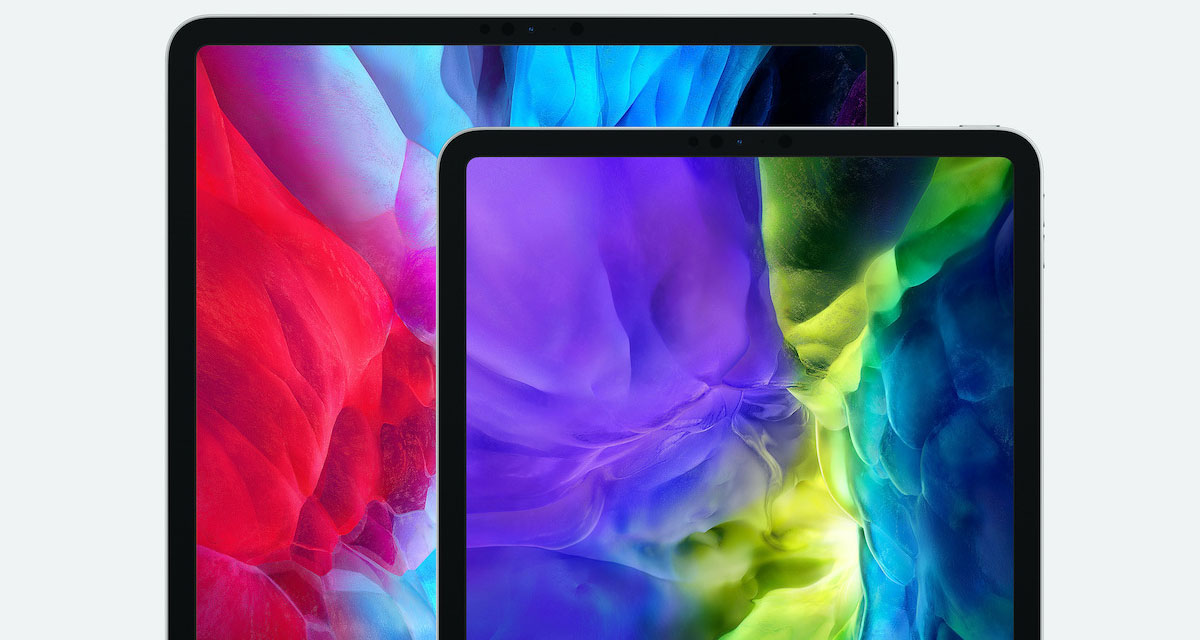 The company is planning a refresh to its iPad Pro line, adding a better processor and improved cameras, the people said. The new models will look similar to the current iPad Pros and come in the same 11-inch and 12.9-inch screen sizes.

Notably, Apple will also use a new chip that will offer speeds on par with the M1 Apple silicon. That’s a mouthwatering proposition considering just how performant the M1 chip is.

What’s more, support for new mini-LED displays and even Thunderbolt connectivity is expected.

In testing, the new iPad Pros have used a Thunderbolt connector, the same port on the latest Macs with custom Apple processors. The port doesn’t require new chargers, but it would enable connectivity with additional external monitors, hard drives and other peripherals. It’s also faster at syncing data than the USB-C technology used in the current models. 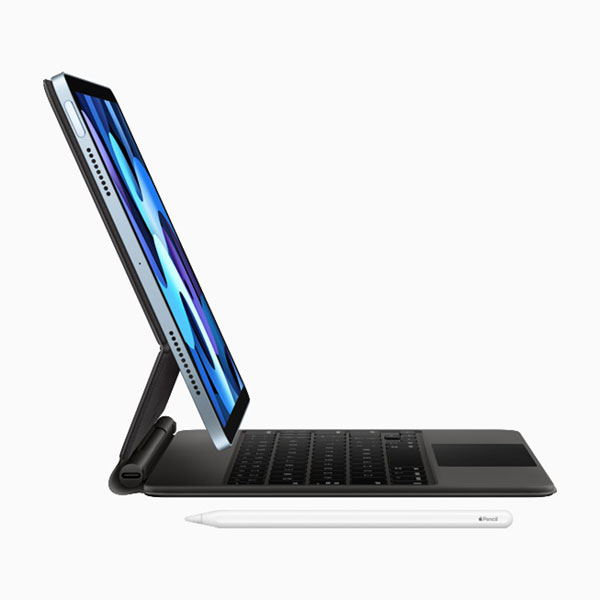 Alongside the iPad Pro, Apple is also looking to launch a new iPad mini, but this time it’ll be even thinner, but with a larger display than the 7.9-inch screen we had become accustomed to. The last time the iPad mini was refreshed, was in 2019, so a redesigned iPad mini looks likely.

Apple was initially rumored to be announcing a new iPad Pro this month, possibly March 23. But that is now not thought to be happening with April expected to be the big release month.