Apple tends to launch red iPhones a few months after new models go on sale, and according to a new Weibo post that was spotted, that may be about to happen. According to the post, a new PRODUCT(RED) iPhone XS and iPhone XS Max will go on sale in China soon.

The move, apparently to kickstart flagging iPhone sales in China, will see the new phone labeled as “China Red” rather than the normal PRODUCT(RED) that we are familiar with. 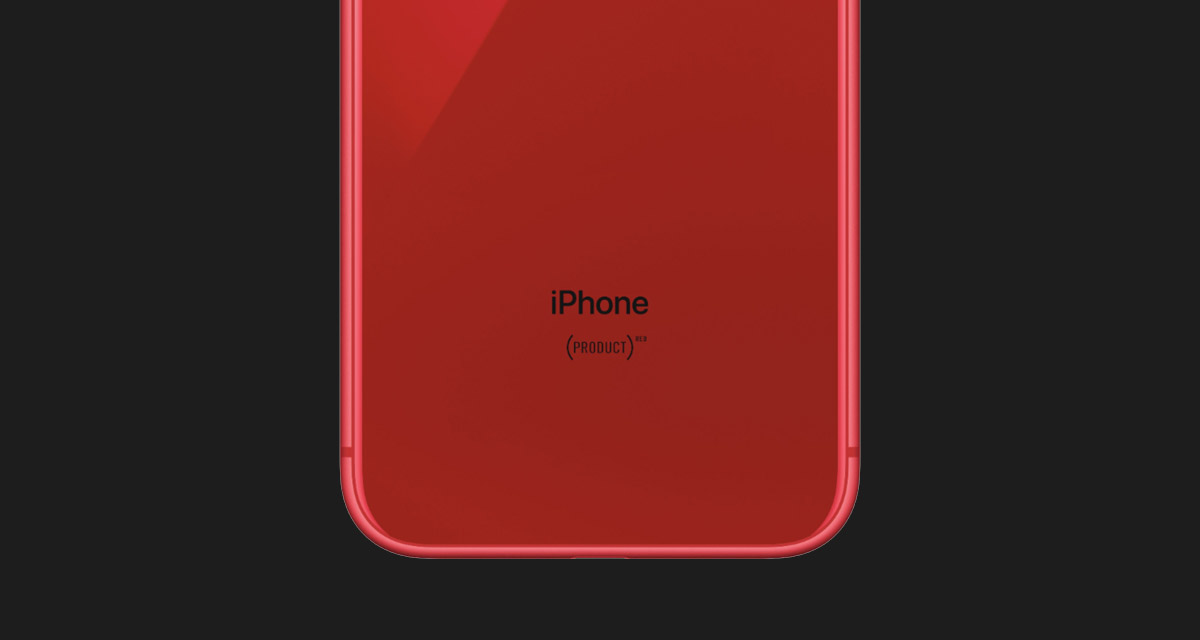 This comes via a post by someone on Weibo who claims to have been given the information by sources in Apple’s supply chain.

Apple has form for launching red iPhones worldwide in March, although this would be the first time a Chinese-only phone would go on sale, and certainly the first time the name hasn’t corresponded to the (RED) Global Fund that Apple has worked with for well over a decade. Various iPods, iPhones, and accessories have been sold with the PRODUCT(RED) branding, allowing a portion of sales to go towards helping prevent HIV and AIDS.

With this rumor having Apple launching the red phone before the end of the month, we wonder whether we will see similarly colored iPhones hit stores outside China, too. We’d expect them to carry the more familiar branding worldwide, with a portion of sales going to charity as normal. 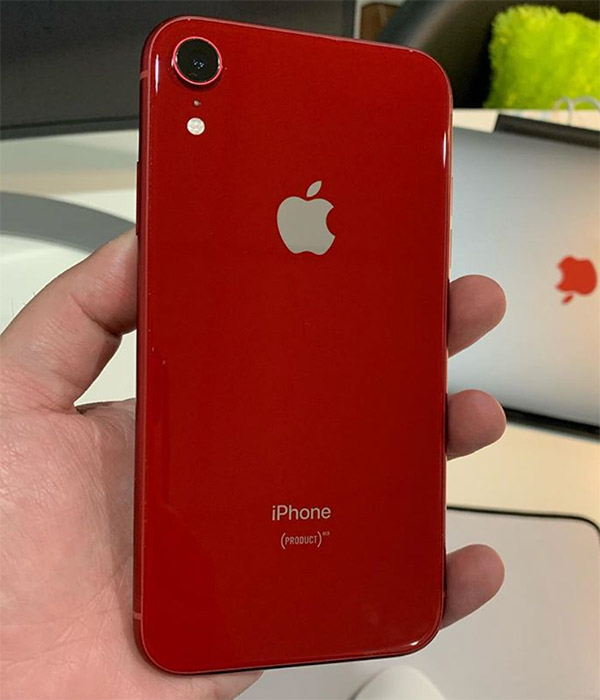 With the likes of Samsung getting ready to launch their own flagship models in the coming week, it’s also possible that Apple is taking the opportunity to re-train all eyes on its iPhone at a time where they may be starting to wander.