Nintendo has taken the wraps off a newly updated Switch console. While essentially identical to the existing model, the new refresh boasts improved battery life that affords an extra couple of hours.

Previous Nintendo Switch consoles lasted between 2.5 and 6.5 hours on a single charge depending on what game you were playing. The newly refreshed version promises to extend that to between 4.5 hours and 9 hours, making for a more lengthy gaming session between charges.

Nintendo isn’t saying anything about how it managed to improve that battery life, but we think we already have the answer after a recent FCC listing update saw new CPU and storage changes added to the existing Switch. It’s likely those changes allow for lower power usage overall, resulting in improved battery life.

With the new model labelled as HAC-001(-01) and available in stores soon you’re going to have to check serial numbers to make sure you get the refreshed version. Anything carrying a serial number starting with XKW should be good to go, so bear that in mind.

Nintendo also recently announced the Switch Lite. A smaller, less costly version of the Switch, the Switch Lite uses a smaller 5.5-inch display and itself has battery life figures of between 3 hours and 7 hours. That device won’t go on sale until September 20th, so you’ll have to wait a little while before getting your hands on one. It also won’t ship with a dock and won’t connect to a TV unlike its bigger cousin, so keep that in mind when making a buying decision. 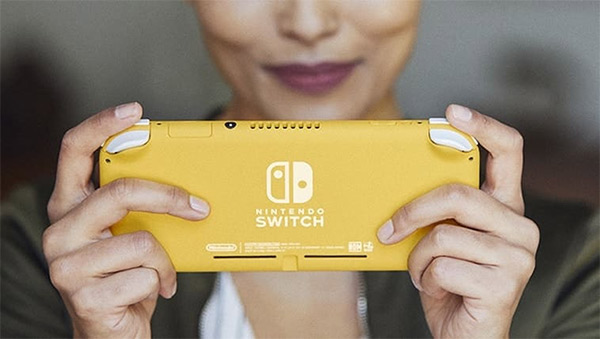