Just when you think you’ve seen everything, someone comes up with something new. We’ve seen plenty of cases that have battery packs built in, and we’ve seen a huge number of wireless chargers, too.

We’ve even seen a combination of the two, but today we’re going to share a new 10,000mAh battery power bank that can effortlessly charge your phone wirelessly while on the go, all thanks to suction cups. 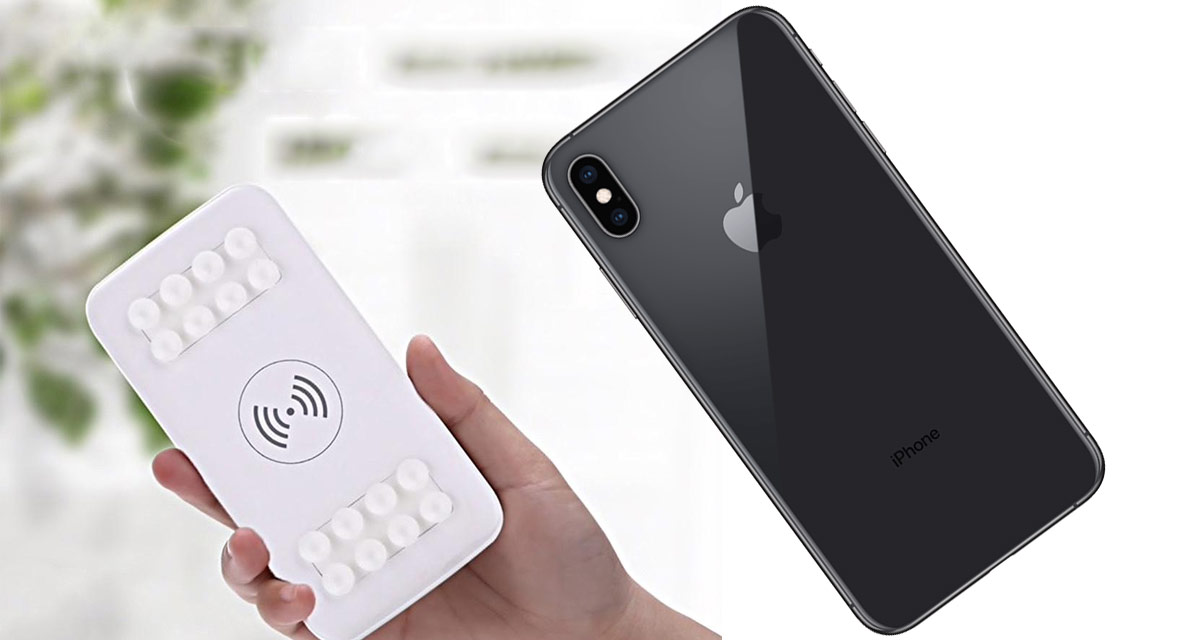 Available to order right now from here with additional 20% discount applied to its normal price using code PBWISUC10OFF at check out, this Qi-compatible battery pack does include a USB-C connector for charging, but when it comes to getting power out and into a phone, wireless is where it’s at.

With a plethora of suction cups on its face, this charger attaches itself to the back of whatever it is charging, making the pair mobile. Think of it as a leach of sorts, but one that’s giving back rather than taking. We know it sounds strange, but it sounds pretty amazing, too. 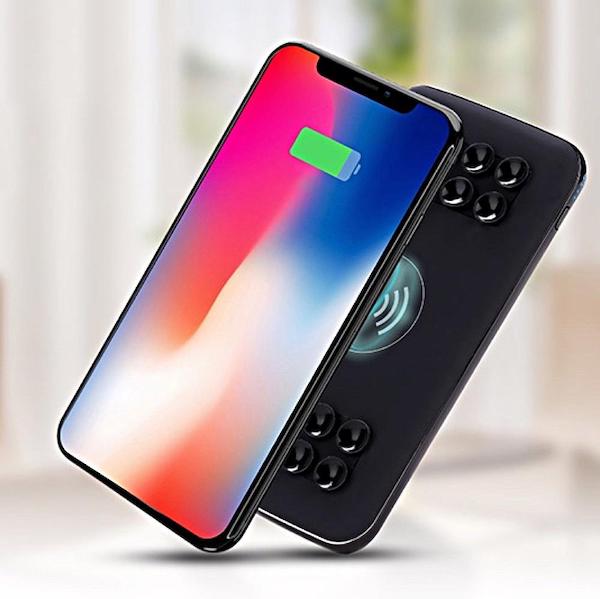 Massive 10,000mAh battery capacity for several recharges on the go.

Powerful suction cups allow you to stick the power bank on the back of the phone so that you can start charging the phone wirelessly untethered.

LED indicator lights display how much charge is left in the power bank.

Wirelessly charge your compatible iPhone or Android at 5W speed.

Charge up to three devices at once – two wired, one wireless.

Wired USB charging supports up to 12W of power output. 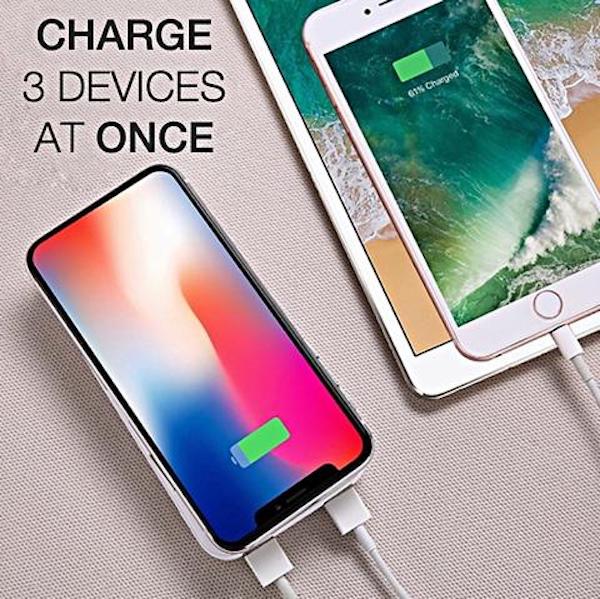 As that list mentioned, if the need takes you it is indeed possible to charge three devices at once using this battery pack, which is pretty impressive. That’s thanks to its included USB-A ports alongside that USB-C port that is used solely for getting power into the battery pack itself.

This might be the best use for suction cups we’ve ever come across. and if you agree be sure to get your order in soon – stock is limited, and so is the discount being offered.