Apple has been heavily rumored to have new AirPods in the works and now we might have seen the first image showing them off.

The new AirPods are thought to more closely resemble AirPods Pro, including removable tips, and that’s exactly what we get to see in these new images. 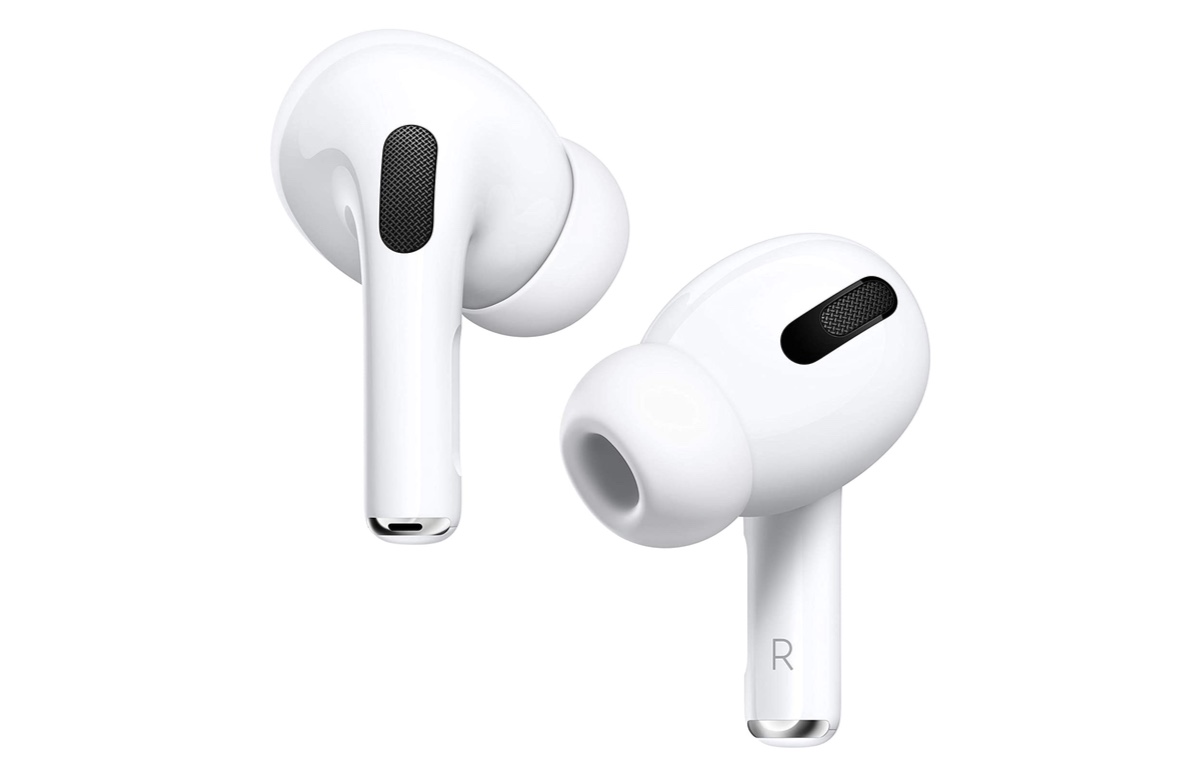 Shared by Japanese blog MacOtakara, and originally leaked by 52audio, the new images show what seems to be the top of the AirPods 3 charging case as well as a render of the earbuds themselves.

Both images match a report from Bloomberg that recently said the new earbuds will feature a similar design to the hugely popular AirPods Pro, including shorter stems. There won’t be the same support for active noise cancellation, however.

The design of the updated entry-level AirPods will be similar to the current AirPods Pro, gaining a shorter stem and replaceable ear tips. Apple is also looking to improve battery life. 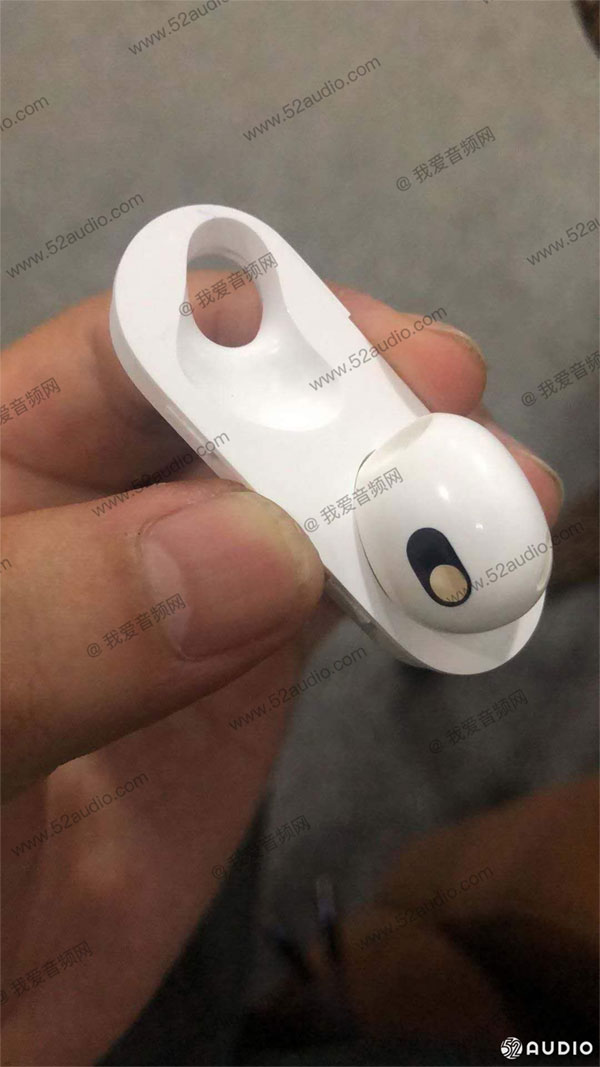 We don’t know for sure when these new AirPods will launch but with a special event scheduled for next week it’s possible they will debut then. That being said, Bloomberg’s report is of the opinion we will need to wait until 2021 before Apple unveils these things. The same goes for Apple’s other new audio device – AirPods Studio.

The over-ear headphones were expected to be announced next week but construction issues have pushed that back until March, according to leaker Jon Prosser.