Prosser: New MacBook Air Could Come In New Colors Like The New iMac And 1999 iBook

Apple announced the brand new iMac last month and as rumors had suggested, it’ll come in multiple colors for the first time in a number of years. That had a ton of people wondering what other Apple devices could get new colors in the future and now we might know.

The smart money, it seems, is on the MacBook Air, with colors being possible adapted from the new M1 iMac and the 1999 iBook.

Leaker Jon Prosser, who was on the money about the newly colorful iMac, now says that Apple is also looking at colorful MacBook Air products in the future.

He also goes on to say that his source has been “very cryptic” but that there is a chance the new MacBook Air could feature an Apple M2 chip. Apple silicon devices now ship with the M1 chip inside, with expectations high that the M2 will offer even better performance than the current M1.

If Apple does indeed bring multiple color options to the MacBook Air line it’ll be the first time that happened since the old iBook G3 that, frankly, wasn’t all that good looking. We’d expect a MacBook Air to be decidedly more impressive thanks to the use of metal rather than plastic. 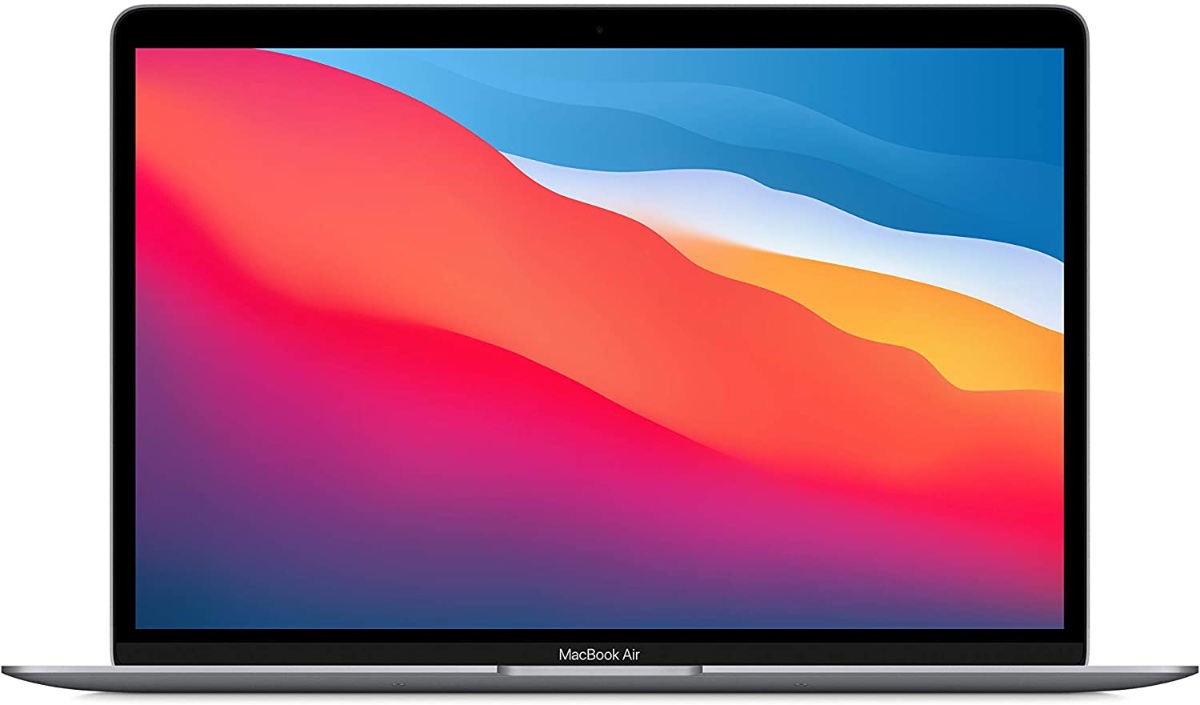 Previous claims by Bloomberg have Apple considering a newly refreshed MacBook Air for a launch some time in the second half of this year – so it’s possible we won’t have to wait too long to find out for sure.