Google announced its new Pixel 6a mid-range phone yesterday and while the specifications and price do look likely to make it a winner, there is one feature that some people are set to be disappointed by.

In fact, it isn’t really a feature at all — it’s the lack of a feature. Google has decided against putting a 3.5mm headphone jack into the new device. 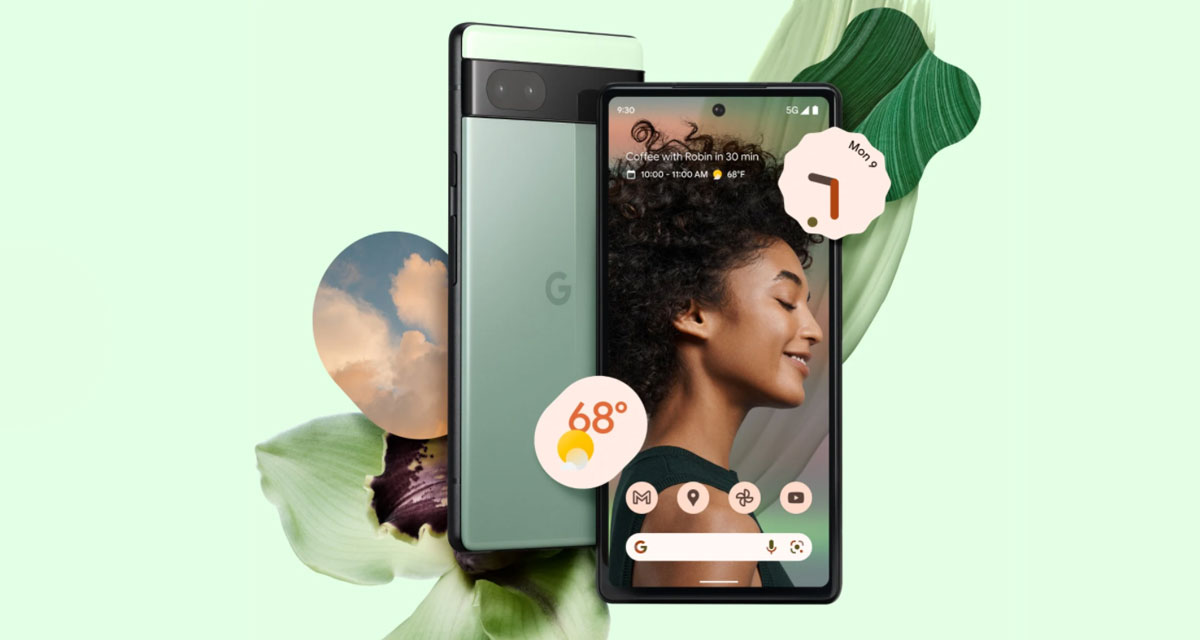 New phones coming without headphone jacks isn’t new, of course. Apple ditched the headphone jack with the release of the iPhone 7 in 2016 and many phone makers have followed suit.

Samsung famously ditched the headphone jack after spending months mocking Apple for doing the same, with Google also having made similar noises in the past. Now though, Google has followed suit.

The fact that the new Pixel 6a doesn’t have a headphone jack comes alongside the news that the company has also announced new Pixel Buds Pro earbuds, something that is surely nothing more than a coincidence. 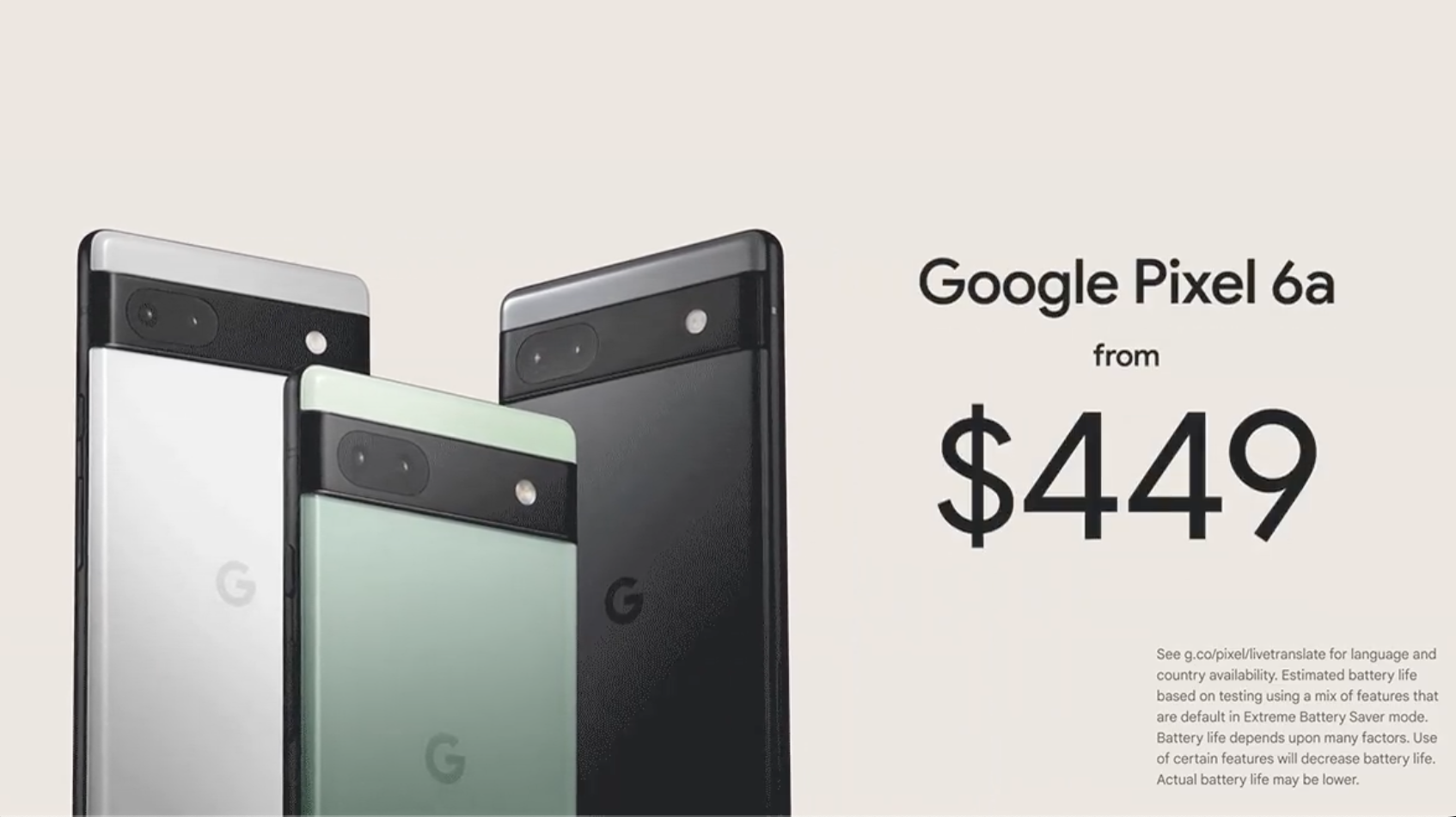 The new Pixel 6A smartphone will go on sale next month for $449, making it a ready-made competitor for Apple’s own mid-range device, the iPhone SE. This device comes with two 12-megapixel cameras around the back, one offering ultra-wide shots while the front will include a 1080p OLED panel running at 60Hz.