With the Google Pixel 5a 5G already heavily expected to launch imminently, it seems that some of the replacement parts have already begun to arrive in the hands of those who work at repair shops. As you might expect, photos of some of those parts have now also begun to pop up online, too.

As reported by Android Police, a Pixel 5a 5G announcement is expected to take place on August 17 with availability expected to follow shortly afterward. 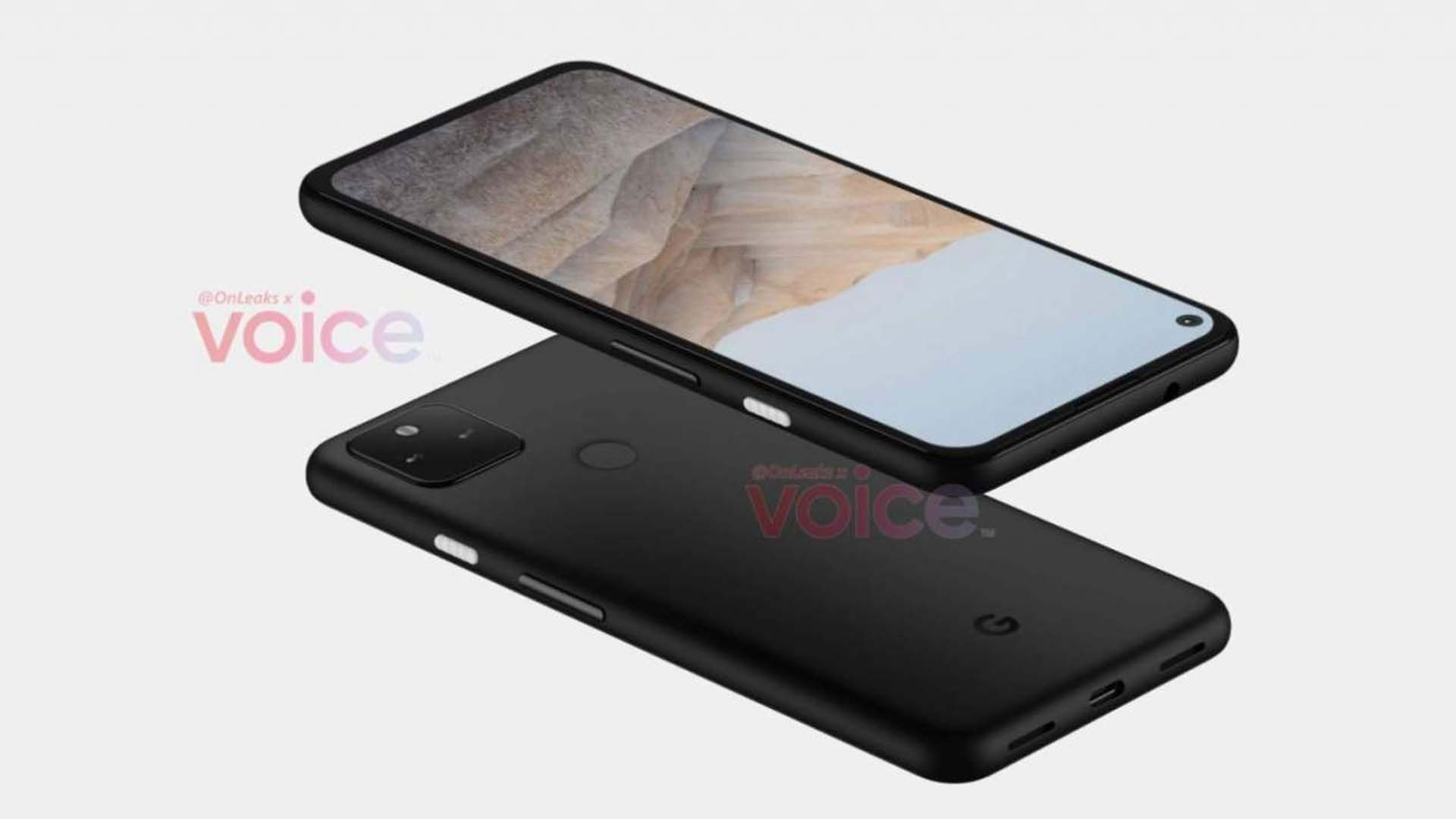 But parts have already begun to pop up, and we’re getting a good look at what Google is likely to announce tomorrow.

What we see appears to match the previous renders of the phone that surfaced back in February. The design looks almost identical to the current Pixel 4a 5G in terms of back panel and camera layout. The most noticeable difference is what seems to be a ribbed power button.

We’re told that the back panel does feel “a little more rubbery than the hard plastic of the previous-generation handset,” which is a note worth remembering. 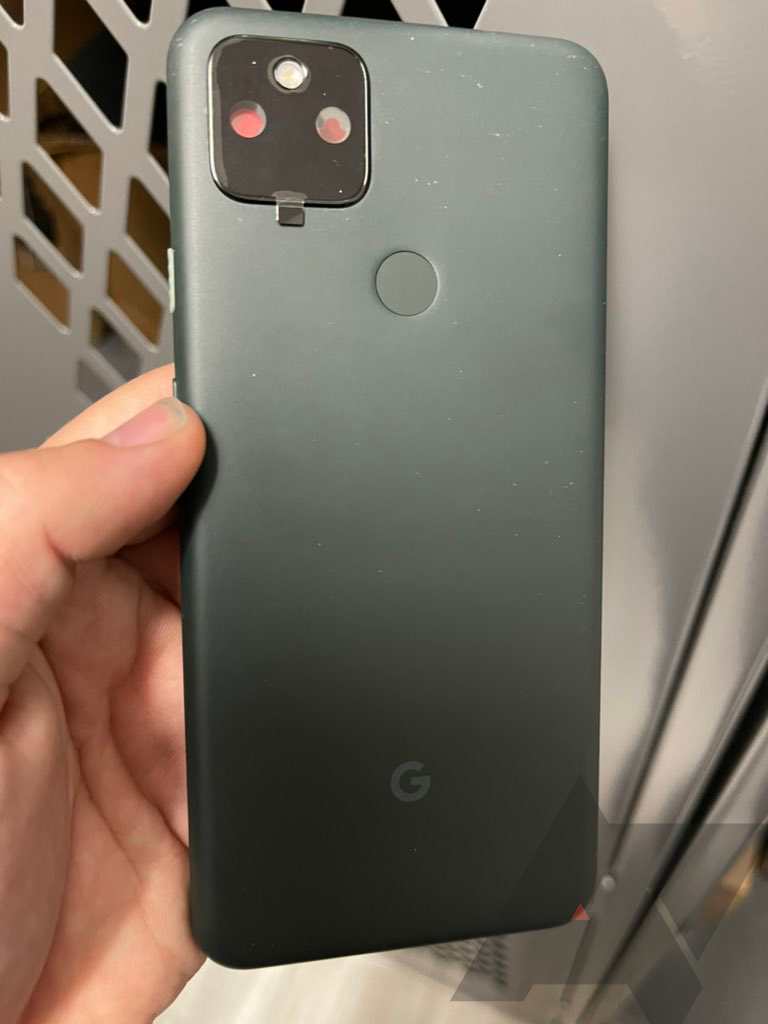 It also appears that there is indeed a space for a headphone jack, so that will no doubt please some people. The battery doesn’t show much, but it does read at a whopping capacity of 4,680 mAh. 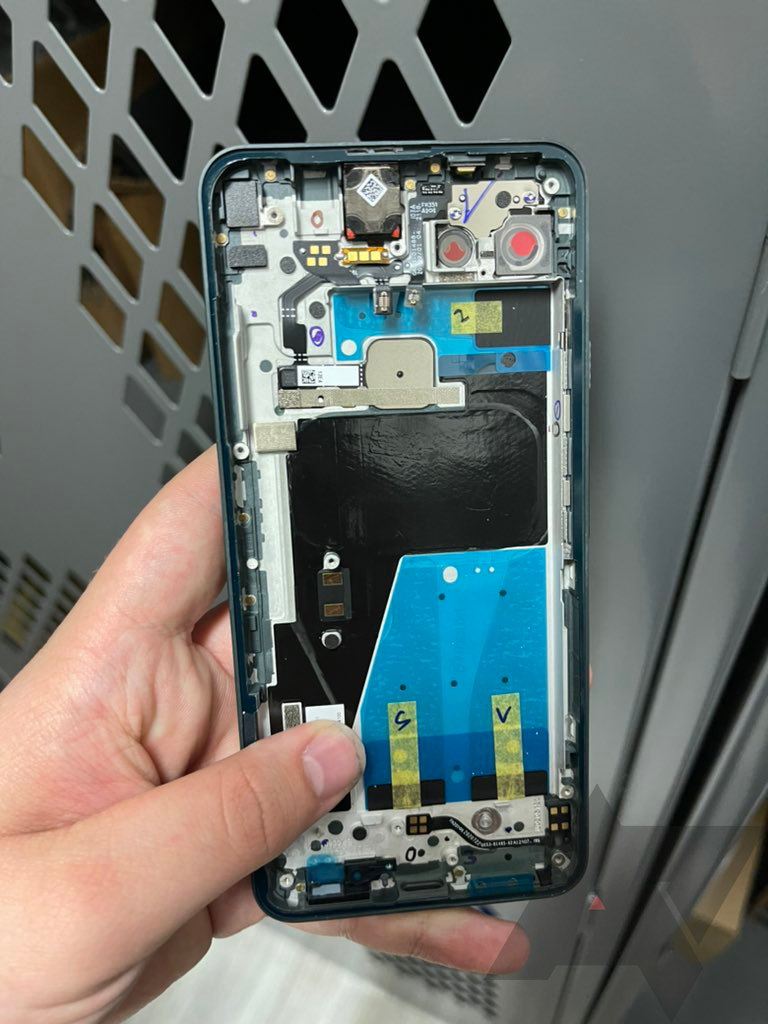 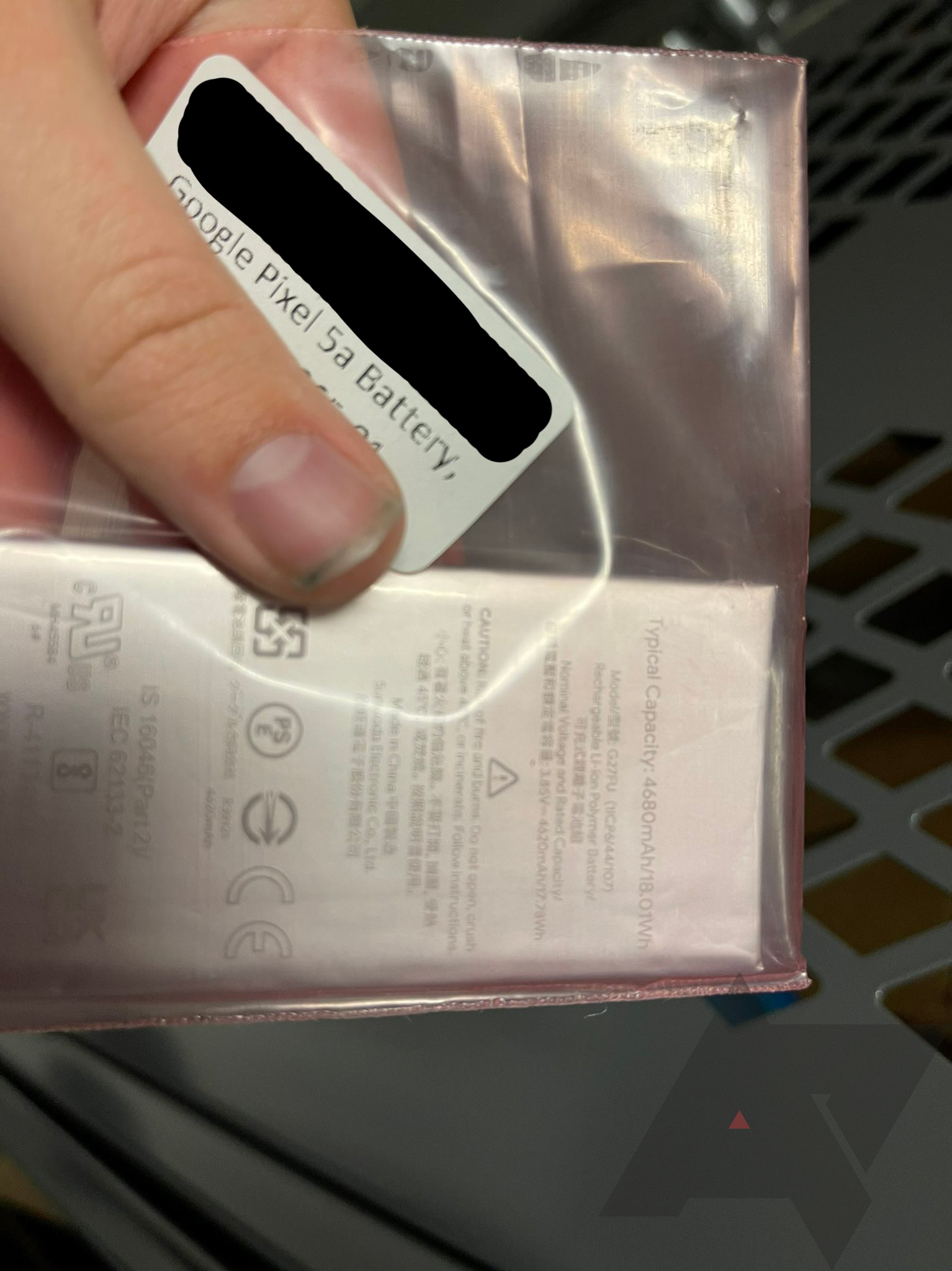 The source that provided photos to Android Police also appears to have confirmed the August 17 announcement, with pricing expected to be around $450.