Whenever CES rolls around we get to take a look at all manner of products that are unlikely to ever see the light of day, but Peugeot reckons that isn’t the case with the Inception concept.

It reckons this will form the basis for future electric cars that it will begin shipping to customers in 2025. 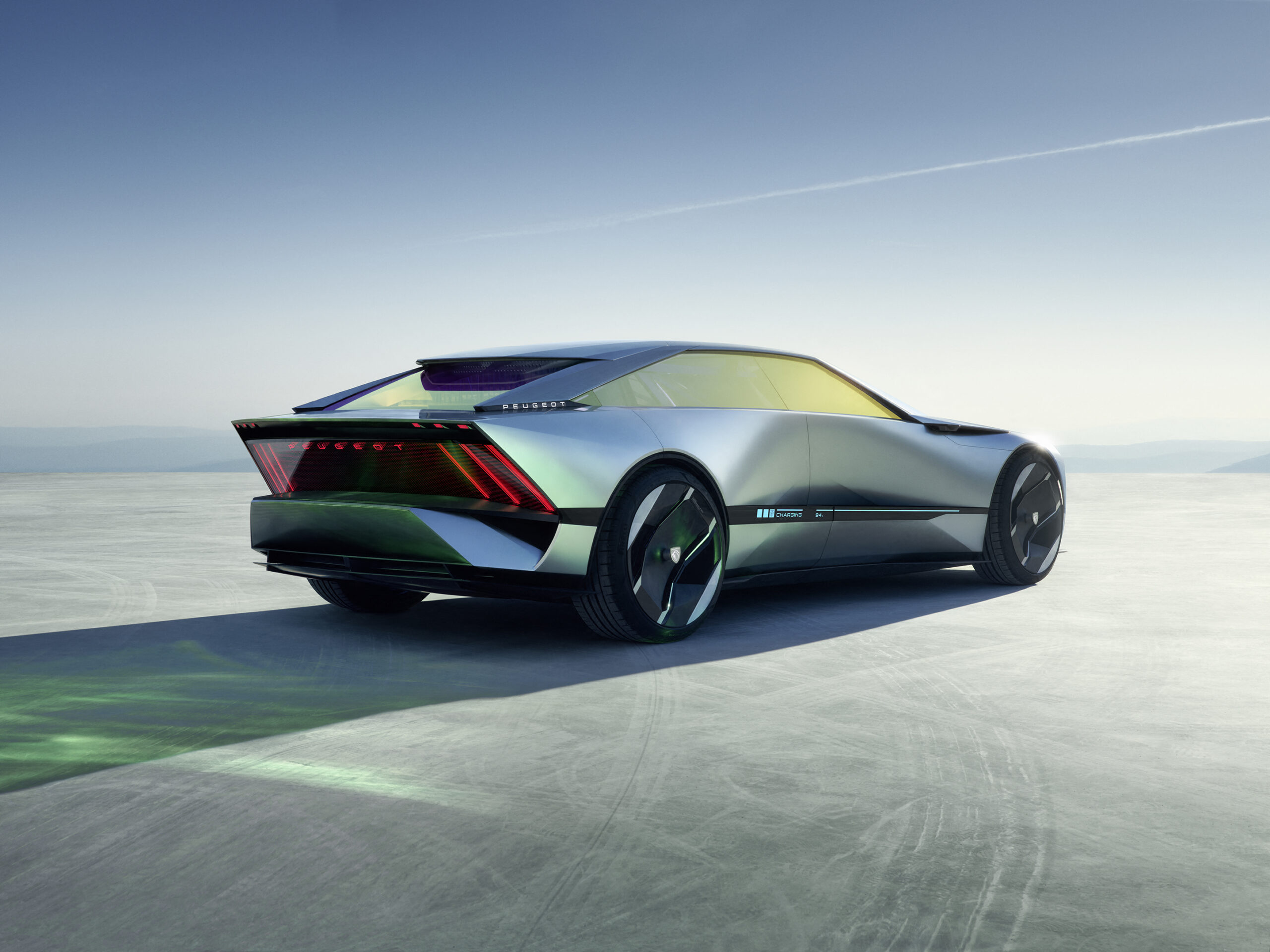 If that turns out to be true, Peugeot will be shipping a car with a 100kWh battery and 800-volt architecture that enables charging for up to 93 miles of range in just five minutes. When fully charged, that battery should run for $487 before it needs charging again.

In terms of performance, the angular concept promises dual-motor all-wheel drive and 680 horsepower. That should get you to 62mph in less than three seconds, which is faster than most people are likely to need on the day-to-day.

On the inside everything’s as futuristic as it is on the outside, including a color-changing interior and “the Halo Cluster” which happens to be a 360-degree screen. 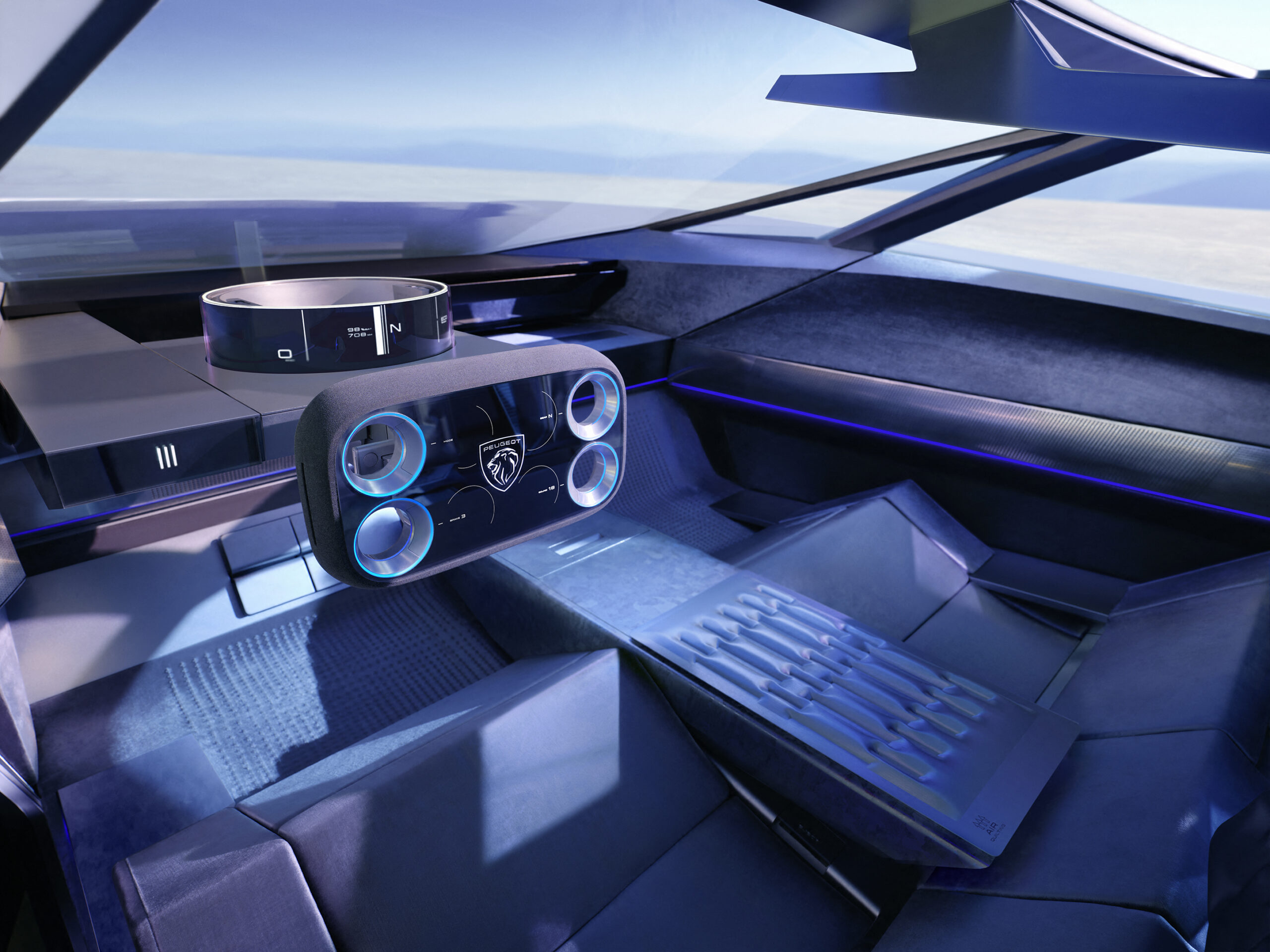 Quite how useful that would be, and whether it will ever be something that ships, we’ll have to wait and see. Oh, and there’s a square steering wheel because of cause there is. Even Tesla has admitted that its own yoke steering option isn’t all that great and now offers a circular steering wheel for those who want it.

As ever, anything announced at CES has to be taken with a pinch of salt and while Peugeot might think the Inception concept will turn into something that actually ships, we doubt it’ll have anything close to the features we’re seeing here.