Facebook’s first foray into the Android modding world, Facebook Home APK for Android, has caused something of a stir in the smartphone world. It has led some people to rave about an otherwise mediocre handset in the HTC First, and it has even caused one jailbreak tweak to be launched that brings Home-liked Chat Heads to iOS.

There will always be copycats of good ideas, which is why this latest development comes as no great surprise whilst also surprising us in its execution.

Android fans will no doubt be aware of the custom ROM that goes by the name of Paranoid Android. A new release is no surprise, but what really interests us about that release is the inclusion of a new feature that draws its inspiration from Facebook’s Chat Heads feature. 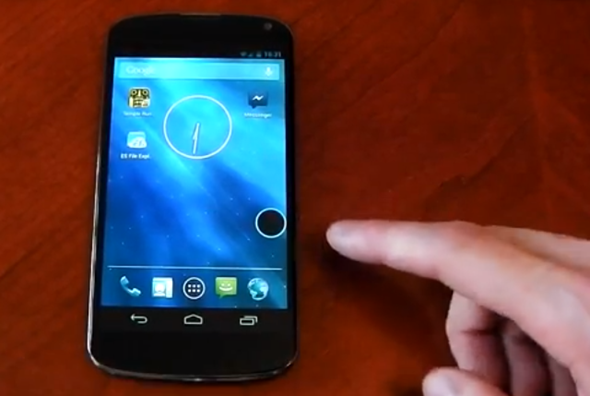 So what exactly is it? Well, on the face of it, this build of Android allows Chat Heads system wide, just like Facebook Home. But it’s more than that. Much more.

Whilst Chat Heads are just there to house Facebook messages, Paranoid Android has taken those bubbles and turned them into a system wide notification system. Watching the video is the best way to get a feel for what that entails, but the long and short of it is that any notification can be handled via a bubble, no matter where you are in the operating system or what app you happen to be running. 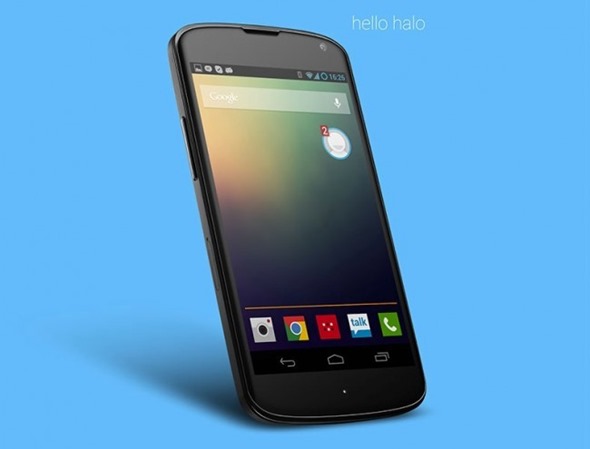 Tapping on a notification will load a mini version of the app that kicked it out, with all features alive and well so that the notification can be acted upon. We’ve not used Paranoid Android with this new ‘Halo’ feature, but until we do we can’t help but wonder how usable that will be in the long run. Still, it’s a pretty impressive feat of coding, and it’ll only get better.

That’s all the good news out of the way. The bad news is that in order to give this a try, you’ll need to have the right hardware. That means Nexus 4, Nexus 7, Nexus 7 3G, the GSM Galaxy Nexus, and the Oppo Find 5. It’s also far from 100% complete, so expect a few weird goings on here and there. That’s the price you pay for living on the bleeding edge.

If you want to try something truly impressive though, you’ll want to give this a try, assuming you have the right hardware of course!