Apple’s products are sometimes said to sell themselves, but sometimes they need a little help along the way. Showing products in the right light can be half the battle during the early days of a product’s life cycle, and that’s where a good photographer comes in. Apple has one of those, and he’s great, and has been interviewed in detail. Check out the video right after the jump.

You’ve probably never heard of Peter Belanger. In all honesty, we hadn’t either, until now. Turns out he’s the man that Apple turns to when they have a product that needs some lovely photos to be taken of one of its fancy new products. We’re all aware of how well Apple’s products are photographed – they’re gorgeous, so that helps – and Belanger knows how to get the best out of them in the right lighting conditions and composition. 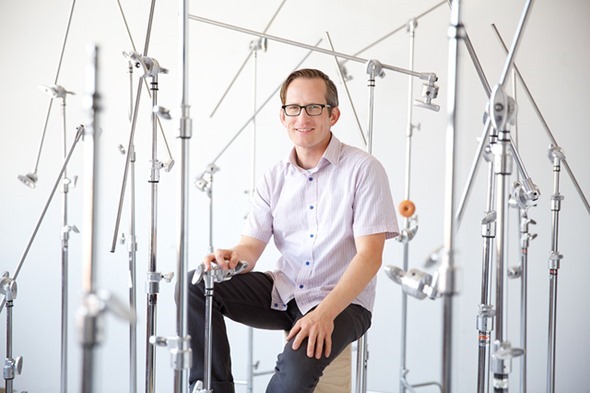 The man himself has given a rare interview to the folks over at TheVerge, where he talks about some of the kit he uses to make the magic happen, as well as covering what he would call his inspiration. It’s quite a lengthy interview, and well worth a read if you’re into photography and are looking for some kind of inspiration.

The most interesting to the techies amongst us will be which hardware Belanger uses. He says during his interview that the Canon 5D Mark III is his current go-to hardware, as well as a 24-70mm lens. In fact, Belanger says that if he could only have one lens then that would be the one he would choose. 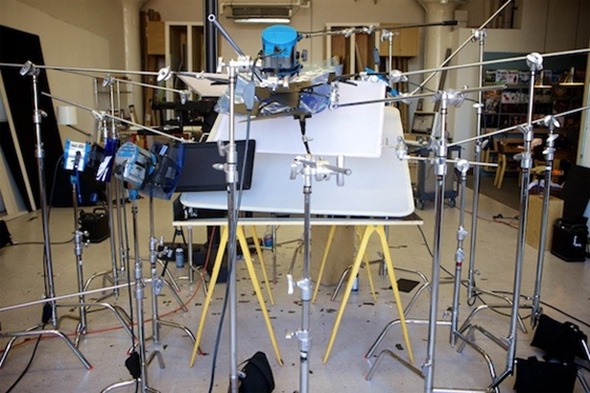 Also interesting is the story as to how the photographer found himself being used by Apple so much. Apparently he was part of an agency that was used by Apple when he first started out. Over the years, people from that agency eventually ended up working in-house at Apple and, due to their existing working relationship, Belanger found himself top of the pile when it came to outside photographers. Nice work if you can get it!

We’ll leave it there and let you read the rest over at TheVerge, but make sure you do – it’s a rare insight into Apple that doesn’t come along all too often.

Now, we’re off to gaze at some of Belanger’s work.