After a bit of a rollercoaster ride last year with the constant developments in the Apple vs. Samsung cases, the fire looks to be reigniting just in time for the summer. Although the two tech titans are at loggerheads in several different cases being fought across the world, the main battle is being contested near Apple’s home turf in San Jose, California, and in accusing Google of improperly withholding potentially incriminating information, the Cupertino-based company has requested that Judge Paul S. Grewal forces the Big G to hand over source code information pertaining its flagship mobile OS.

Apple has never been shy of drafting Google into proceedings, and with Steve Jobs once quoted as calling the platform a “stolen product” that he vowed to go “thermonuclear” in destroying, it’s clear that, even with the comparatively emollient Tim Cook at the helm these days, there’s little love lost between these two pivotal companies.

In the latest, Apple has told Grewal that the search giant is lacking in transparency with regards to documents the fruit company requested as part of pretrial information sharing.

This is, of course, the second trial being fought in the same San Jose court, with last year’s having been overseen by Judge Lucy Koh. Apple was awarded $1.05 billion in damages last time around, and although that figure was reduced by half on appeal, it will have done very little to ease tensions between Apple and the two Android-based camps.

Apple’s beef is as much about software as it is hardware, and since Samsung only adds a few of its own features to what are still very much Android-powered devices, it stands to reason that Apple would swiftly point towards Mountain View. In fact, according to this filing, the GOOG’s ecosystem “provides much of the accused functionality” of the allegedly infringing software elements, and Apple wishes to see source code records because of concerns that “they [Google] are not doing a full search” in compliance with information sharing. 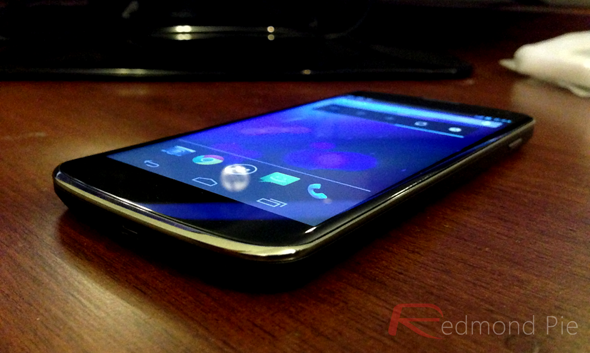 Meanwhile, Matthew Warren, lawyer representing both Google and Samsung, believes Apple’s decision to leave Google off the initial case filing was strategic, because now that Google is a third-party to the case rather than a direct respondent, it doesn’t have the same rights.

It’s all rather interesting even at these early stages, so stay tuned for more on this case as it develops.