Pangu 1.2.0 Download Released For iOS 9 Jailbreak, What’s New And How To Update

The updated version of the tool is still available for Windows only with a Mac OS X version of it is said to be coming soon. 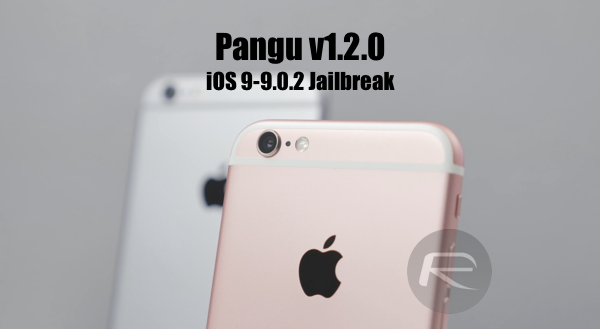 While new jailbreak users are advised to use Pangu version 1.2.0 for jailbreaking going forward, those who are already jailbroken don’t need to rejailbreak their devices again from scratch. Instead, they need to simply head to Cydia and update “Pangu 9.0.x Untether” and “Patcyh” packages to the latest version, as shown in the screenshots below. 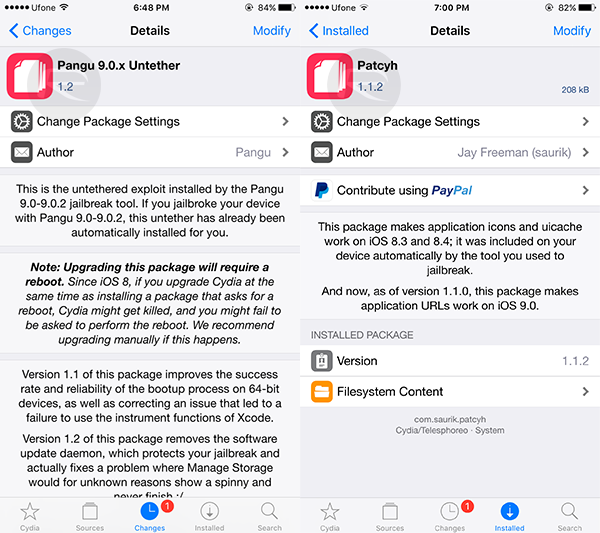 Pangu 1.2.0 for Windows can be downloaded from here. [Alternate fast mirror link]

Once downloaded, you can follow the instructions linked below to jailbreak iOS 9-9.0.2 on any iPhone, iPad and iPod touch model.

For troubleshooting errors and issues encountered during or after the jailbreak, check out our comprehensive guide here.

As a reminder, it is important to know that Apple is still signing iOS 9.0.2, which means you can still upgrade or downgrade iOS 9.1 to iOS 9.0.2 firmware and jailbreak now if you want. Once the signing window is closed, you won’t be able to install iOS 9.0.2.